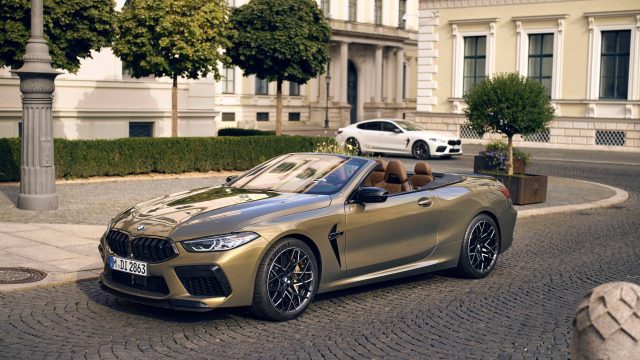 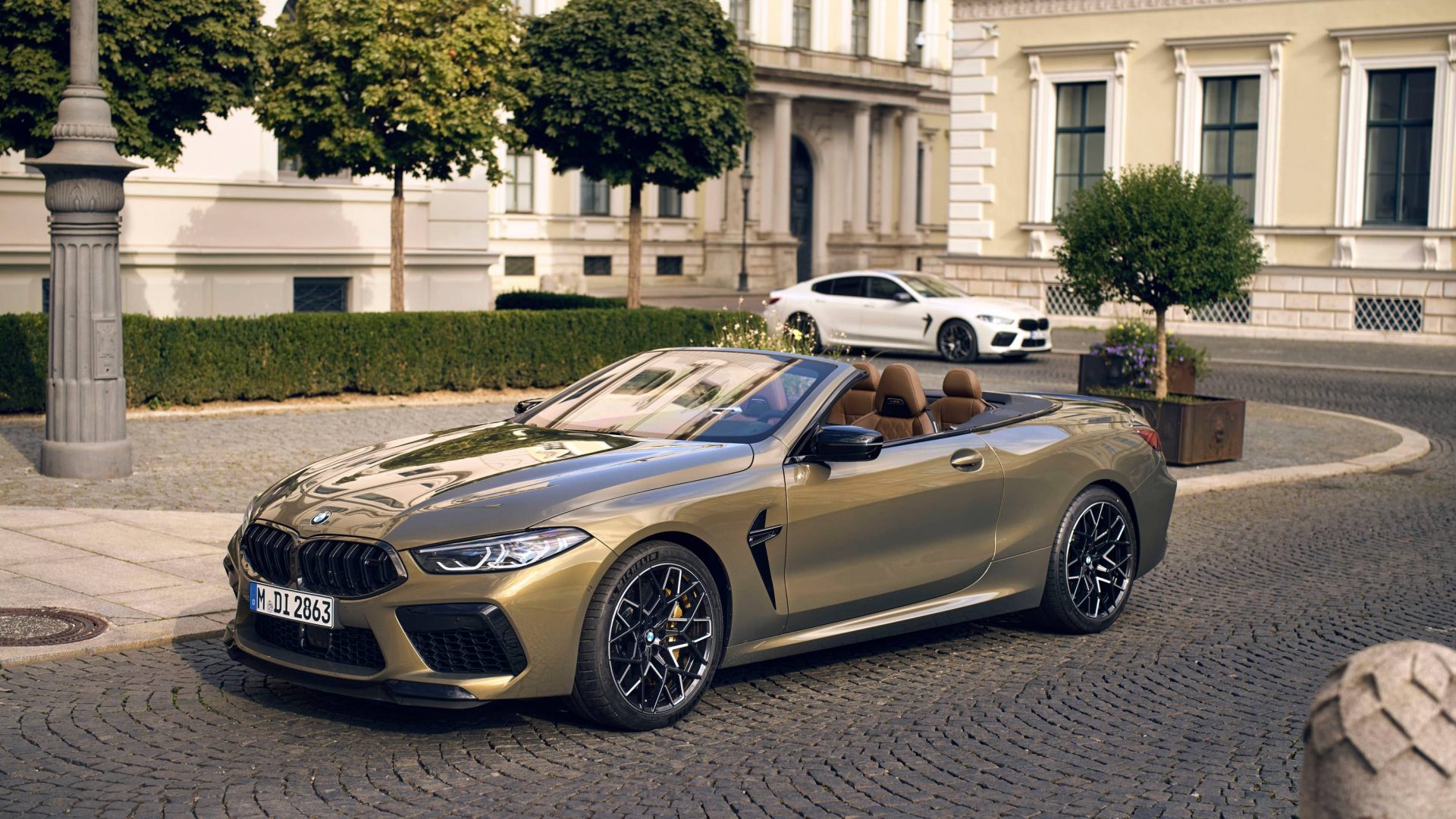 Boris Johnson could still face MPs over a highly anticipated report into parties in No 10 before the week is out, a Cabinet minister has suggested, as No 10 braced for the results of the investigation which could determine the prime minister’s future.

A report by senior official Sue Gray was expected to be handed to Downing Street on Wednesday but reports suggested the final document was still being pored over overnight.

Tory MPs have held off until the publication of the report to pass judgment on their leader over multiple alleged parties across No 10 and Whitehall during coronavirus restrictions.

The Duke of York has demanded a trial by jury in the civil sexual assault case brought against him by Virginia Giuffre.

Legal experts had predicted Andrew would seek a settlement after the Queen stripped him of his military roles, widely seen as the monarchy distancing itself from any potentially damaging developments.

But Andrew has taken the dramatic decision to face his accuser in court and become the first member of the modern royal family to submit to being cross examined over serious allegations.

Legal measures requiring masks and Covid passes in England have been dropped, but shoppers and commuters in some settings will still be asked to wear face coverings.

Health secretary Sajid Javid said the success of the vaccine programme, coupled with a better understanding of treatment for the virus, is ‘allowing us to cautiously return to plan A, restoring more freedoms to this country’.

From Thursday, face coverings are not required by law in any setting, while a legal requirement for NHS Covid passes for entry to venues such as nightclubs has been scrapped. As the focus moves away from legal measures, the prime minister’s official spokesman, when asked about masks, said it will now be ‘a matter of personal judgment’.

Defence secretary ‘not optimistic’ Russian invasion of Ukraine can be stopped

Defence secretary Ben Wallace has admitted he is ‘not optimistic’ a Russian incursion into Ukraine can be stopped as he prepares to meet his counterpart in Moscow.

Wallace told the BBC from Germany there was still ‘a chance’ an invasion could be halted, but added: ‘I’m not optimistic.’

The 51-year-old also confirmed to the broadcaster he would soon meet with Russian defence minister Sergei Shoigu in Moscow. It comes after foreign secretary Liz Truss said the UK is not ruling out support for personal sanctions against president Vladimir Putin in the event Russia invades Ukraine.

The foreign office’s top civil servant has said he was not aware of support from Boris Johnson for the evacuation of animals from Afghanistan after leaked emails suggested the prime minister had ‘authorised’ their rescue.

Johnson has been accused of lying by Labour over how animals looked after by the charity Nowzad had made their way to the UK during the evacuation of Kabul last year.

In leaked emails to the Commons Foreign Affairs Committee, one Foreign Office official told colleagues working on the evacuation on August 25 that ‘the PM has just authorised their staff and animals to be evacuated’, in reference to Nowzad. Johnson denies he had any part in the UK armed forces rescue mission, Operation Pitting, or the evacuation of animals from the Taliban-captured territory. 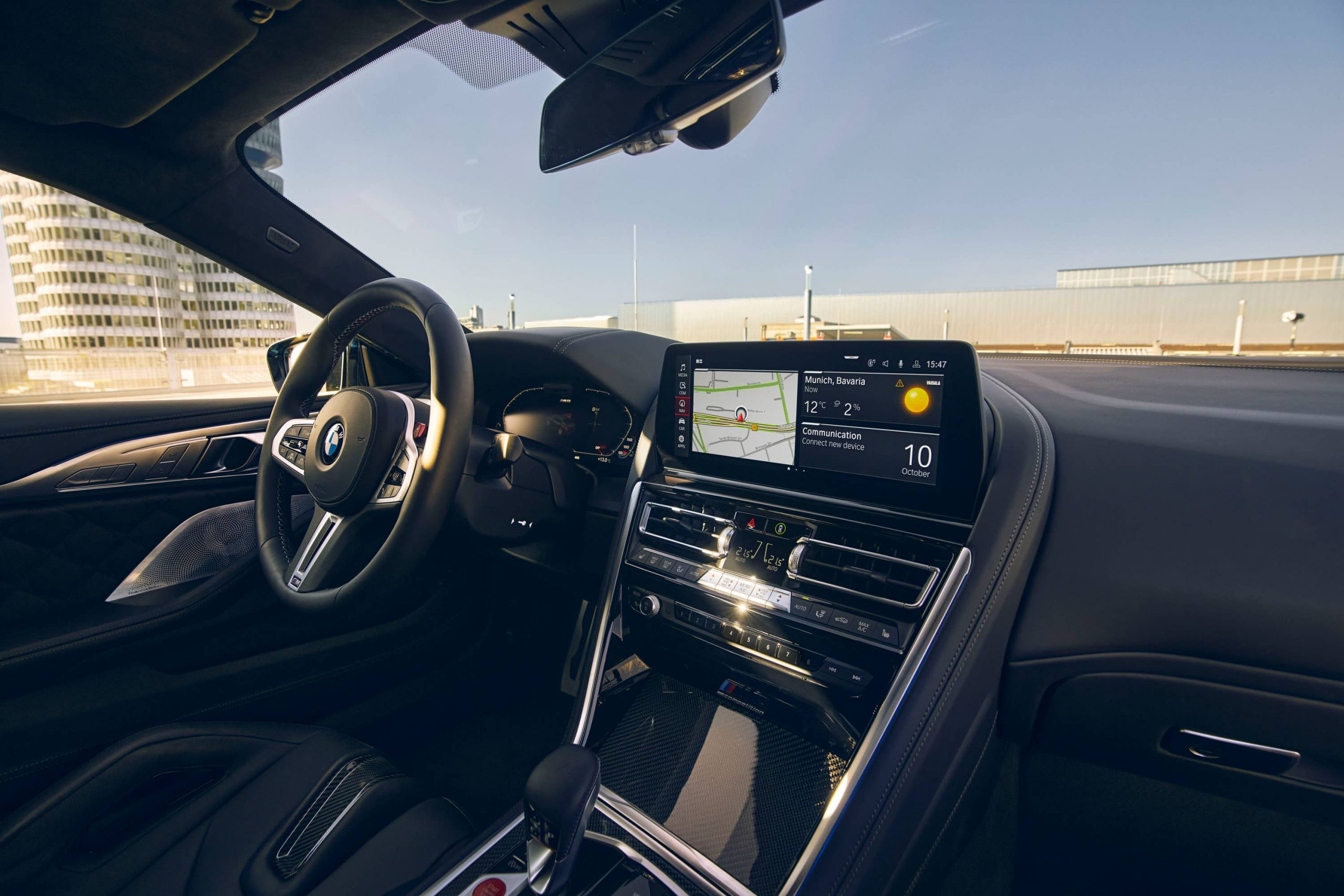 BMW has announced a raft of updates to its 8 Series Coupe, Gran Coupe and Convertible models.

Styling changes include different front air takes and a rear diffuser, and the option to have the kidney grilles illuminated. Interior changes include a larger 12.3-inch infotainment screen and four-zone climate control.

BMW has dropped the 840d diesel from the range leaving the 840i 3.0-litre petrol and the powerful all-wheel-drive 523bhp 4.4-litre V8 M850i xDrive. Each engine is available in Coupe, Convertible and Gran Coupe layouts, with prices starting from £74,725, £72,225 and £81,725 respectively. First customer deliveries are expected in the spring.

Free bacon rolls to entice commuters back to trains

Free bacon rolls are being offered to train commuters to boost passenger numbers.

Complimentary breakfast food and hot drinks from Greggs are among the perks in a new rewards scheme for people who travel to work by train, industry body the Rail Delivery Group (RDG) announced.

Other benefits will include free audiobooks, access to a mindfulness app, and coffees from London-based cafe chain Pure.

Another grey day with drizzle in the south this morning which will clear in the afternoon, reports BBC Weather. Elsewhere will see a mixture of sunshine, cloud and showers, particularly in Scotland.

A dry night for much of the UK with cloud for Scotland and Northern Ireland and western parts of Wales.