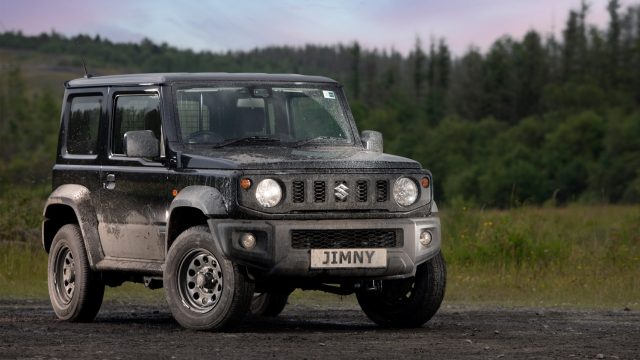 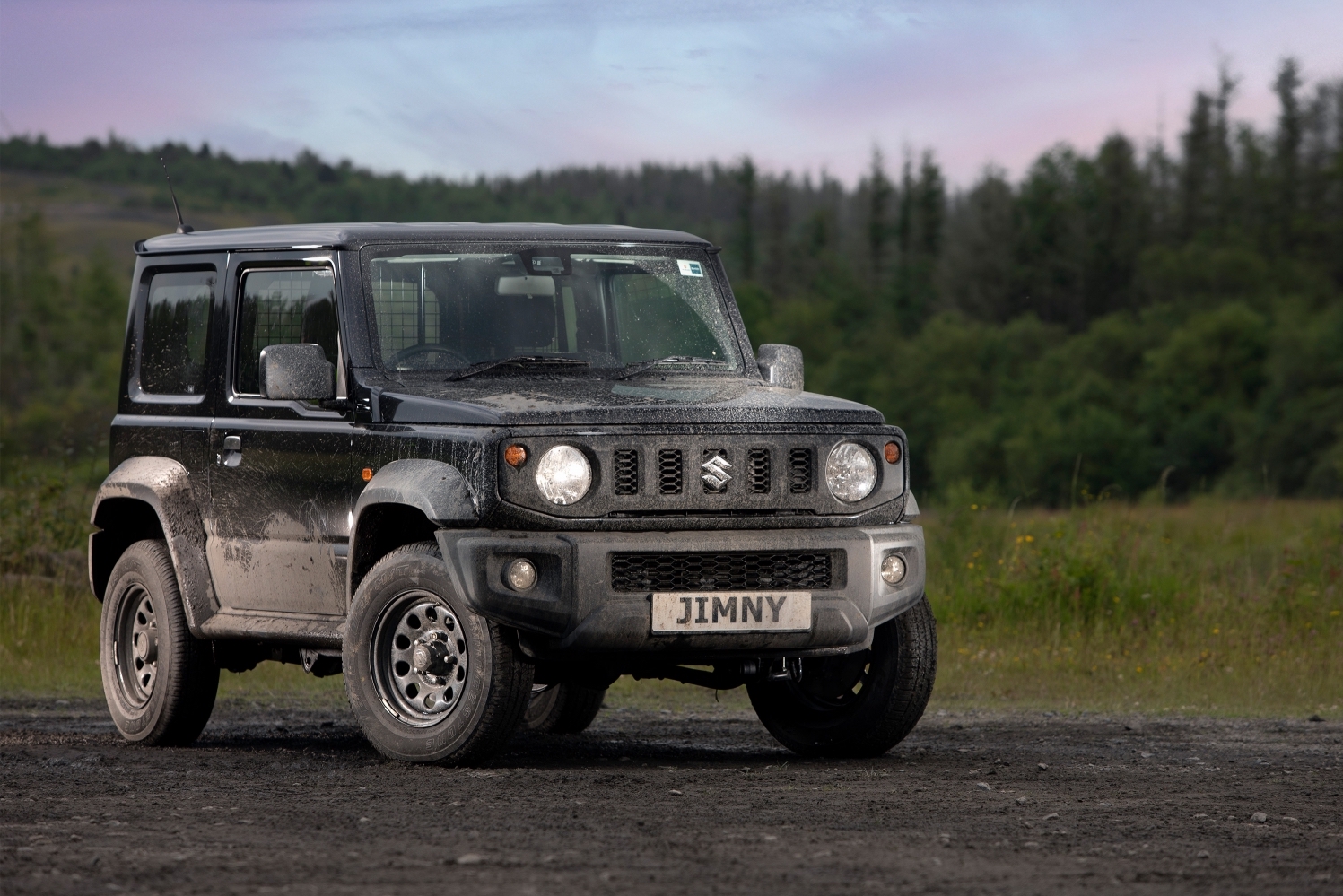 Boris Johnson is to welcome Angela Merkel to the UK for talks on Friday, with coronavirus travel restrictions expected to be high on the agenda.

The prime minister will host his German counterpart at his country residence of Chequers for her final UK visit before stepping down as chancellor later this year.

Travel arrangements are likely to be raised, as Merkel has been pressing EU leaders to impose stringent quarantine requirements on arrivals to the bloc from Britain, regardless of whether they have been vaccinated.

Relief for Starmer as Labour holds Batley and Spen

Kim Leadbeater has won the Batley and Spen by-election in a result which will allow Labour leader Sir Keir Starmer to breathe a sigh of relief.

Labour faced turmoil if the West Yorkshire seat was lost, but Leadbeater’s success will ease the pressure on Sir Keir.

She took the seat with 13,296 votes, a majority of 323 over Tory candidate Ryan Stephenson after a bitter contest. George Galloway, who targeted voters in traditionally Labour areas with the aim of toppling Sir Keir, came third.

The NHS in England is starting to plan a coronavirus booster jab programme from September for millions of people most vulnerable to the virus.

In a letter to senior leaders, GPs and hospital bosses, NHS England said health systems should prepare to deliver booster doses of Covid-19 vaccine between September 6 and December 17 as ‘quickly and safely as possible’.

It comes after experts advising the government published new interim guidance setting out the priority list for who should get a third jab if a booster programme is needed, which includes the over-70s, health and care workers, older care home residents, the clinically extremely vulnerable and people who are immunocompromised.

The company’s owner is due to test the ‘private astronaut experience’ during the next test flight window, beginning on July 11.

Virgin Galactic were given the go-ahead to fly paying customers to space after its licence was updated by the United States’ Federal Aviation Administration (FAA) late last month. 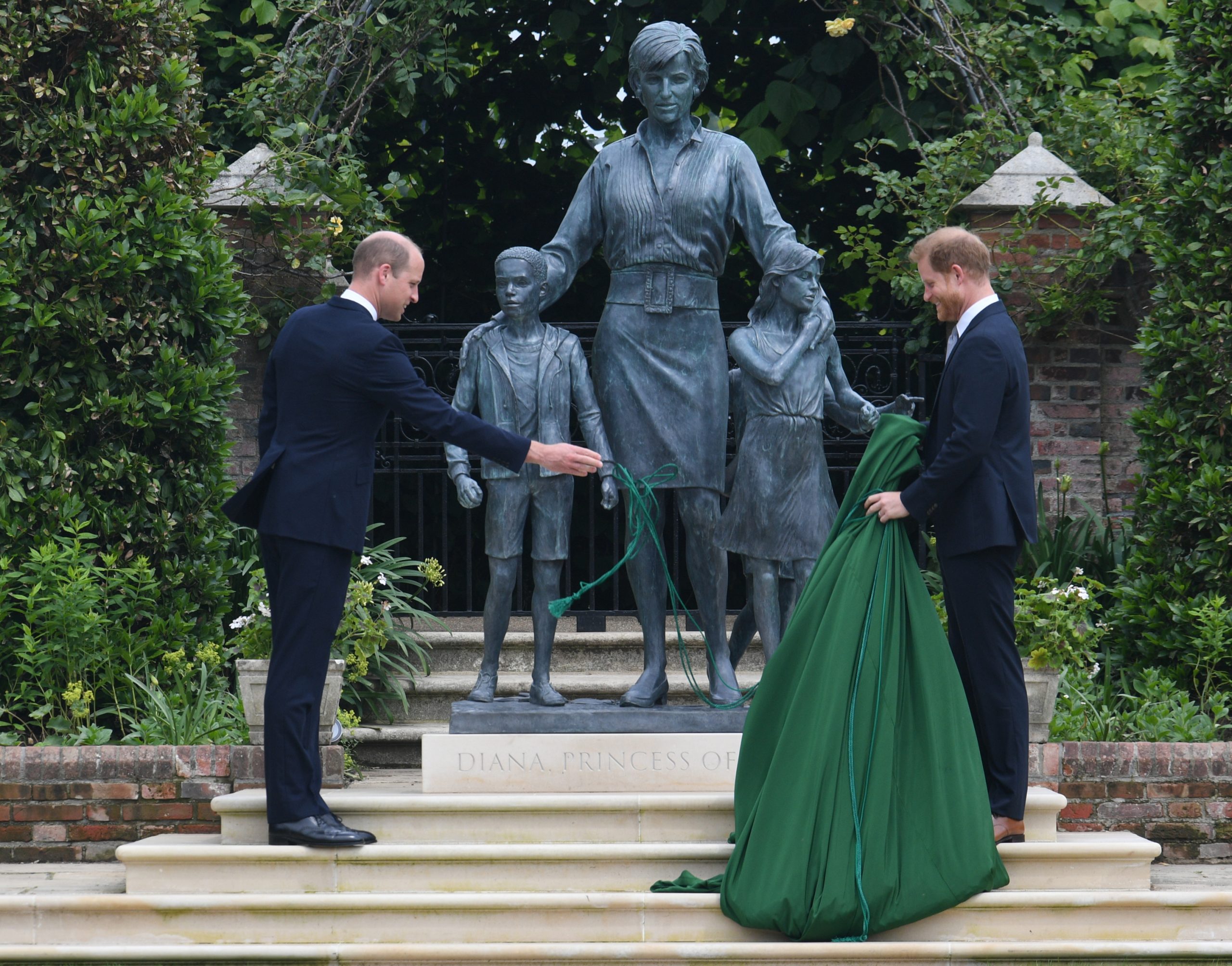 The public will be able to get their first glimpse of the new statue of Diana, Princess of Wales in Kensington Palace Gardens from Friday.

The bronze likeness of Diana was unveiled by her sons, the Duke of Cambridge and the Duke of Sussex, on Thursday on what would have been her 60th birthday.

The figure of the princess is surrounded by three children and depicts Diana, with short cropped hair, in the later years of her life.

Changes in the way we work and enjoy leisure time during the pandemic have had a noticeable impact on traffic patterns.

Government statistics for June 1 – 27 show that weekday traffic is six per cent lower than pre-pandemic levels, but weekend traffic has increased to 105 per cent.

A survey of 2,003 UK adults on behalf of car servicing and repair firm Kwik Fit found that although about 7.4m people are travelling less at weekends than before the pandemic, this number is outstripped by those making more leisure journeys. Reasons for travelling at weekends included many people believing they won’t be getting a holiday this year. 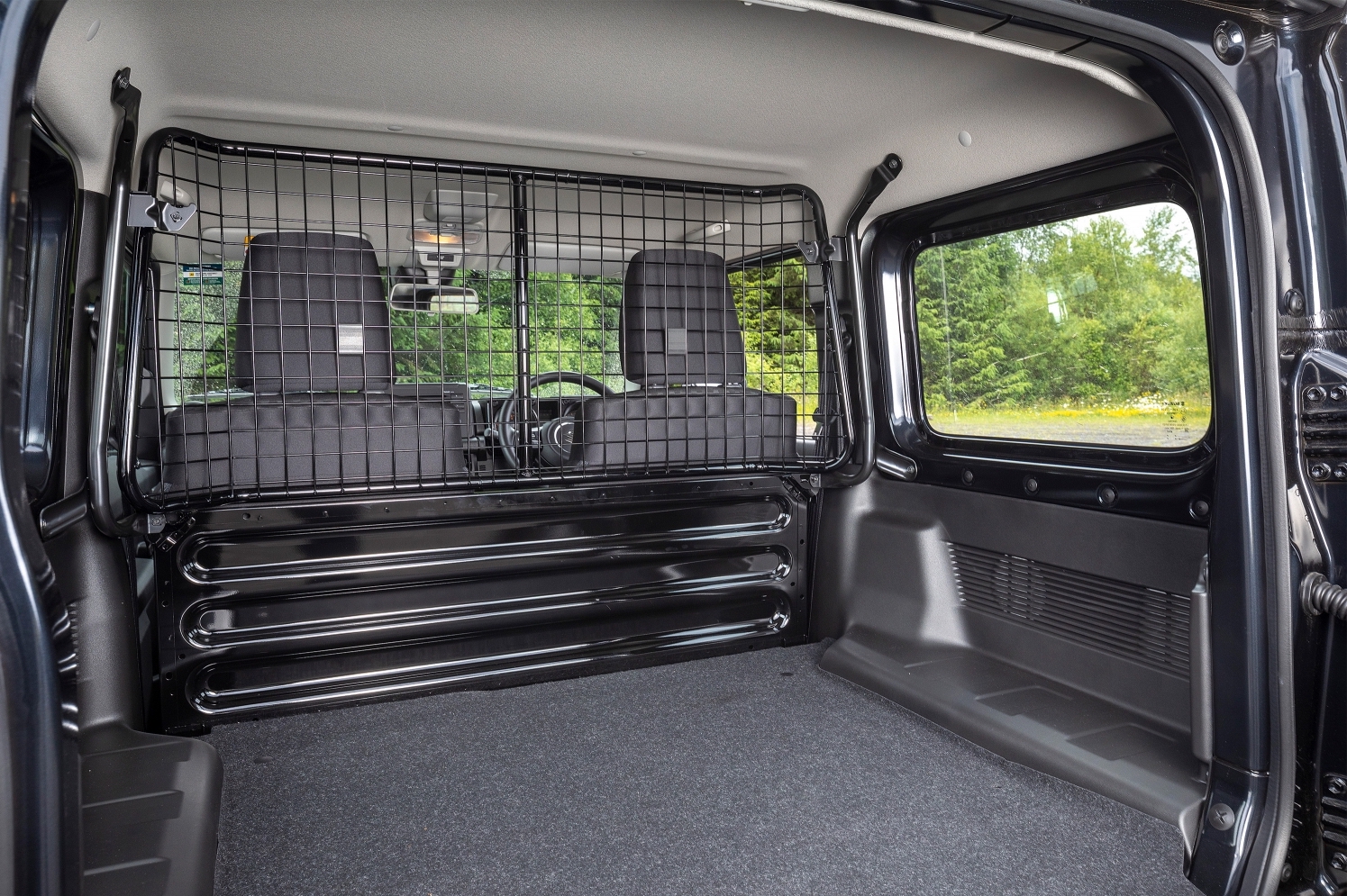 Suzuki has reintroduced its hugely popular Jimny 4×4 to the UK – but this time it’s only available as a commercial vehicle.

The original model was taken off sale last year because of its effect on the firm’s fleet CO2 emissions average.

Now the model has been reintroduced as a light commercial vehicle, with the original vehicle’s rear bench seat removed to provide an 863-litre boot capacity – 33 litres up on the passenger car’s capacity with the seats folded down. Prices start at £16,796 excluding VAT, or £19,999 including VAT.

Several new sales records were set in Primark stores following the easing of lockdown restrictions, the owner of the high street retailer said.

Associated British Foods (ABF) revealed that sales for the retailer hit £1.6bn for the 16 weeks to June 19, ‘reflecting an increase in both confidence and willingness to spend by our customers’.

The discount fashion business saw like-for-like sales rise by three per cent against pre-pandemic levels from the same quarter two years ago. The group said it was particularly buoyed by “pent-up demand in the early weeks after reopening” and is expecting trading to steady now restrictions have been significantly eased.

Tour de France organisers have withdrawn their legal action against a spectator who caused a massive crash on the first stage.

Organisers made the decision in a bid to defuse the situation after the careless fan was placed in custody, race spokesperson Fabrice Tiano said on Thursday.

Gendarmes in Brittany arrested her on Wednesday, four days after the accident brought down dozens of riders and forced German rider Jasha Sutterlin to abandon the race. The spectator brandished a large cardboard sign while leaning into the path of oncoming riders.

Sunny spells and patchy cloud will start the day but scattered showers will develop later, reports BBC Weather, heavy and thundery in some areas.

Tonight, the far norther will see showers linger while patchy rain will push into southern and western areas around dawn. Elsewhere it’ll be dry.