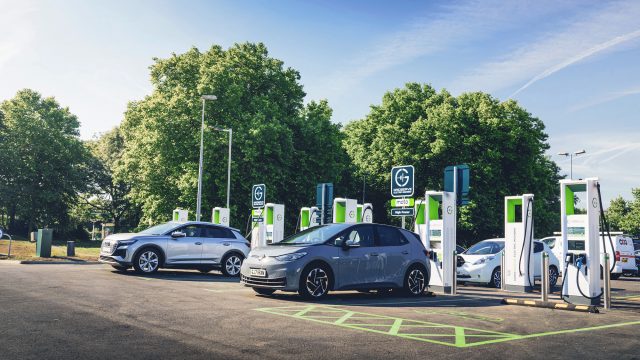 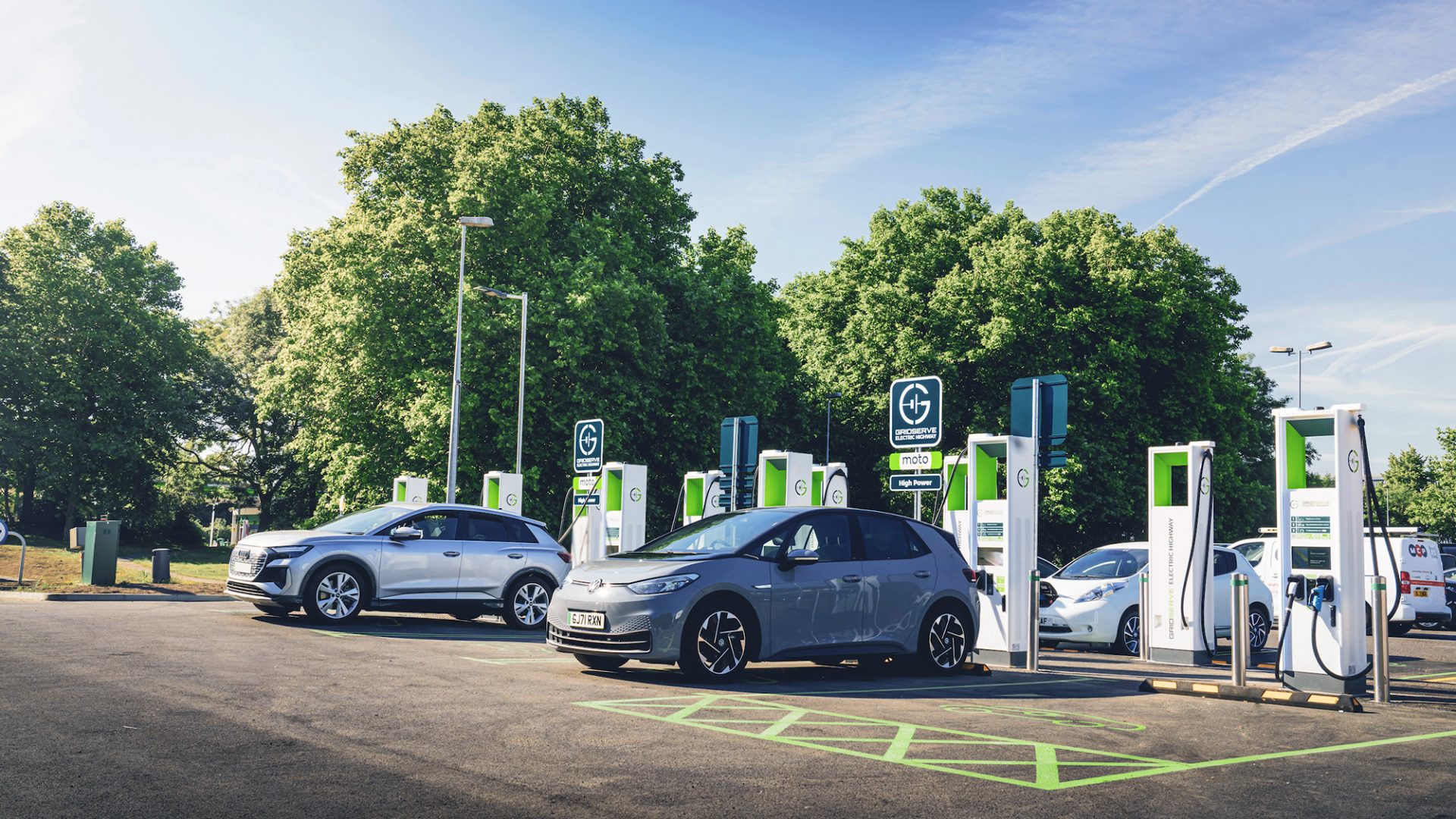 The government is on a collision course with public sector workers including nurses and teachers after announcing pay rises that were attacked by health unions as a real-terms wage cut.

The Public and Commercial Services union warned of co-ordinated strike action in response to the pay announcements, and members of the Royal College of Nursing in England will be balloted on industrial action.

More than one million NHS staff, including nurses, paramedics and midwives, will receive an increase of at least £1,400, with lowest earners to receive up to 9.3 per cent, while dentists and doctors will get a 4.5 per cent pay rise, police five per cent and teachers between five and 8.9 per cent.

Royal Mail workers have voted overwhelmingly in favour of strikes in a dispute over pay.

A ballot of members of the Communication Workers Union showed huge support for industrial action in protest at a two per cent pay offer.

A total of 97.6 per cent of those who voted backed strikes, on a turnout of 77 per cent. General secretary Dave Ward said there will now be a ‘small window’ of opportunity for talks to avoid walkouts before strike dates are set.

Amazon says it handed £648m directly to the taxman last year as its UK operation saw revenues surge past £23bn for the first time amid the pandemic-fuelled online boom.

The retail and technology giant said its direct tax bill increased by almost a third from £492m in 2020.

The bulk of the tax increase was driven by the rise in the size of its UK workforce, which swelled to around 70,000 workers to cope with the upswing in demand.

UK inflation is expected to soar even further above current eye-watering 40-year highs when official figures lay bare the extent of the mounting cost-of-living crisis today.

The latest figures from the Office for National Statistics will show consumer prices index (CPI) inflation rose to at least 9.3 per cent in June – up from 9.1 per cent in May, which was already the highest since early 1982, economists are forecasting.

CPI inflation is expected to reach as high as 11 per cent later this year.

Virgin Money to hand out £1,000 cost-of-living bonus to staff

Virgin Money has told the majority of its staff they will receive a £1,000 one-off bonus to help with the soaring cost of living.

The banking group said all of its employees who are paid £50,000 a year or less, which represents 78 per cent of its workforce, will be eligible.

Around 6,000 people will receive the windfall as part of their August pay packet.

Progress on improving diversity and inclusion at senior levels in the UK’s retail industry is ‘worryingly slow’, with white men still dominating leadership roles, a report has found.

As well as the ongoing under-representation of women in top jobs, the overview of roles in the sector identified limited ethnic diversity on boards and executive committees, and a lack of black people occupying leadership positions in general.

The research published today by the British Retail Consortium and The MBS Group revealed more than a third of retailers have either all-white boards or executive committees, with women accounting for less than 40 per cent of all board members, executives and senior managers across the sector.

The financial ombudsman has been receiving complaints from some people after the cost of their insurance has gone DOWN.

It has led people to question whether they had been treated fairly in the past, it said.

The Financial Ombudsman Service said it had also received complaints about insurance quotes being higher than the previous year, including from motorists who used their cars less frequently during the pandemic.

The April-June contraction of 970,000 accounts, announced yesterday as part of Netflix’s second-quarter earnings report, is by far the largest quarterly subscriber loss in the company’s 25-year history.

It could have been far worse, though, as Netflix management had released an April forecast predicting a loss of two million subscribers during the second quarter.

The number of ultra-rapid electric car chargers increased by nearly 40 per cent during the first six months of 2022, according to new research.

Data from EV charging service Zap-Map shows that at the end of 2021 there were 1,290 ultra-rapid EV chargers across the UK. As of the end of June, however, that number had increased to 1,803 – a 39.7 per cent increase.

The objective of the H2Zero agreement is to demonstrate that hydrogen has the potential to be used in a range of aircraft from the mid-2030s onwards.

Ground tests will take place by the end of this year.

Skills shortages in Britain’s manufacturing sector are costing the UK £7bn in lost economic output as firms struggle to fill vacancies amid a mounting hiring crisis, MPs have been told.

In a hearing with the business, energy and industrial strategy committee, Stephen Phipson, chief executive of manufacturing organisation Make UK, said the sector is battling to fill 95,000 vacancies.

Make UK estimates this equates to around £7bn in lost output for the wider UK economy – or £21m a day in lost gross domestic product per worker.

Fires are continuing to ravage through houses and buildings across the UK after temperatures topped 40C in the UK for the first time.

A new record for the hottest day ever seen, of 40.3C, was recorded in Coningsby, Lincolnshire, yesterday afternoon – beating the previous record of 38.7C in Cambridge three years ago by 1.6C.

Staying with the weather, today the UK will see a mixture of cloud, sunshine and some showers – thundery and heavy in the south, says BBC Weather. It won’t be as hot as the past few days, although it’ll still be warm in the south-east.

Thursday will see thick cloud lingering across eastern and central England, with drizzle likely. Elsewhere in the UK will have sunny spells, patchy cloud and some isolated showers.