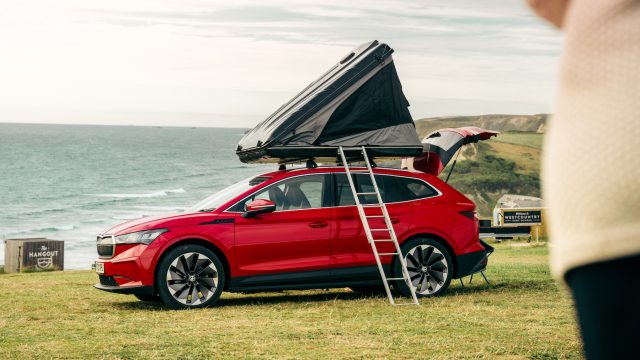 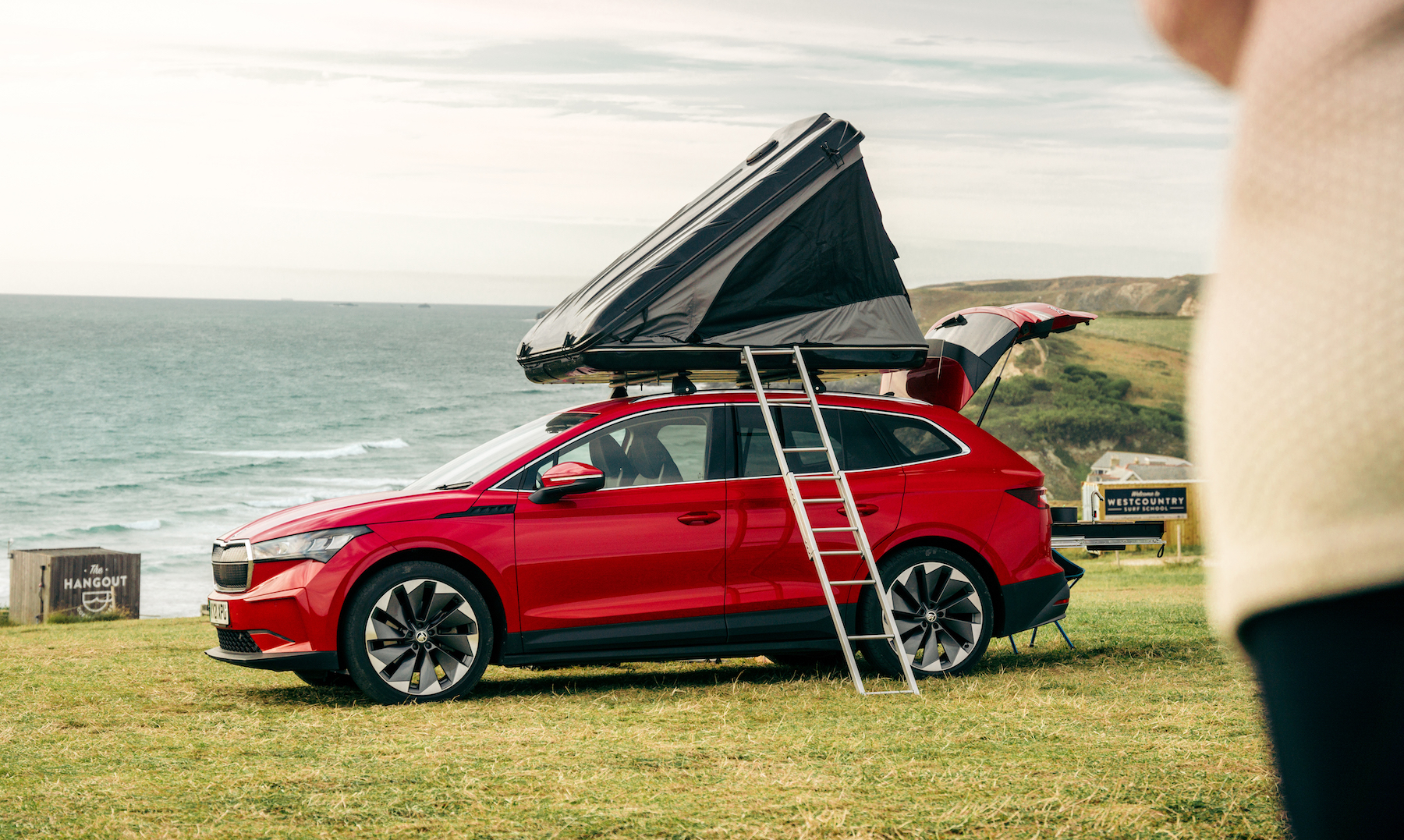 Rishi Sunak and Liz Truss have trashed each other’s economic plans as the blue-on-blue attacks continued during their first head-to-head TV showdown.

Former chancellor Mr Sunak claimed there is ‘nothing Conservative’ about Ms Truss’s approach and it would give the party ‘absolutely no chance’ of winning the next election.

Foreign Secretary Ms Truss in turn suggested her rival would lead the country into a recession.

Another rail union has announced strikes in the worsening dispute over jobs, pay and conditions – threatening travel chaos in the coming weeks.

The Transport Salaried Staffs Association said its members at seven train companies will walk out on August 18 and 20.

They are the same days as the Rail, Maritime and Transport union is striking against Network Rail and 14 train operators.

London, Manchester and Glasgow are among the cities offering to host Eurovision in the United Kingdom next year, with the capital’s mayor vowing to make it a contest that “celebrates the people of Ukraine and shows off the very best of Britain”.

Organisers the European Broadcasting Union (EBU) previously decided the event could not be held in the war-torn Ukraine following the Russian invasion.

This was despite Ukrainian entry Kalush Orchestra triumphing at this year’s competition in Turin, Italy, with the UK’s Sam Ryder the runner-up.

Britain paid the highest price on record for electricity in London last week as the capital narrowly avoided a power blackout, it has emerged.

National Grid’s Electricity System Operator was forced to pay £9,724.54 per megawatt hour to Belgium, more than 5,000 per cent higher than the typical price, last Wednesday to prevent a blackout in south-east London, as first reported by Bloomberg.

A sequence of issues around the hottest UK days on record led to extreme constraints in the power system and hiked up demand.

Business owners in Dover say traffic chaos caused by delays at the port are business as usual – but the authorities need to do more to prevent gridlock.

The summer getaway saw nearly 142,000 people travel through the port over the weekend, and a combination of customs delays and collisions left both holidaymakers and lorry drivers queueing for hours.

Freight and holiday traffic trying to find a way through to the Kent port on Friday flooded local roads, causing gridlock and disruption for locals compounded by a crash between a lorry and a van on the M20.

Public concern about inflation has reached its highest level for 40 years as prices continue to climb, a survey suggests.

A poll by Ipsos found 45 per cent of British adults thought inflation was one of the most important issues facing the country.

The figure represents not only an increase on the 40 per cent who listed inflation as a concern in June, but also the highest recorded level of concern since Ipsos started its monthly issues tracking survey in the early 1980s.

A group of MPs and peers has called on Priti Patel to ‘reconsider’ the plan to send migrants to Rwanda.

The Joint Committee on Human Rights wrote to the Home Secretary warning of safety concerns and questioning the legality of the deal.

In the letter, dated July 21 and published on Monday, committee chairman Joanna Cherry said: ‘The Joint Committee on Human Rights hopes that the Government will demonstrate commitment to human rights and the protection of refugees and reconsider the UK-Rwanda Migration and Economic Development Partnership (MEDP).’

Skoda has unveiled a version of its Enyaq iV electric SUV that features a variety of added equipment designed to make it festival ready.

Called the Enyaq iV 80 FestEVal, it has space for up to four people to sleep and incorporates a clever pull-out system which provides a cooking and food preparation space out of the rear of the car.

Created by Czech manufacturer EGOE, this ‘box’ has been designed specifically to fit within the Enyaq’s 585-litre boot. Once slid out of the tailgate, it provides an integrated gas cooker, collapsible sink with tap and hose and plenty of storage.

Today will see a mixture of sunny spells, patchy cloud and scattered showers for most, but drier in the south-west. It will stay cloudier for central and eastern England, however. The BBC is reporting that today will be a calmer day.

This evening will start with patchy cloud and isolated showers in northern Scotland and south-eastern England. Turning drier as the night progresses with clear spells widely developing.

It will be calm and largely dry tomorrow with patchy cloud and sunny spells, although there will be a few scattered showers around. Later on, cloud will start to build in for some in the north and south-west.