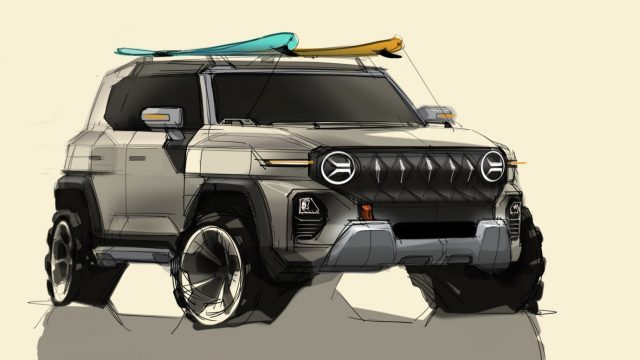 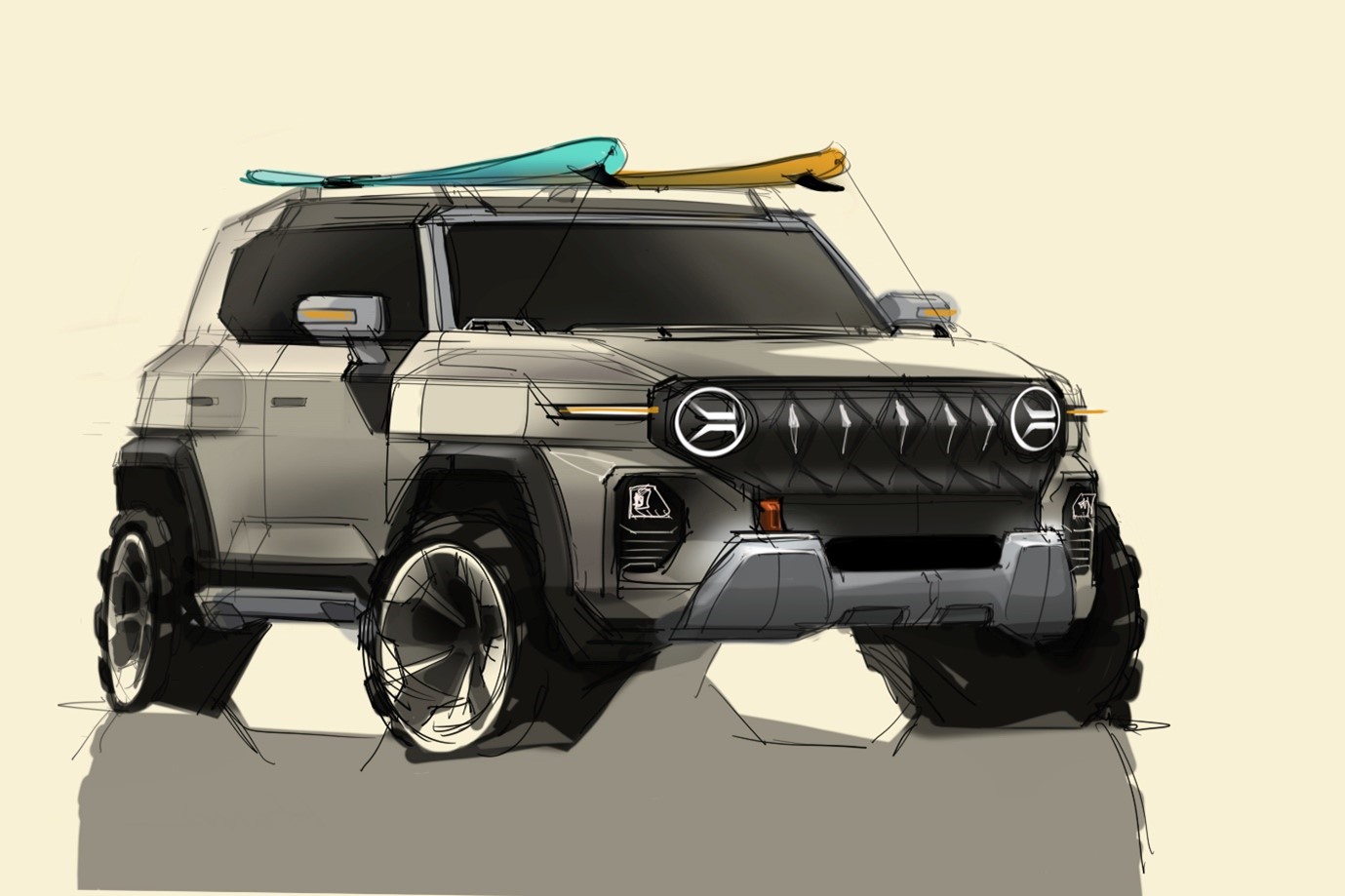 The number of Covid-19 cases newly reported in the UK has dropped for the sixth day in a row amid a rise in hospital admissions in England, according to official figures.

Meanwhile, NHS data showed that a total of 5,055 patients were in hospital with Covid-19 in England on Monday. This is up 33 per cent from the previous week and the highest since March 18, but still well below levels seen in the second wave of the pandemic.

More key workers eligible for daily testing instead of isolation

Bin collectors, prison staff and those working in defence will be able to take daily tests rather than self-isolating if they come into contact with someone who has coronavirus, the Government has announced.

More key workers will be eligible for the scheme under the plans, with 1,200 new workplace sites introduced in a bid to avoid disruption to crucial services as cases soar.

They join those working in the food industry, transport workers, Border Force staff, frontline police and fire services, after several sectors warned of staff shortages caused by the ‘pingdemic’.

Police stop and search powers to be boosted under Johnson crackdown

Stop and search powers for police are set to be permanently enhanced under Boris Johnson’s new strategy to tackle crime.

The prime minister will use his first day after leaving self-isolation following a positive coronavirus contact to detail his new Beating Crime Plan, much of which was trailed in the media over the weekend.

It will include a permanent relaxing of conditions on the use of Section 60 stop and search powers, under which officers can search someone without reasonable grounds in an area where serious violence is expected.

Heavy rain and flash flooding “on our own doorstep” in recent days is a reminder for the UK about the urgent need to tackle climate change, the head of the Cop26 summit has said.

But Alok Sharma, speaking at a press conference, expressed disappointment at a lack of progress made during a two-day meeting with ministers from more than 50 nations on the prospect of ditching coal as an energy source.

The UK is pushing for an agreement at the Glasgow climate conference to limit global warming to 1.5C, but Sharma – appointed by the prime minister to lead the negotiations in November – said the target would be ‘extremely difficult’ to achieve without all the countries in the G20 signing up to a pledge to phase out coal. 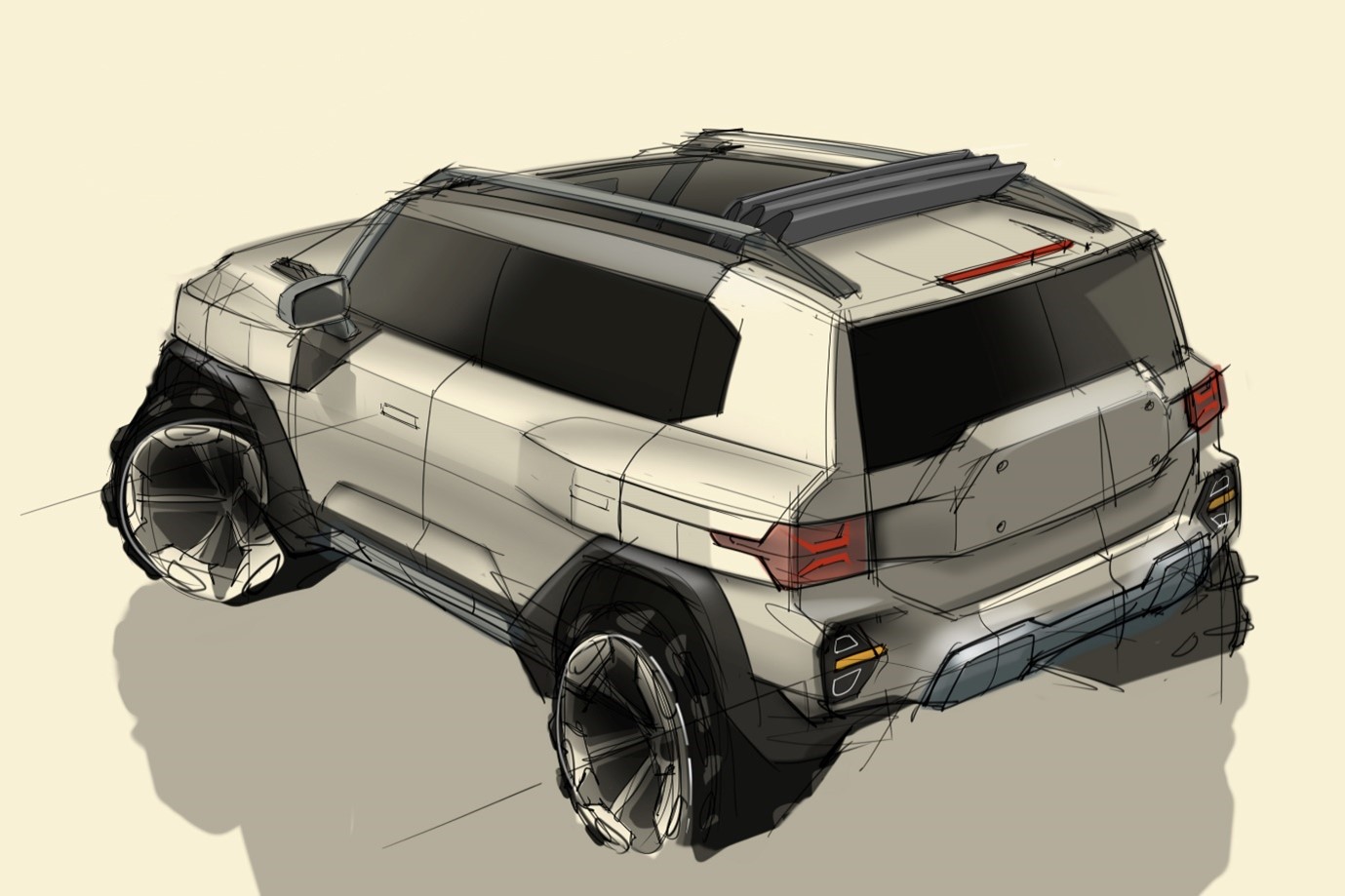 SsangYong has given an early look at its future SUV models with the X200 concept.

Designed to preview the design of the firm’s next-generation off-roader, the X200 will follow on from the firm’s recently announced J100 electric car which is expected to enter production next year and forms part of SsangYong’s ‘self-rescue’ plan that was announced last month.

The X200 has a bold and muscular look, with a large front grille framed by circular headlights. With chunky proportions, the X200’s plastic-clad wheelarches sit over alloy wheels wrapped in knobbly off-road tyres. At the rear, there’s a similar square look with box-like lights and a large rear diffuser-style section.

Addison Lee to keep screen partitions in cabs until next summer

Cab company Addison Lee has said it will keep partition screens between drivers and passengers in its vehicles until at least summer 2022.

The firm introduced screens for its 4,000 vehicles in May last year, and said it already has safety screens across its 2,500 ComCab taxis, having bought the firm earlier this month.

Addison Lee chief executive Liam Griffin said: ‘The safety of our passengers and drivers has, and always will be, our number one priority.’ 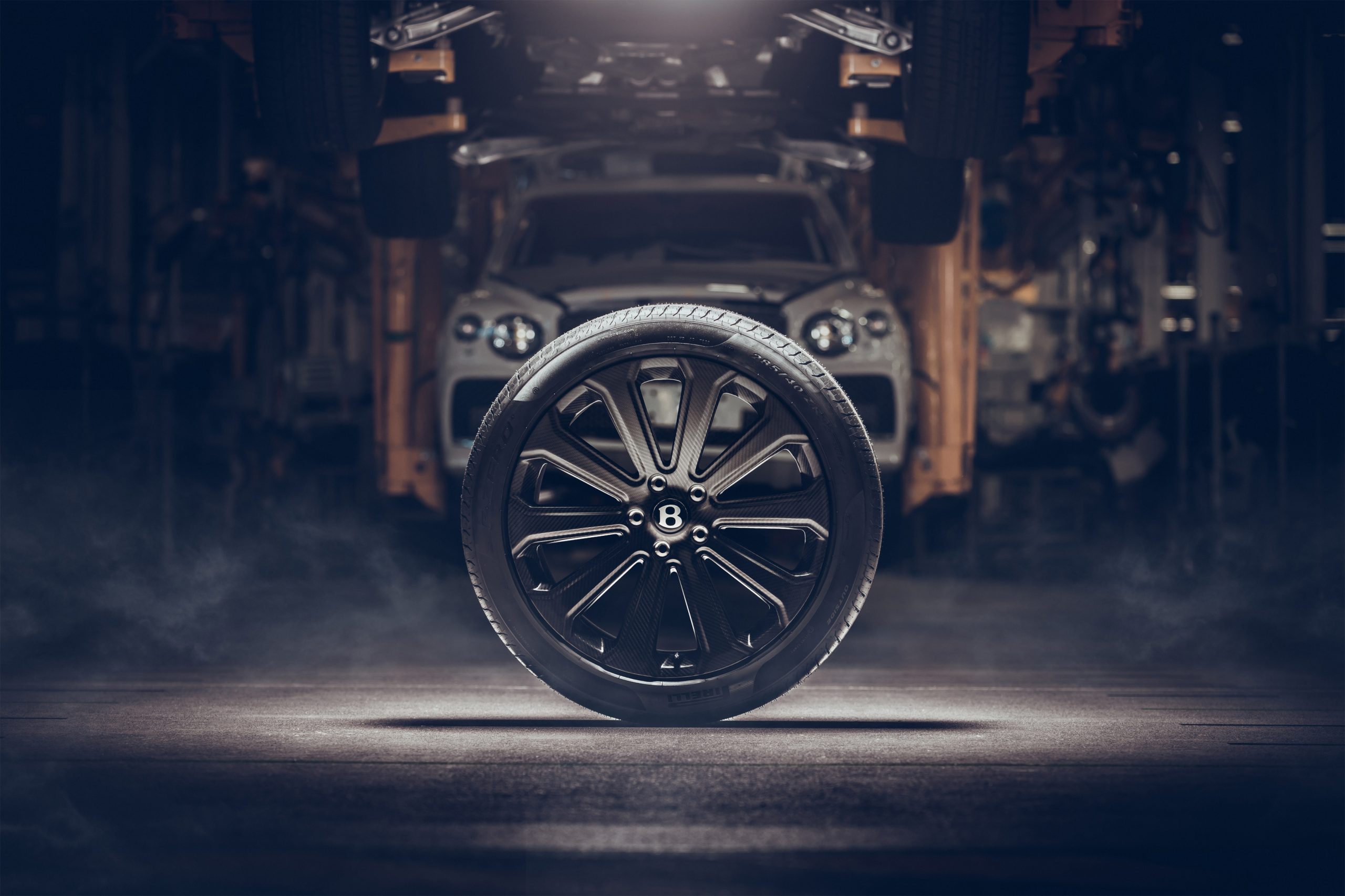 The wheel has been in development for years, and Bentley says it’s the largest of its type and offers a vast range of benefits beyond the initial 6 kg improvement in unsprung mass per wheel.

It’ll be available for order later this year.

He called on the government to commit to bridging a £500m funding shortfall in this financial year. TfL was required to produce a new budget under the terms of its latest government bailout which secured the continuation of services until December 11.

The transport body said the latest figures show a reduction in its funding gap for 2021/22 compared with its previous budget, published in March. This is due to operational savings, the deferral of some capital spending into 2022/23, and the use of its own cash.

Thundery showers will spread across most of the UK today, reports BBC Weather, along with a few sunny spells. There may be longer spells of rain in Scotland and Northern Ireland.

Tonight, showers will ease in the south but linger for many elsewhere.