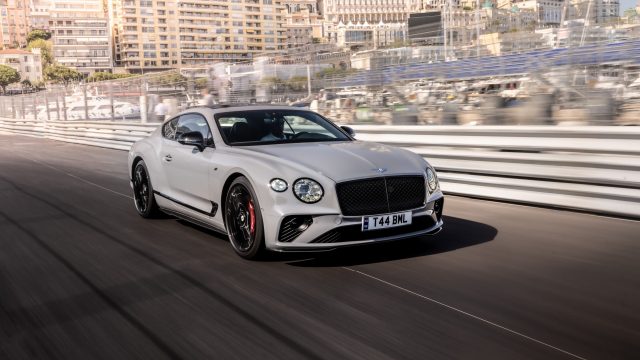 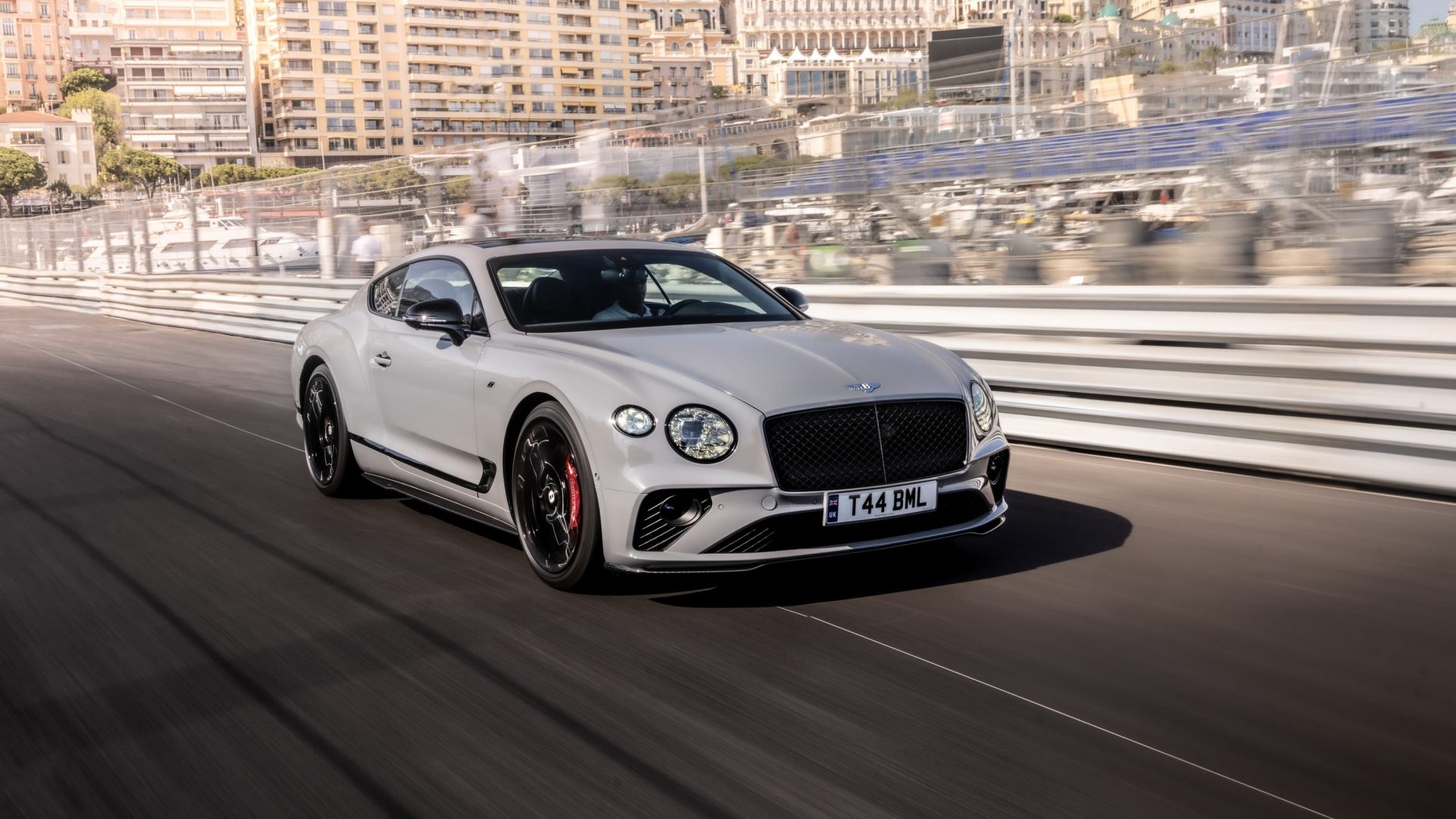 Boris Johnson wounded as 148 Tory MPs vote against his leadership

Boris Johnson insisted he had secured a ‘decisive’ victory despite a confidence vote which saw 148 of his own MPs try to oust him.

Tory MPs voted by 211 to 148 in support of the Prime Minister but the scale of the revolt against his leadership leaves him wounded.

When Theresa May faced a confidence vote in 2018 she secured the support of 63 per cent of her MPs but was still forced out within six months.

Elon Musk is threatening to walk away from his $44bn dollar (£34.5bn) bid to buy Twitter, accusing the company of refusing to give him information about its spam bot accounts.

Lawyers for the Tesla and SpaceX CEO made the threat in a letter to Twitter dated Monday. That letter was included in a filing from Twitter with the US Securities and Exchange Commission.

The letter says Musk has repeatedly asked for the information since May 9, about a month after his offer to buy the company, so he could evaluate how many of the company’s 229m accounts are fake.

Drivers are being warned that ‘frightening’ petrol prices will exceed an average of 180p per litre this week.

UK firms saw shares lift higher on Monday as European trading was boosted by the withdrawal of some Covid-19 curbs in Asia.

Stocks also performed well amid cautious trading on the pound ahead of the Prime Minister’s confidence vote on Monday evening.

Thousands of holidaymakers are stuck overseas after the cancellation of flights to the UK.

Passengers booked with easyJet, British Airways, Tui Airways and Wizz Air are among those who have seen their plans to return from half-term or bank holiday breaks disrupted.

The aviation industry is struggling to cope with the rise in demand for travel amid a severe staffing shortage.

When D-Day veterans set foot on the Normandy beaches and other Second World War sites, they express a mix of joy and sadness.

Joy at seeing the gratitude and friendliness of the French towards those who landed on June 6 1944; sadness as they think of their fallen comrades and of another battle now being waged in Europe: the war in Ukraine.

Seventy-eight years on, as a bright sun was rising over the wide band of sand on Omaha Beach on Monday, US D-Day veteran Charles Shay expressed thoughts for his comrades who fell that day.

There was severe disruption across the network on the first working day after the Platinum Jubilee bank holiday period as 4,000 members of the Rail, Maritime and Transport union who work at Tube stations conducted a 24-hour walkout.

The strike is part of a dispute over jobs and pensions.

Bentley has given its Continental GT and GTC models a sharp new offering with new S versions.

Both GT and convertible GTC S variants retain the same 4.0-litre V8 engine as you’ll find in standard Continental models, where it develops 542bhp and 770Nm of torque, equating to a 0-60mph time of under four seconds.

However, its sound has been enhanced in S-badged cars with the fitment of a sports exhaust as standard.

Apple’s latest round of software updates to its range of devices has emphasised the dominance of the company in the technology sector, one industry expert has said.

Ben Wood, the chief analyst at CCS Insight, said the announcements made during the firm’s annual WWDC event, which spread across updates for the iPhone, mobile payments, desktop computing, smart home and even in-car tech, showed the “ever-increasing breadth and depth of Apple’s business”.

He was speaking after the annual conference, which Apple uses to preview the new features coming to all its most popular devices, including the iPhone, iPad, Apple Watch and Mac computers, later in the year.

Today, northern and southern areas will see sunny spells and variable cloud, along with a few isolated showers. Mostly cloudy across central areas, with the odd spot of rain. The BBC reports it will be warmer in the south.

This evening will be mostly dry but it will become cloudier for many. During the overnight period, a band of showery rain will sweep in from the south-west, but northern Scotland will escape dry.