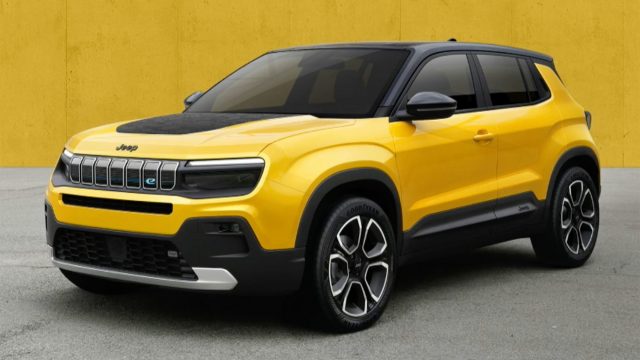 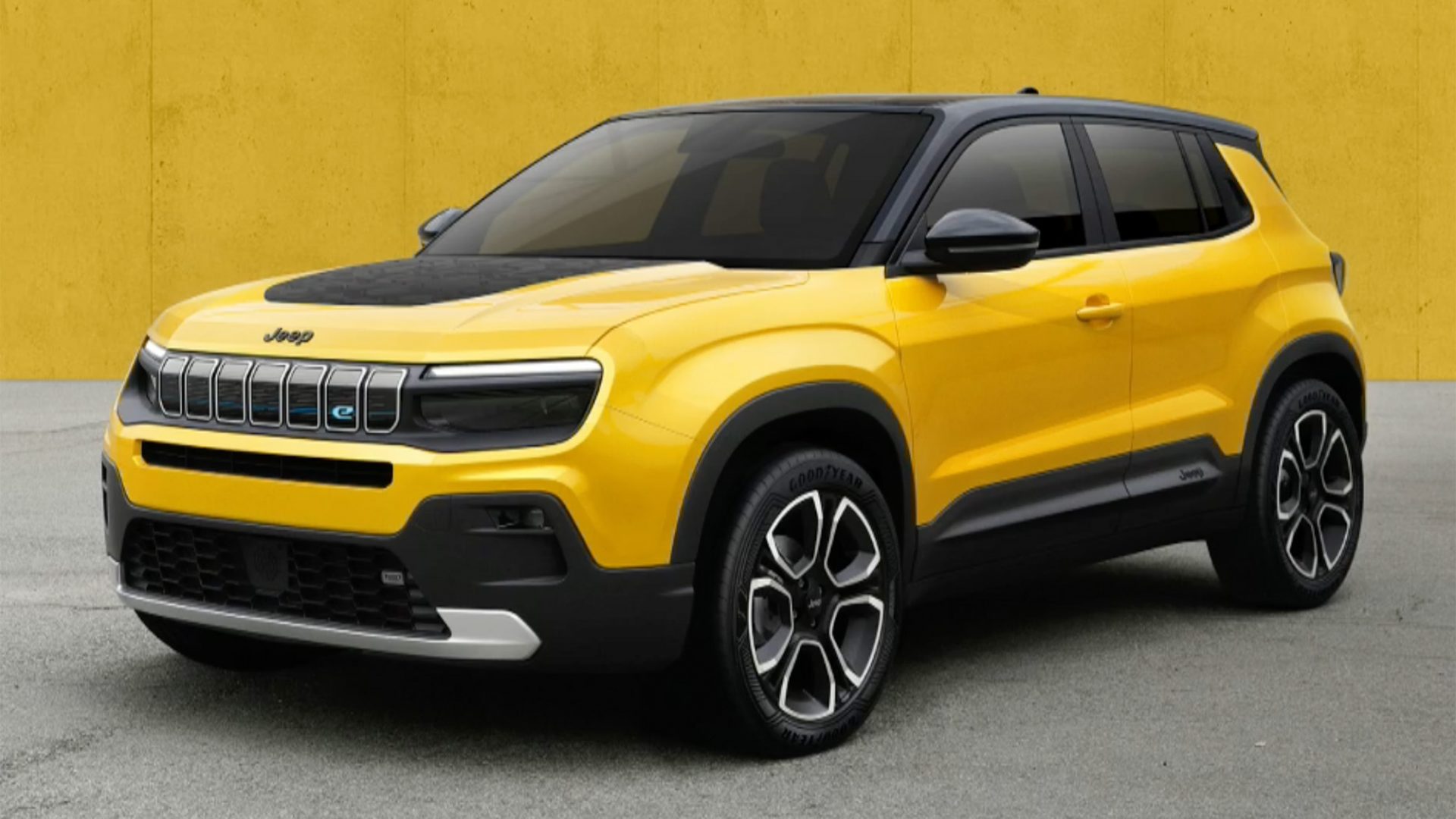 Fresh sanctions slapped on Moscow are designed to prevent Russia from using foreign reserves to lessen the economic impact that international measures are causing.

Additional economic measures by the foreign secretary prohibit UK individuals and entities from providing financial services to the Central Bank of the Russian Federation, as well as the Ministry of Finance and National Wealth Fund.

Liz Truss said the decision was aimed at ‘degrading Russia’s economy’ as the west looks to pile financial misery on the country following its invasion of Ukraine.

British Gas owner Centrica has said it will exit its gas supply agreements with Russian counterparts, including Gazprom, following the invasion of Ukraine.

It comes after a number of UK energy companies, including BP and Shell, moved to sever their ties to Russia because of the ongoing conflict.

Retail prices rise at fastest rate in more than a decade

Retail prices rose in February at their fastest rate in more than a decade, figures out today show.

Shop price annual inflation accelerated to 1.8 per cent, up from 1.5 per cent in January – the highest rate of inflation since November 2011, according to the BRC-NielsenIQ Shop Price Index.

Food inflation remained the key driver behind higher prices, particularly for fresh food, which has been affected by poor harvests in the UK and globally.

Apple has stopped selling iPhones and other popular products in Russia in response to the ongoing conflict in Ukraine.

The company is one of the latest major corporations to boycott the country following the invasion ordered by Russian president Vladimir Putin last week.

Fellow tech giants Google and Twitter have also cut down their business in Russia.

A multi-million-pound investment in medical research and development and the manufacturing of new drugs, devices and diagnostics has been announced by the government.

The Department of Health said the £260m investment will mean patients can benefit from ‘cutting-edge medical advances and treatments’.

The funding will help in various ways, including making it quicker and easier to set up and run clinical trials, therefore ensuring the UK is at the forefront of life sciences research, the department said.

The government cannot say what cutting climate pollution to ‘net zero’ by 2050 will cost consumers, households and businesses, MPs have warned.

The parliamentary public accounts committee has put out a report on the legally binding goal to cut greenhouse gases to zero overall, slashing pollution as much as possible and using measures such as planting trees to offset what is left.

Chairwoman Dame Meg Hillier said: ‘Government is relying heavily on rapidly changing consumer behaviours and technological innovations to drive down the costs of green options, but it is not clear how it will support and encourage consumers to purchase greener products or incentivise businesses and drive change.’

Stellantis to go fully electric in Europe from 2026

Stellantis has confirmed that all new cars that it launches in Europe from 2026 will be fully electric.

It ties in with the car maker’s plans to drastically reduce its carbon footprint, with the view of reducing its carbon output by 50 per cent compared with current levels by 2030.

Its Dare Forward 2030 plan, announced yesterday, includes measures to become carbon net-zero by 2038. Stellantis will become an electric-only brand from 2026, with no new petrol or diesel models launched after that time. From 2030, only battery-powered vehicles will be available from the firm. Full story here

Scotland will have sunshine at first today but it’ll be cloudy across most of the UK, says BBC Weather, with bouts of rain spreading northwards and the west becoming breezy.

Thursday will see showers moving eastwards across the UK, with Wales, south-west England and Northern Ireland having bright spells in the afternoon.