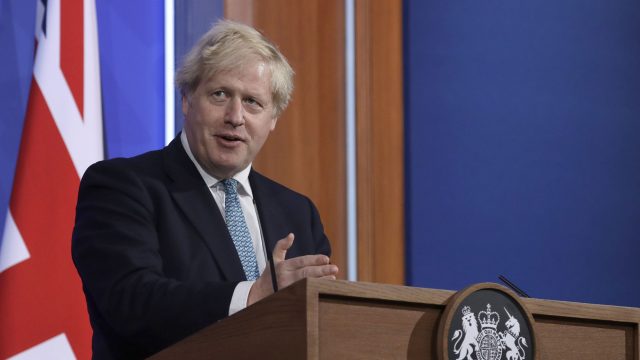 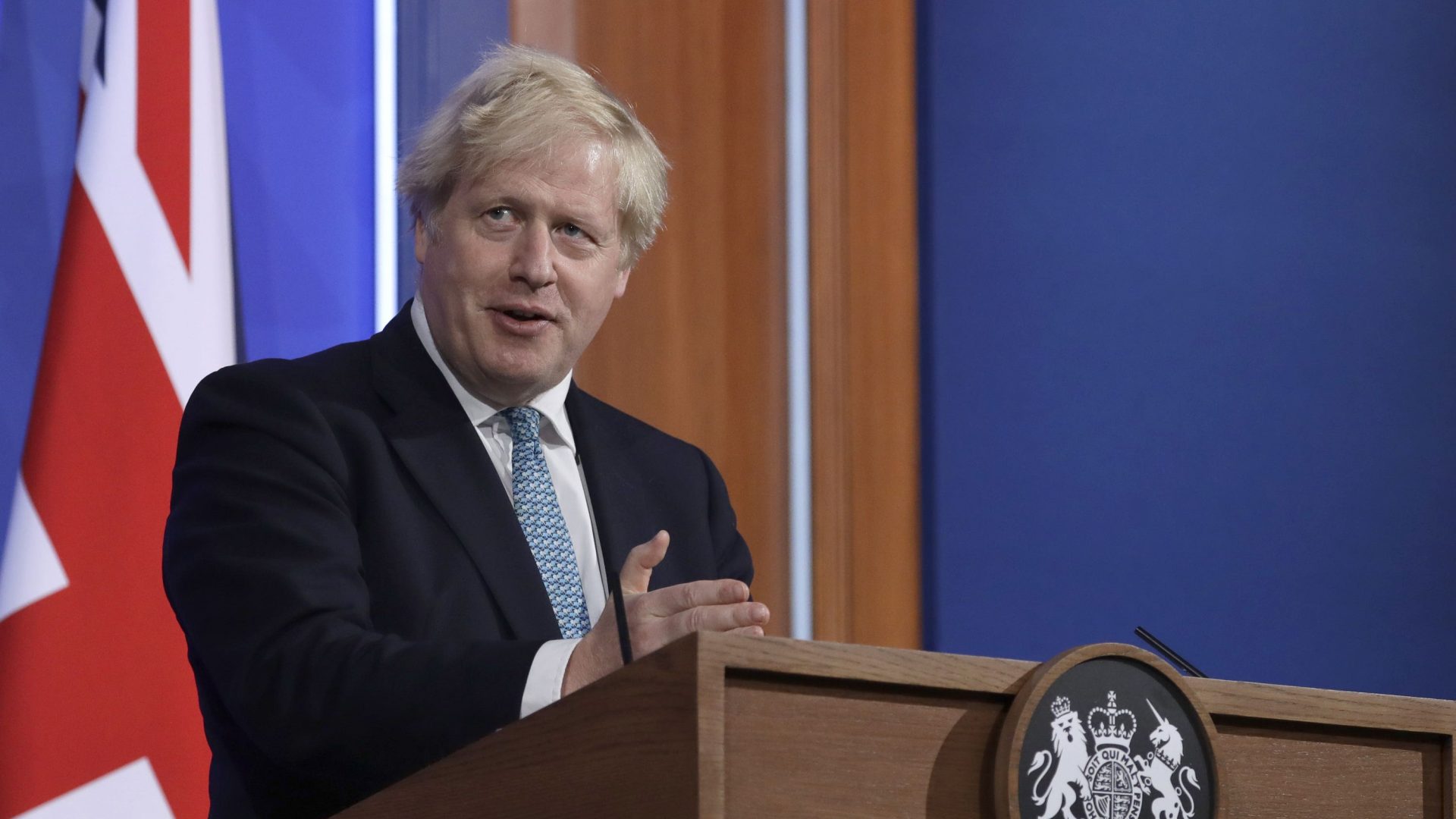 May 15: Indian variant may knock us off course; Army deployed in North West; Jab tactics changed

Boris Johnson has warned that plans to end lockdown restrictions next month are in jeopardy as scientists feared the Indian coronavirus variant could be 50 per cent more transmissible than the Kent strain.

The PM told a Downing Street press conference that England will face ‘hard choices’ if the Indian variant of concern turned out to be much more transmissible than others. Chief medical officer Professor Chris Whitty said that would mean ‘a really significant surge’ in infections, as he predicted the variant could become the most dominant strain across the UK.

Johnson said he will press ahead with plans to lift restrictions on Monday and in a bid to dampen the effects of the variant, he said people aged over 50 and the clinically vulnerable will have their second doses of a Covid vaccine accelerated.

Army to be deployed in North West to assist

The army will be deployed in parts of the North West of England to help with surge testing efforts to combat the Indian variant, the PM has said.

There will also be ‘targeted new activity’ in Bolton and Blackburn to accelerate the vaccine rollout. Surge testing is under way in the region where cases involving the Indian variant of coronavirus are on the increase.

The latest data on the variant shows the number of cases in the UK has risen from 520 last week to 1,313 this week.

Change in jab tactics will not delay rollout

Plan to accelerate the rollout of the second dose of the vaccine to the over-50s will not delay younger people being offered their first dose, England’s chief medical officer has said.

The PM said the over-50s will now be offered their second jab eight weeks after their first – instead of 12 weeks. Despite the change in tactics, Professor Chris Whitty said it was still the government’s aim for everybody to have been offered a first dose of the vaccine by the end of July.

Boris Johnson said: ‘The race between our vaccination programme and the virus may be about to become a great deal tighter, and it’s more important than ever therefore that people get the protection of a second dose.’

Runners are heading for the start line in an event which is being billed by organisers as ‘an important step in the return of mass participation sporting events’.

Runners and spectators who are taking part in the Reunion 5K at Kempton Park, Surrey, today will help to provide scientific data on Covid-19 transmission levels.

They will be involved in a socially-distanced or a non-socially distanced 5K run. It is the only running event in the government’s Events Research Programme, which is helping to test and build plans for the safe return of mass participation sport and events.

Care home residents will be able to nominate five visitors for regular visits when the UK moves to the next phase of lockdown easing on Monday.

In updated guidance published on its website, the Department of Health and Social Care (DHSC) said the named visitors can attend two at a time or separately.

The visitor figure does not include babies and pre-school children, so young families can visit a care home without exceeding the limit, as long as they do not breach rules on indoor gatherings.

Glasgow has overtaken Moray as Scotland’s Covid hotspot as an epidemiologist warned the country is seeing a ‘loss of control’ of the pandemic in some areas.

Latest figures published yesterday showed there were 80.4 cases per 100,000 people in Glasgow in the seven days to May 11, pushing it ahead of Moray where there were 68.9.

Moray saw a surge in cases which started in April and it had the highest rate in Scotland in recent days. It is unlikely to join the rest of the country by dropping down a level under the Scottish government’s five-tier system as restrictions ease on Monday, while the situation in Glasgow is being closely monitored.

Tesla in fatal California crash ‘was on autopilot’

A Tesla involved in a fatal crash on a southern California freeway last week was operating on autopilot at the time, authorities said.

The May 5 crash in Fontana, a city 50 miles east of Los Angeles, is under investigation by the National Highway Traffic Safety Administration.

The probe is the 29th case involving a Tesla that the agency has responded to.

Debenhams is to shut its doors for the final time in its 243-year history.

The historic department store chain will close its remaining 28 stores across the UK for good today after the company collapsed amid the fallout of the coronavirus pandemic.

It closed 21 of its sites across the UK for the final time on Thursday.

Amazon is to create more than 10,000 new jobs in the UK and launch a £10m programme to help employees gain new skills.

The move will take Amazon’s total UK workforce to more than 55,000 by the end of year.

The company will open a parcel centre and four new fulfilment centres, as well as expanding its delivery station network, creating new permanent roles in engineering, human resources, computing, health and safety, finance, and those dealing with customer orders.

The wobbles facing the stock market earlier in the week looked firmly in the past as the London Stock Exchange closed on a high.

The owner of Poundland has been valued at around £4.3bn ahead of its stock market debut.

Pepco, which also owns the Dealz and Pep&Co brands, has confirmed the valuation as it set the price of its shares at 40 zlotys (£7.61) for the initial public offering (IPO) on the Warsaw Stock Exchange.

The share offering is expected to raise around £602m to help fund the company’s long-term growth strategy. It is understood the listing has been oversubscribed by more than five times.

Toyota has committed £1 million to marking catalytic converters in a bid to help police arrest and charge criminals.

The Japanese firm is investing in police-approved marking kits, made by a firm called Smartwater. These leave an invisible mark on the device, which allows police to track stolen converters and tie them to a specific crime.

Owners of older Toyota and Lexus vehicles can receive the markings free of charge.

A cloudy start for most today, with rain pushing northeastwards in England and Wales, says the BBC. The afternoon will see sunny spells and showers develop across much of the UK, most likely in the south and west.

Tonight, it is expected to become drier, but a few showers will persist in places, particularly in central areas. During the early hours, another area of showers will affect the south-west of Britain.

Tomorrow, there will be sunny spells but also frequent showers throughout the day, especially in central and southern areas. Showers will be locally heavy, thundery and accompanied by hail.