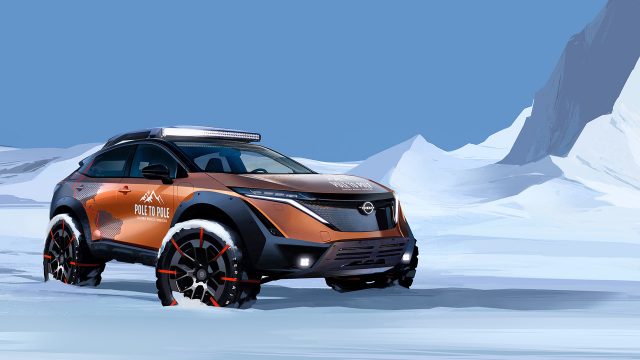 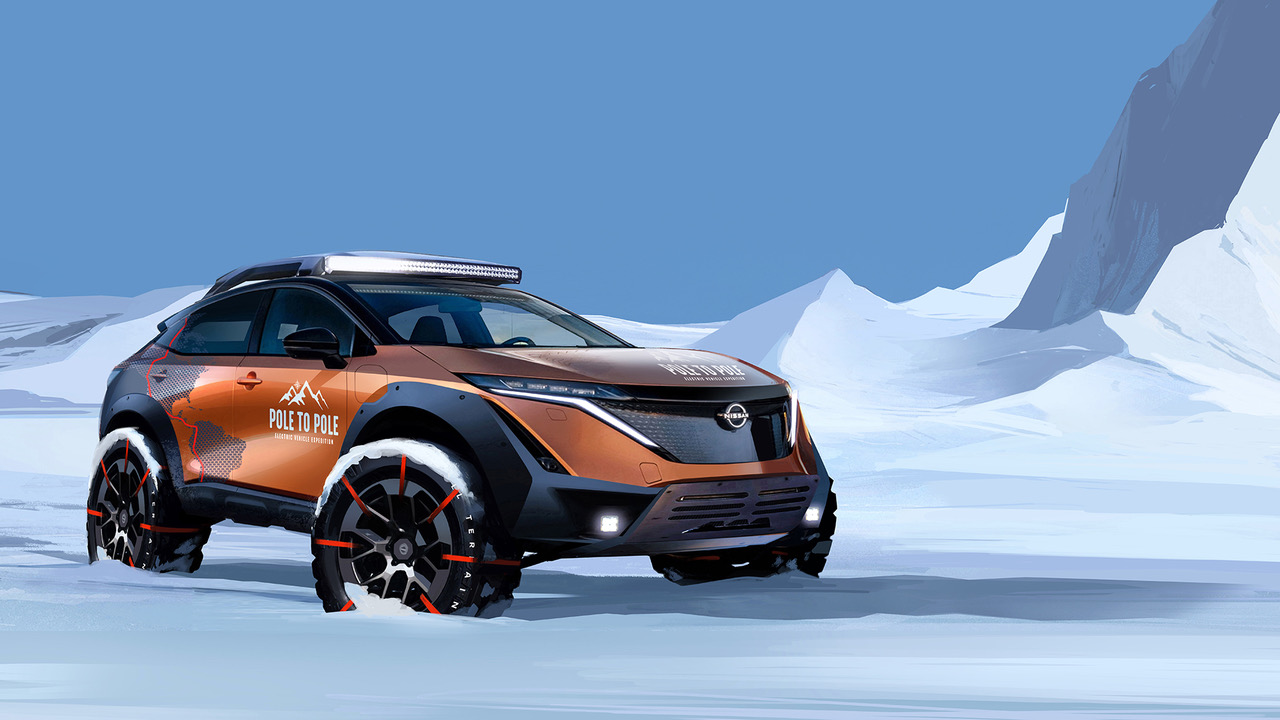 A photograph which has been claimed to show a new lockdown-busting Downing Street party has been published after insiders described chaotic gatherings inside Number 10 during the coronavirus pandemic.

The Mirror has obtained a picture showing a man standing at a table with nine bottles of wine and prosecco as well as doughnuts and miniature cakes.

The newspaper claims it was taken at a gathering to mark the final press briefing by Prime Minister Boris Johnson’s former official spokesman James Slack on November 17 2020, during England’s second national coronavirus lockdown.

A new Government plan to help people during the cost-of-living crisis is reportedly due to be unveiled the day after Sue Gray’s report is published.

Chancellor Rishi Sunak is widely reported to be meeting with Prime Minister Boris Johnson on Wednesday to ‘sign off’ on their “multibillion-pound” plan, with Thursday being the suggested date for an announcement.

Government sources told the PA news agency that no decisions have been made yet and the timing is yet to be confirmed.

British businesses saw growth slow dramatically this month, and looks set to undershoot expectations, according to an influential survey.

The closely-followed S&P Global/CIPS Flash United Kingdom Purchasing Managers Index (PMI) hit 51.8 in May, a 15-month low and down from 58.2 in April.

Analysts had expected the figure to hit 56.5 according to a consensus provided by Pantheon Macroeconomics.

KPMG has been hit with a £3.37m fine by the audit watchdog over failings working on accounts for engineering giant Rolls-Royce.

The big four auditor was told it could face a fine of up £4.5m but saw this reduced after admissions related to the case.

The Financial Reporting Council first launched an investigation into KPMG’s conduct in 2017 over bribery allegations following a probe by the Serious Fraud Office.

Energy price cap hike to £2,800 will plunge households into a ‘deep crisis’

The energy price cap is expected to increase by a further £830 to £2,800 in October, the head of Ofgem said as a charity warned the hike will plunge households into a ‘deep, deep crisis’.

Ofgem chief executive Jonathan Brearley told MPs the regulator is expecting an energy price cap in October ‘in the region of £2,800’ as the market copes with ‘once-in-a-generation’ price changes ‘not seen since the oil crisis of the 1970s’.

Energy prices pushed the consumer prices index to nine per cent in April, and Mr Brearley’s remarks immediately led to calls for the Government to do more to help households cope with the deepening cost-of-living crisis.

The company’s chairman was forced to pause the meeting for two hours when demonstrators took over, with several gluing themselves to chairs.

Sir Andrew Mackenzie asked police to clear the room at Central Hall in Westminster, central London, after repeatedly being interrupted by members of the audience.

19 children and teachers killed in school shooting in Texas

An 18-year-old gunman has opened fire at a school in Texas, killing 19 children, two teachers and injuring others, state governor Greg Abbott said.

It was the deadliest shooting at a US grade school since the shocking attack at Sandy Hook Elementary in Newtown, Connecticut, almost a decade ago.

The gunman entered Robb Elementary School in Uvalde with a handgun and possibly a rifle, Mr Abbott said.

Railway workers have voted overwhelmingly to strike in a bitter dispute over jobs, pay and conditions, threatening massive disruption to the network in the coming weeks.

Members of the Rail, Maritime and Transport union at Network Rail and 15 train operators backed launching a campaign of industrial action.

The Government and rail industry criticised the move, calling it ‘hugely disappointing and premature’, and warning the action could affect the rail industry’s recovery from the damage caused by coronavirus.

Volkswagen has revealed the Golf R ‘20 Years’, which is the most powerful road-going Golf in the model’s history.

On top of more power, Volkswagen has fitted a range of technical upgrades to make the model stand out. For example, the driver can select ‘Emotion Start’ mode, which increases the engine revs on startup to create more noise.

British adventurer Chris Ramsey is planning to drive from the magnetic North Pole to the South Pole, becoming the first person to do so.

For the journey, Ramsey will be taking the electric Nissan Ariya, which will be his companion for 17,000 miles across 14 countries when he leaves in March 2023.

The goal of the trip is to raise awareness for the climate crisis and the critical role electric vehicles can play in reducing people’s carbon footprint.

This morning will be mostly cloudy as a band of showery rain moves eastwards across the UK, turning lighter and patchier as it reaches the south-east in the afternoon. The BBC reports there will be sunshine and showers elsewhere.

Tonight, any showers will ease and it will be clear for many areas at first. Clouding over in western areas, with rain edging into Northern Ireland, south-west Scotland, north-west England and Wales.

Tomorrow, mostly cloudy skies for much of England and Wales with rain in northern areas. Sunshine in Northern Ireland and Scotland, with blustery, heavy showers in the far north. It is likely to be a breezy day.