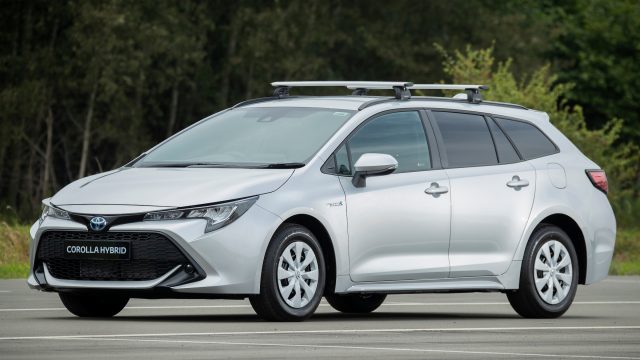 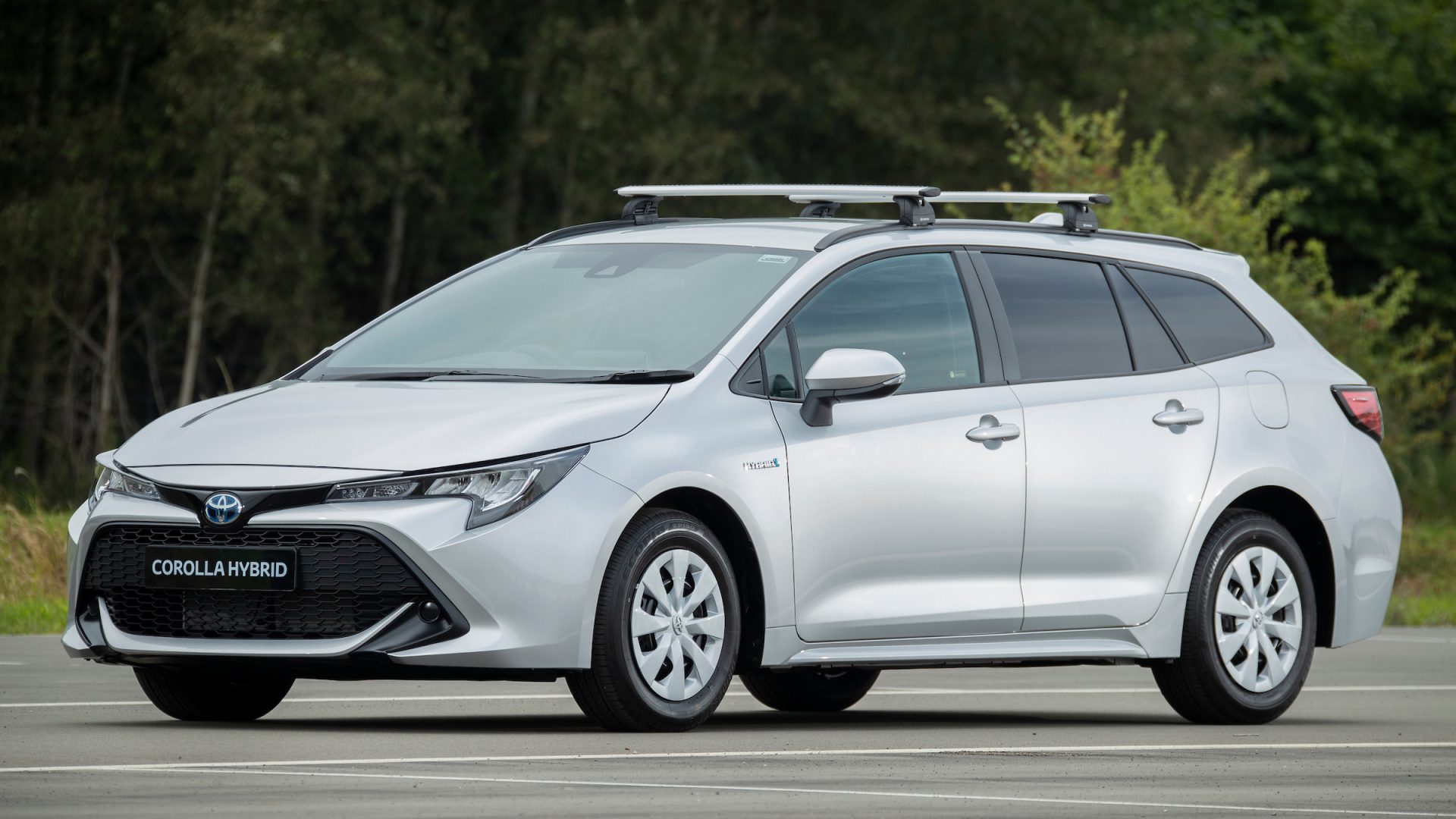 UK officials and the Taliban are in talks over how to secure ‘safe passage’ out of Afghanistan for British nationals and Afghan allies.

Downing Street confirmed Sir Simon Gass, the Prime Minister’s special representative for Afghan transition, has travelled to Qatar and is meeting with ‘senior Taliban representatives’ to stress the importance of allowing people to leave Afghanistan.

The news emerged as the Foreign, Commonwealth and Development Office announced 15 crisis response specialists are being deployed to Pakistan, Uzbekistan and Tajikistan to assist British diplomats in their work to allow people to escape Afghanistan over land borders and reach the UK.

Hundreds of thousands of pupils are returning to the classroom this week to a relaxation of Covid-19 safety measures.

Headteachers’ unions have warned that fewer mitigations this term could lead to rising infections among school-aged children, with one leader suggesting it is a ‘case of hit and hope’ from the Government.

Schools and colleges in England no longer have to keep pupils in year group ‘bubbles’ to reduce mixing, and face coverings are no longer advised.

A cleaner form of petrol is being introduced at filling stations across Britain from Wednesday.

E10 petrol, which is made with up to 10 per cent bioethanol – a type of renewable fuel – will be the standard offering at forecourts as part of Government plans to cut carbon emissions.

It is replacing E5 petrol, blended with up to 5 per cent bioethanol.

Shoppers saw the fall in shop prices slow down over the past month, increasing the prospect of inflation, according to new figures.

The BRC-NieslenIQ shop price index for August revealed that shop prices decreased by 0.8 per cent year-on-year.

However, this represented a significant slowdown from 1.2 per cent deflation in July, amid fears that supply chain disruption is increasing costs for retailers who could pass some of this cost to customers.

A trade body representing the UK’s oil and gas industry has called for investment in new oil and gas fields as the country tries to eliminate net emissions in the next three decades.

Oil and Gas UK said that the sector is ready to invest £21bn over the next five years to explore and produce hydrocarbons in the UK.

This would ‘protect the UK’s highly skilled offshore workforces whose knowledge of marine and energy engineering will be essential in the transition to renewable and low-carbon technologies’, the body said.

Government to press ahead with plans for vaccine passports in nightclubs

Downing Street has confirmed it intends to press on with plans to introduce vaccine passports for nightclubs from the end of September.

The proposals have previously been met with criticism from politicians on both sides as well as leaders in the night time hospitality industry.

The scheme would see members of the public required to show proof of their vaccine status to gain entry to domestic venues and events.

Vauxhall’s latest electric van – the Combo-e – has gone on sale.

Completing the firm’s line-up of electric commercial vehicles, the Combo-e is priced from £25,238 excluding VAT and including the government’s plug-in car grant.

Due to hit showrooms later this year, the Combo-e brings an electric range of up to 171 miles from a single charge thanks to a 50kWh battery.

Toyota has revealed a new commercial version of the Corolla Touring Sports.

In its conversion from car to van, a hard floor has also been placed in the rear so that items can be carried without causing any damage, while the rear windows have been fully blacked out to hide its contents.

FTSE down in poor day for markets across Europe

The FTSE 100 closed in the red yesterday in what was a tough day for markets throughout Europe.

Cloud to set in with drizzle expected

Tonight, thicker cloud will build in once more from the east, and it will become largely overcast with just a few clear breaks in the northwest. Some patchy drizzle is likely for eastern areas.

Tomorrow will start mostly cloudy. Through the day, sunshine will develop from the north, and by the evening many across the UK may see a mixture of patchy cloud and sunny spells.