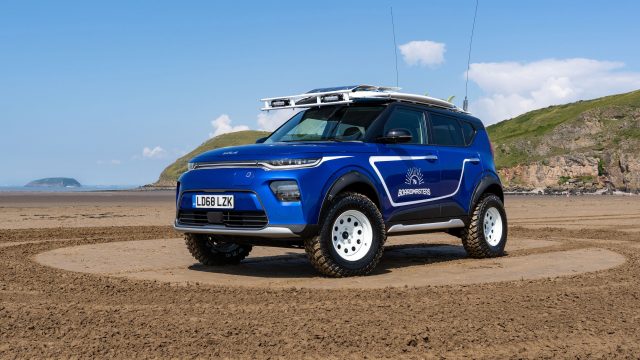 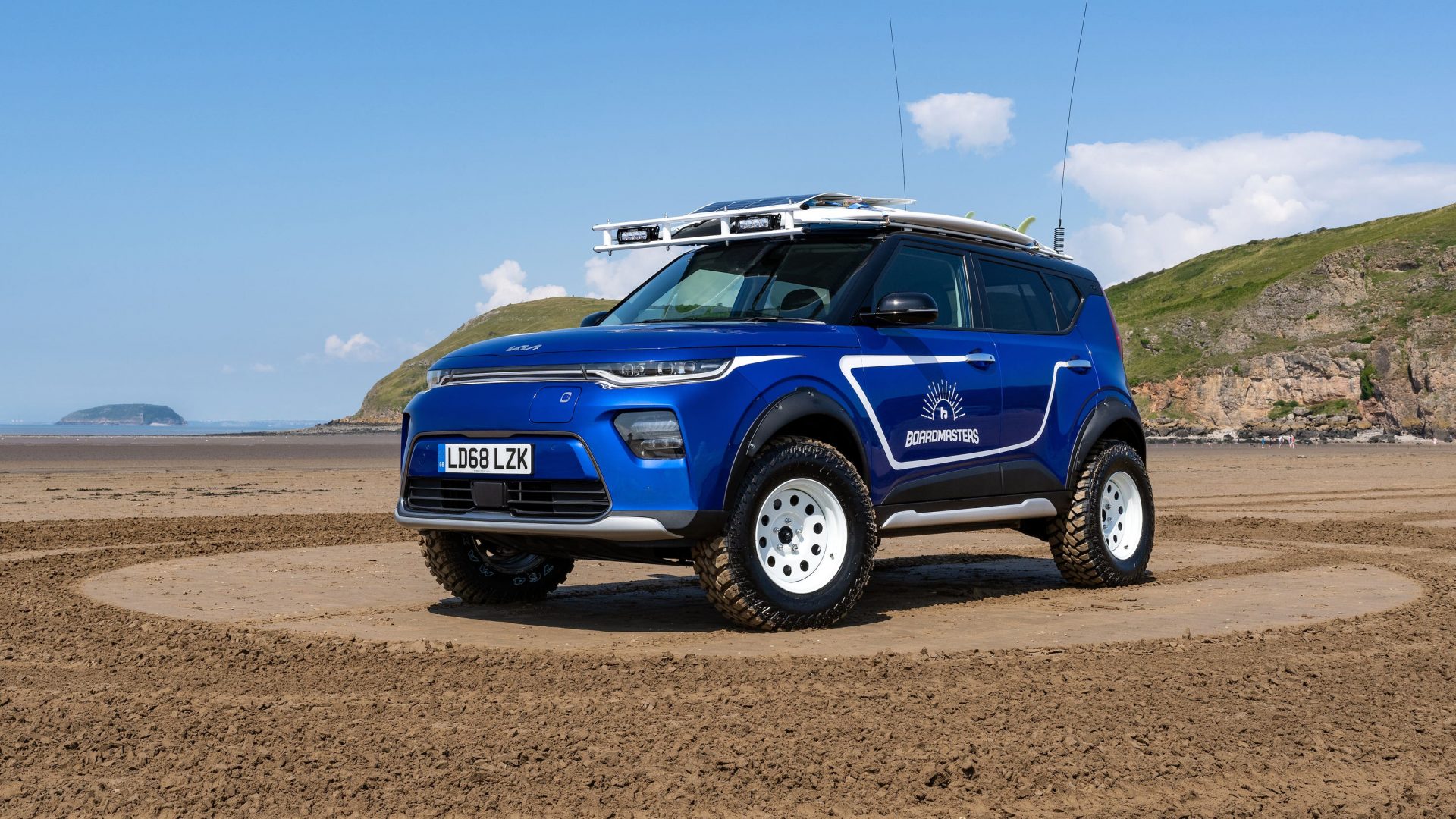 Sixth-formers across the country are waking up to their A-level results which have been determined by teachers after this summer’s exams were cancelled.

Some experts predicting that ‘inflation’ may occur this year. If more students gain top grades – which are being submitted by teachers after exams were cancelled for the second year – then it will be more difficult for top universities to differentiate between applicants, it has been suggested.

Jeffrey Epstein-accuser Virginia Giuffre has started legal action against the Duke of York and said it was ‘past the time for him to be held to account’ for allegedly sexually assaulting her when she was a teenager.

Lawyers for Giuffre filed the civil suit seeking unspecified damages at a federal court in New York, where the court documents claim she was ‘lent out for sexual purposes’ by convicted sex offender Epstein including while she was still a minor under US law.

Andrew is named as the only defendant in the 15-page suit, brought under New York state’s Child Victims Act, though Epstein and his former girlfriend Ghislaine Maxwell are mentioned frequently throughout.

The government has a strong foundation of public support for tougher, swifter action on climate change, according to a recent survey.

The survey of 2,046 British adults aged 16 to 75 found 60 per cent wanted a ban on imported goods linked to deforestation, compared to just 10 per cent who did not. More than half, 56 per cent, wanted to see the UK reduce emissions at a faster pace to set an example to other countries, while just four per cent strongly opposed this.

Retail sales continued to rise last month, although poor weather hampered the high street as shoppers stayed away, according to new data.

Fashion store sales returned to pre-pandemic levels although with staff starting to return to offices, sales of equipment for working from home fell, alongside furniture and household appliances. Total sales in July were up 6.4 per cent compared to a year ago, although this is down on the three-month rolling average of 14.7 per cent. Online sales slowed to growth of just 0.6 per cent. 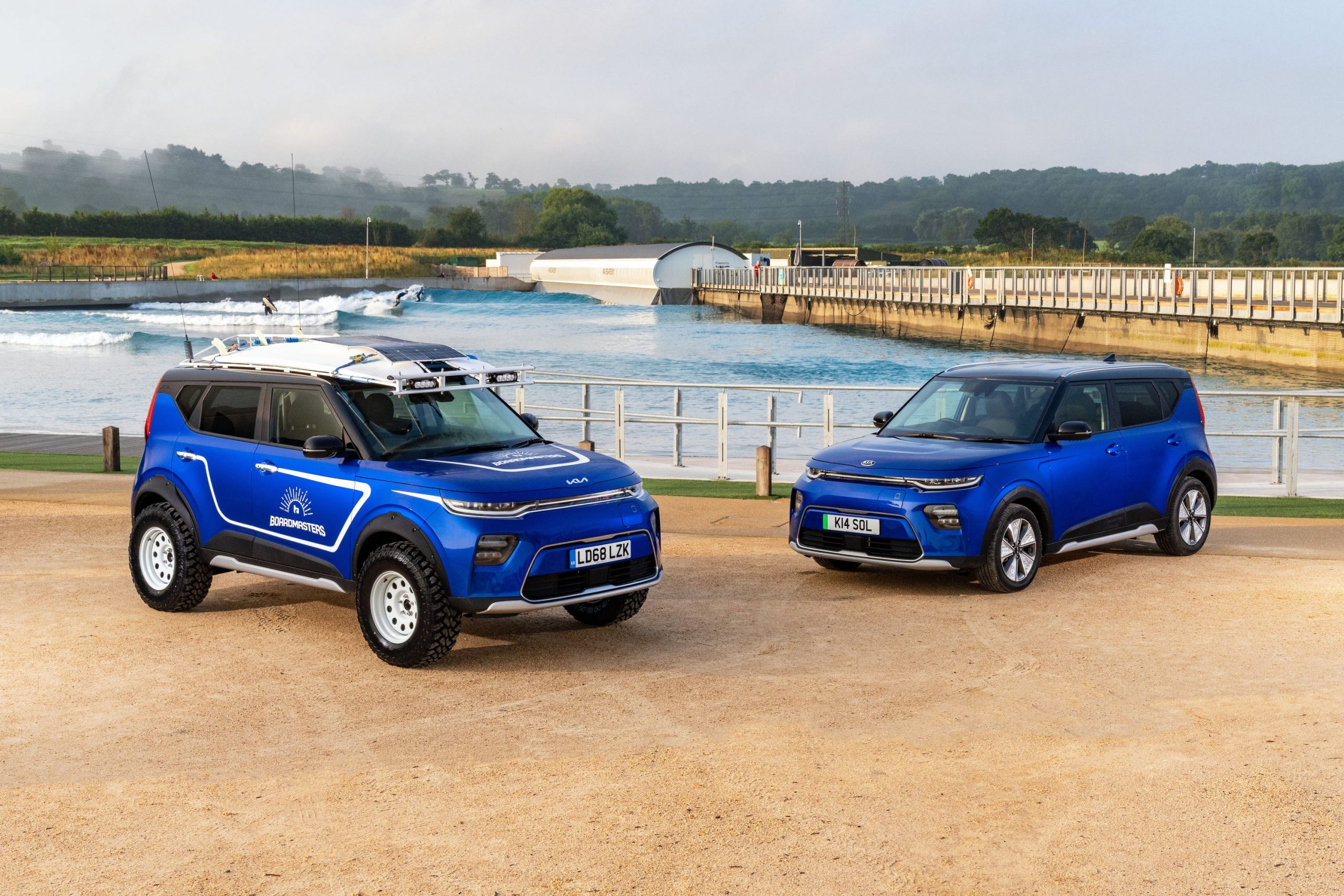 Kia has revealed a one-off surf-ready Soul EV to celebrate its sponsorship of the Boardmasters festival in Cornwall.

It has been given an extensive makeover compared with the regular car, for example getting 16-inch steel wheels with chunky Maxxis Bighorn sand tyres, 30 inches in diameter. There’s a custom-built roof rack with an in-built solar panel, while inside the back seats have been removed and the floor is covered by a wooden deck.

This particular example of the electric crossover was a pre-production test car that was destined for the crusher, but Kia has given it a new lease of life on the British coast. Boardmasters starts tomorrow and runs until August 15, with the Soul EV Boardmasters Edition on display in the Inspiration Zone.

David Cameron ‘made more than £7m’ from Greensill Capital

David Cameron is reported to have made 10m US dollars (£7.2m) from Greensill Capital before the company collapsed in March.

The former prime minister was revealed to have made 4.5m dollars (£3.25m after cashing in shares from the company in 2019, and a salary of roughly one million dollars a year for work as a part-time adviser.

The BBC’s Panorama programme has reportedly obtained a letter between the firm and the former prime minister detailing the value of his shares. Cameron’s spokesman said the former PM did not receive ‘anything like’ the sums reported by the BBC, and added he ‘deeply regrets’ Greensill’s collapse.

A brighter day for most

Most parts of the UK will see a dry day with plenty of sunny spells, reports BBC Weather. Northern and eastern Scotland will see thundery showers, however.

Showers will linger in northern Scotland tonight, while north-western areas of the UK will be cloudy with a few spots of rain. Elsewhere it’ll be dry.