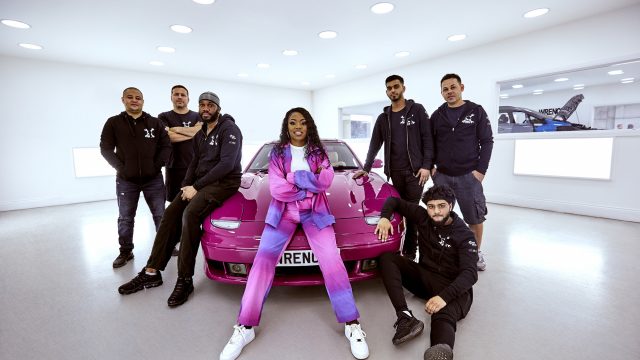 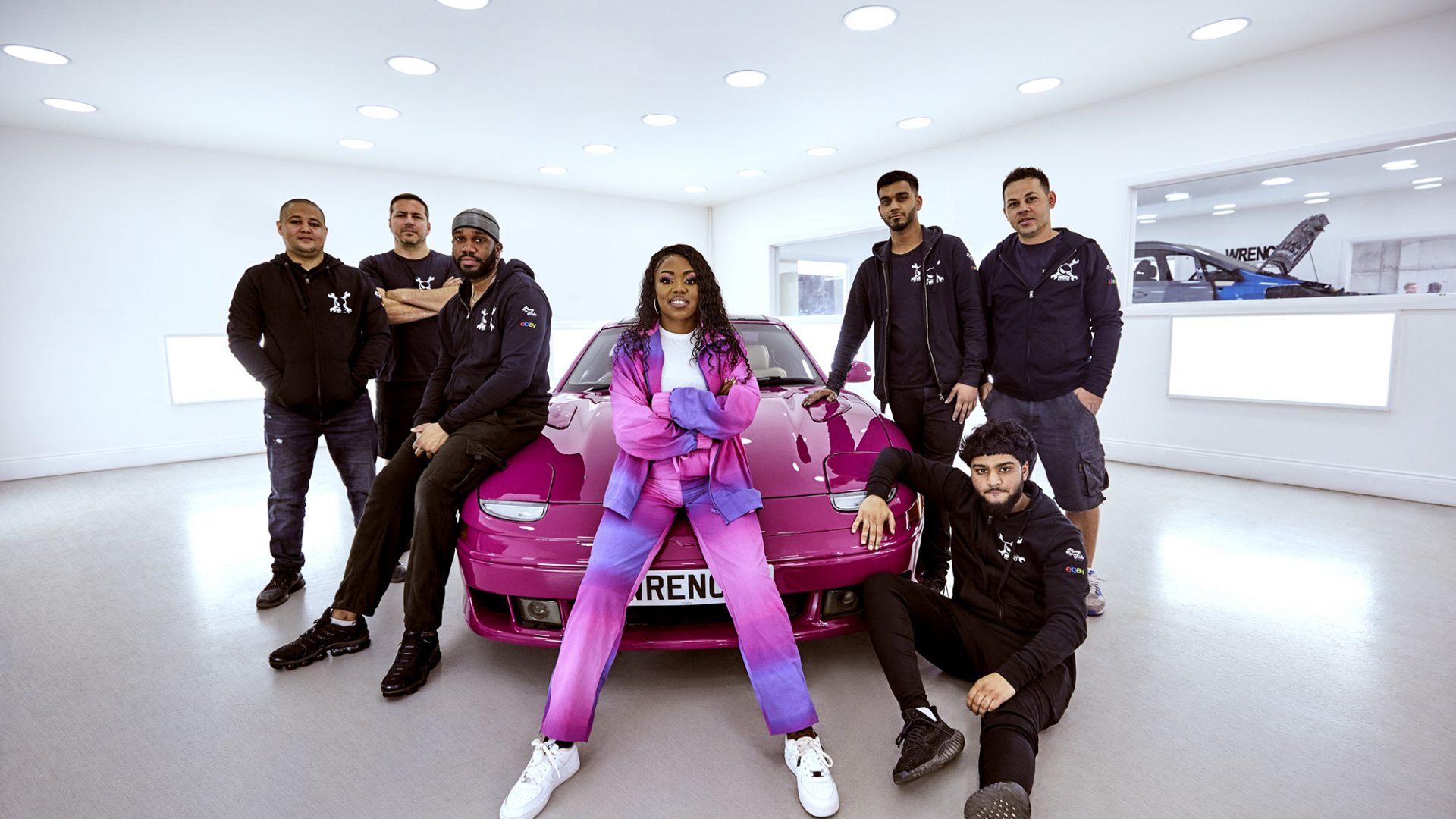 The UK is set to enter a recession that will hit millions of the most vulnerable households, especially in the worst-off parts of the country, a report has warned.

Gross domestic product is set to shrink in the third and fourth quarters of this year and in the first three months of 2023, said the National Institute of Economic and Social Research.

It said the threat of stagflation – where an economy sees slow growth, high unemployment and rising prices – has returned for the first time since the 1970s.

Company failures shot 81 per cent higher over the three months to June against the same period last year, as soaring inflation started to bite for UK firms.

Between April 1 and June 30, the government reported 5,629 insolvencies, largely driven by 4,908 creditors’ voluntary liquidations – the highest quarterly figure since records began in 1960.

Rishi Sunak appears to have lost ground in the Tory leadership race but a reported ballot delivery delay over security concerns could give him more time to make an impression before votes are cast.

A YouGov poll puts Liz Truss well ahead of Sunak in support from party members, with her lead increasing to 34 points.

The Conservative party has delayed sending out ballots on the advice of the National Cyber Security Centre because of concerns over the vulnerability of the voting process, the Telegraph reported.

Direct Line has seen profits almost halve and warned that insurance premiums will be increased to match the soaring cost of claims.

Members of the Rail, Maritime and Transport union will walk out on August 19, in between strikes on August 18 and 20 by Network Rail and 14 train operators in the long-running row over pay, jobs and conditions.

The union gave Transport for London until yesterday to give assurances that there would be no job losses, no detrimental changes to pensions and no changes or imposition of working conditions.

Major retailers are failing to reduce petrol prices in line with falling wholesale costs, the RAC has said.

The roadside recovery firm said wholesale cost of unleaded – the price when it arrives at forecourts – is now back down to its early May price of 131.75p per litre, which saw average pump prices of around 167p per litre.

But drivers are currently paying an average of 183p per litre at pumps across the UK despite the drop in wholesale costs, the RAC said.

Hino Motors, a truck maker that is part of the Toyota group, systematically falsified emissions data dating back as far back as 2003, according to the results of an investigation.

Company president Satoshi Ogiso bowed deeply at a hastily called news conference yesterday and apologised to customers and other stakeholders.

Teams that were developing engines knew they could not meet targets and felt so pressured they falsified test results, he said. That led to more deception as workers covered up their wrongdoing, he added. 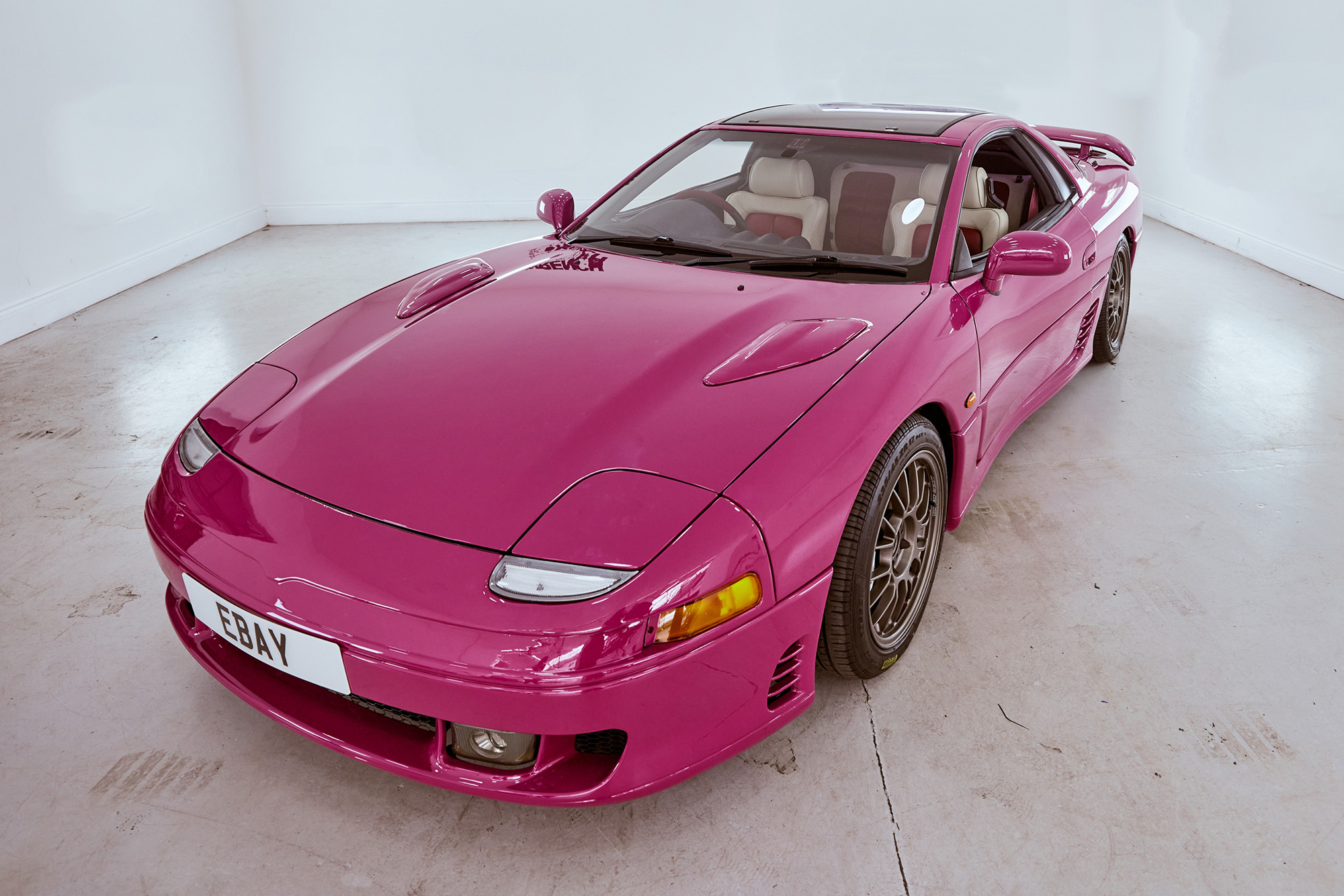 Pimp My Ride to make comeback

The famous early-2000s car restoration series Pimp My Ride will return to the UK later this month.

Undertaken by Surrey-based workshop Wrench Studios, the transformations will see cars such as a 1966 Volkswagen Beetle and a 1992 Mitsubishi GTO completely restored while given trademark Pimp My Ride additions such as upgraded sound systems and large interior screens and displays.

The DC film, which was set to feature Leslie Grace in the title role plus Michael Keaton, Brendan Fraser and JK Simmons, was being filmed entirely in Glasgow.

Production reportedly cost an estimated $70m (£57.6m) and the film was scheduled for release in late 2022.

The north will have scattered showers and patchy cloud today, says BBC Weather, with similar in the south clearing to leave a dry and sunny afternoon.

Thursday will be drier and sunnier but cooler as well, with patchy cloud bringing isolated showers through the day, most frequent in the north and west.