Home > News > Batchelor: These are my favourite stories of 2021 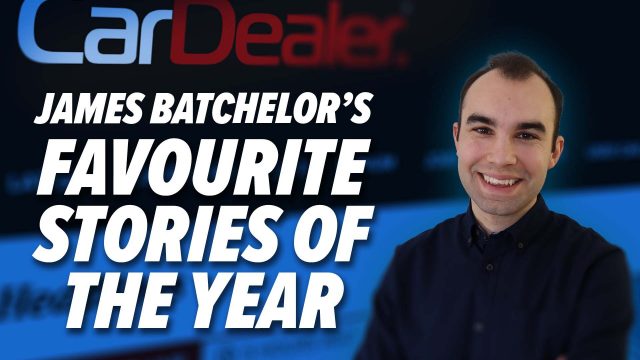 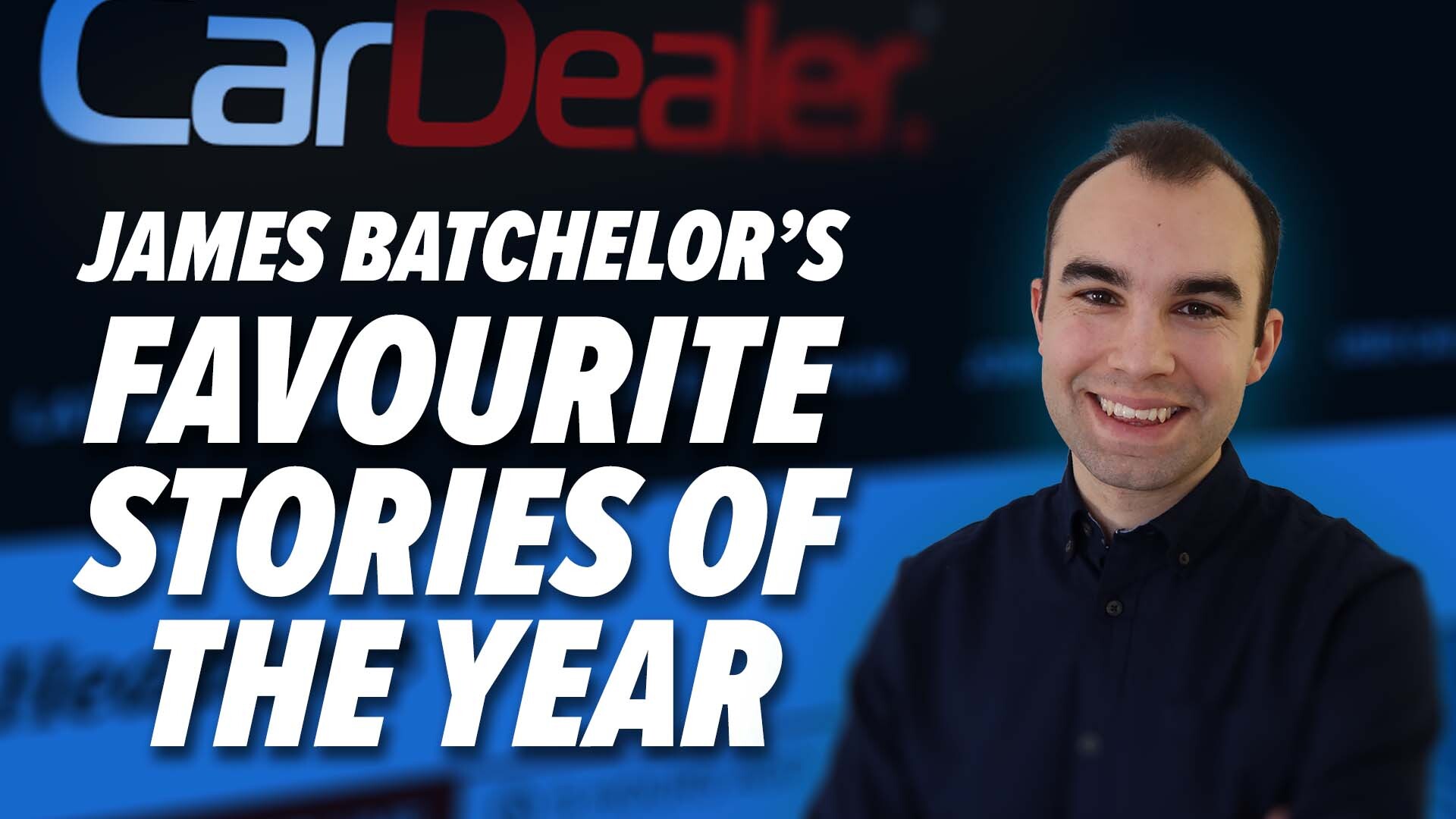 Batchelor: These are my favourite stories of 2021

If I thought 2020 was a year for surprising stories, 2021 knocked that into a cocked hat.

Nearly every week it seemed like there was a bigger, more shocking and hilarious story to cover.

The dreaded c-word had a lot to do with this, but also the Car Dealer editorial team had a canny knack of rooting out the very best stories.

From major buy-outs to the Cheeky Girls, Team Car Dealer was writing about it and filming it.

As the festive break begins, I wanted to share with you my favourite stories of the year.

If you had told me I would be finishing the year talking about the Cheeky Girls, I would have laughed – very hard.

It was John Bowman’s shift covering Car Dealer that weekend, and on Monday morning we logged on to see an enormous spike in traffic on the website. An innocent story went berserk.

But what a story, though. It came out that one half of the Cheeky Girls, Gabriela Irimia, was working as a sales executive at Minstergate Hyundai.

Days later it was revealed Gabriela’s twin sister Monica was also working at a Hyundai dealership, and the pair had plans to open their very own showroom in the future.

The best bit for me, though, was we were able to feature ‘Lembit Opik’ and ‘Touch My Bum’ in the stories – something that would never normally grace the pages of Car Dealer. 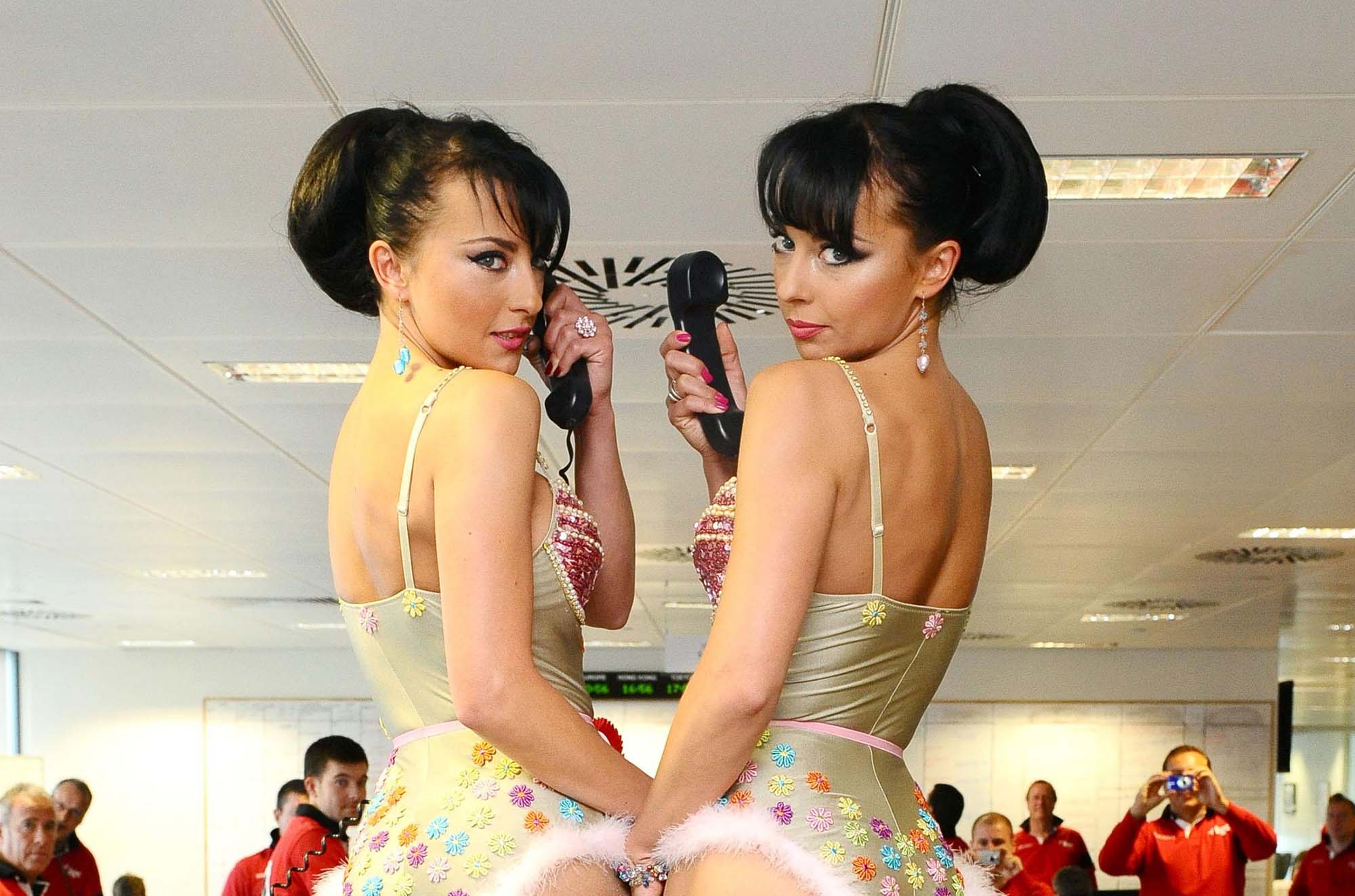 As time quickly ticked down to the Car Dealer Used Car Awards, all of the team’s attention was focused on putting on the best party we could to celebrate the industry’s best of the best.

With that in mind, the last thing we expected was for an enormous story to break. But, late on a Friday evening, that’s exactly what happened.

An announcement dropped on the London Stock Exchange just as trading ended that BCA and WeBuyAnyCar owner Constellation Automotive Group might be buying Marshall.

We knew Constellation had plans to expand by buying a dealer group – initial rumours were Motorpoint – but this was completely jaw-dropping news.

In the weeks that followed, more was revealed about the £325m cash offer. It’ll rumble on into 2022 and we’ll learn more about what happens to the senior management team, including one of the nicest and smartest guys in the business.

Early on in the year came the news that Britain’s largest car maker, Jaguar Land Rover, was planning to axe 2,000 jobs.

The affected jobs would be ‘salaried roles’, not factory workers, in an effort to make JLR a ‘more agile business’.

The news came a couple of days after JLR had announced Land Rover would launch five news electric cars within the next five years, but more shockingly, Jaguar would become an all-electric brand from 2025.

The Jag news was especially surprising. New boss Thierry Bollore was supposedly unimpressed by the direction Jaguar was taking, ripped up plans for the effectively signed-off new XJ, and put the brand on a new direction where profits were more important than chasing volume .

By the end of the year it was all quiet on the Jaguar front, but Land Rover unveiled its halo product – the new Range Rover. With a new partnership with BMW and new models on the way, it’s going to be fascinating to see what’s next for JLR.

When the call comes to exclusively chat to a dealer boss about him taking a business private, you answer it.

In August, the Car Dealer team and I drove up to Grange Jaguar Land Rover in Hatfield. Waiting for us was the ever-friendly and super-assured Mark Lavery, who wanted to speak exclusively to us about his plans to take Cambria Automobiles private.

At £82.5m it wasn’t the biggest deal of the year, but arguably it was one of the hardest. In the interview he explained the reasons why he was doing what he was doing, and it was clear to see convincing shareholders was a struggle.

It’ll be interesting to hear where he takes Cambria in 2022, and we’ll be first with the news.

It seems a bit of a distant memory now but in September we all realised how much we depend on filling up our cars.

The fuel crisis brought out the worst in human behaviour, with daily reports of stock piling, huge queues and a very angry car dealer.

A video emerged of a Ford dealer principal getting agitated at a rather antagonistic customer. It wasn’t a pleasant watch and Ford wasn’t particularly happy with the video either, but it summed up how much the country was on edge thanks to a shortage of fuel.