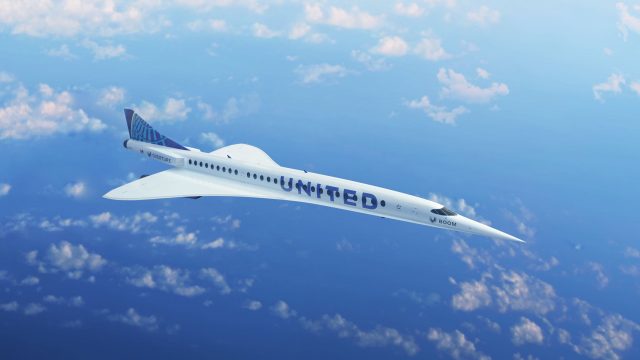 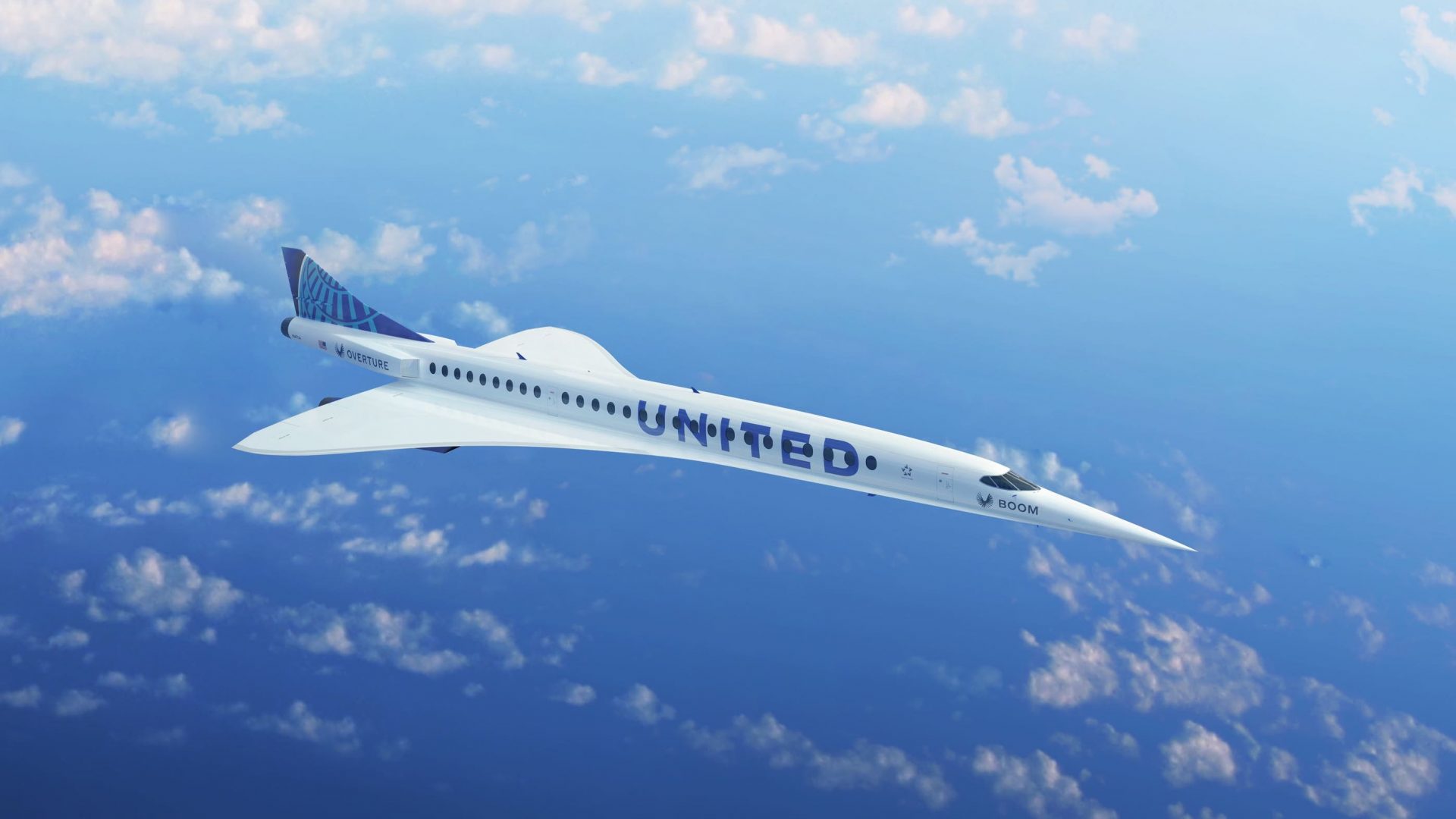 Hopes for summer holidays abroad are fading after travel rules were tightened amid growing concerns over coronavirus variants and mutations.

Travel bosses are facing ‘another lost summer’ after Portugal was added to the amber travel list just weeks after the holiday hotspot reopened for British tourists.

Urging caution ahead of the scheduled domestic unlock on June 21, Transport Secretary Grant Shapps blamed the move on ‘a sort of Nepal mutation of the so-called Indian variant’ having been detected, and an increased test positivity rate in the country.

The Covid-19 variant that originated in India is now believed to be dominant in the UK, with early evidence suggesting it may lead to an increased risk of being admitted to hospital compared with the Kent variant.

A total of 12,431 cases of the Indian variant have been confirmed in the UK up to June 2, according to Public Health England. This up 79 per cent from the previous week’s total of 6,959.

PHE’s June 3 risk assessment for the Indian variant found that vaccines were less effective against the strain compared to the Kent mutation.

Prior coronavirus infection reduces new risk for up to 10 months

The risk of being infected with coronavirus is substantially reduced for up to 10 months after a first infection, a study suggests.

Researchers found that care home residents with a previous infection were 85 per cent less likely to be infected between October last year and February this year than residents who had never been infected.

Chancellor Rishi Sunak will welcome overseas ministers in London for the first in-person G7 finance meeting since the start of the pandemic.

Ministers from the US, Japan, France, Canada, Germany and Italy will attend the two-day meeting at Lancaster House in London, ahead of the leaders’ summit in Cornwall next weekend.

They will discuss measures to tackle climate change as well as efforts to secure an international agreement on how digital companies are taxed.

Low-cost airline Jet2 has delayed the restart of flights and holidays from June 24 to July 1, following the government changes to travel lists yesterday.

The firm’s boss called for ‘openness and transparency’ on coronavirus data so that the industry could better understand decisions affecting airlines and their customers.

The BT-owned network has already made upgrades to seaside towns and cities including Blackpool, Bournemouth and Great Yarmouth, which mean access to better signal and faster data speeds.

By the summer, the firm intends to complete improvement works in 16 further locations, from Newquay and Aberystwyth, to Skegness and Whitstable.

Football fans returning from the Champions League final in Portugal have been told to self-isolate after multiple flights reported passengers testing positive for coronavirus.

Posting on one fan forum, passengers reported as many as five flights organised by Manchester City for the match against Chelsea have been affected.

Supersonic transatlantic flights are set to return by the end of the decade, according to a US airline.

United Airlines announced it has conditionally agreed to buy planes capable of flying at speeds of Mach 1.7, which is twice as fast as modern airliners.

Apple staff to return to the office three days a week

Staff at Apple must return to the office at least three days a week from September, according to chief executive Tim Cook.

In a company-wide memo to workers, the boss wrote: ‘For all that we’ve been able to achieve while many of us have been separated, the truth is that there has been something essential missing from this past year: each other.’

Hyundai has opened order books for the new Ioniq 5, priced from £36,995

It’s offered with three battery and drive types. The models have 240, 300 and 287 miles of range and have 800-volt charging as standard, meaning the use of a 350kW charger will add 80 per cent of capacity in 18 minutes.

Today will be dry with sunshine across most parts of Britain, but cloudy with a few light showers in Northern Ireland and western Scotland, says the BBC. Parts of south-east England may see some heavy rain.

Tonight, cloud will continue to persist across the north-west of the UK and the far south-east of England, with few spots of rain lingering. Elsewhere will be mostly clear, dry and cool.

Saturday is expected to be a mostly dry and calm day with plenty of sunshine for most, although Northern Ireland and western parts of Scotland will be cloudier with some sharp showers at times.