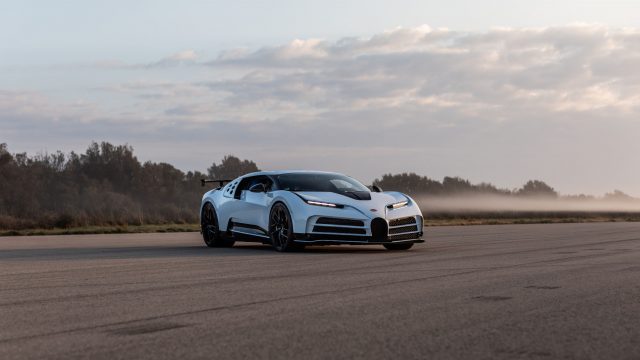 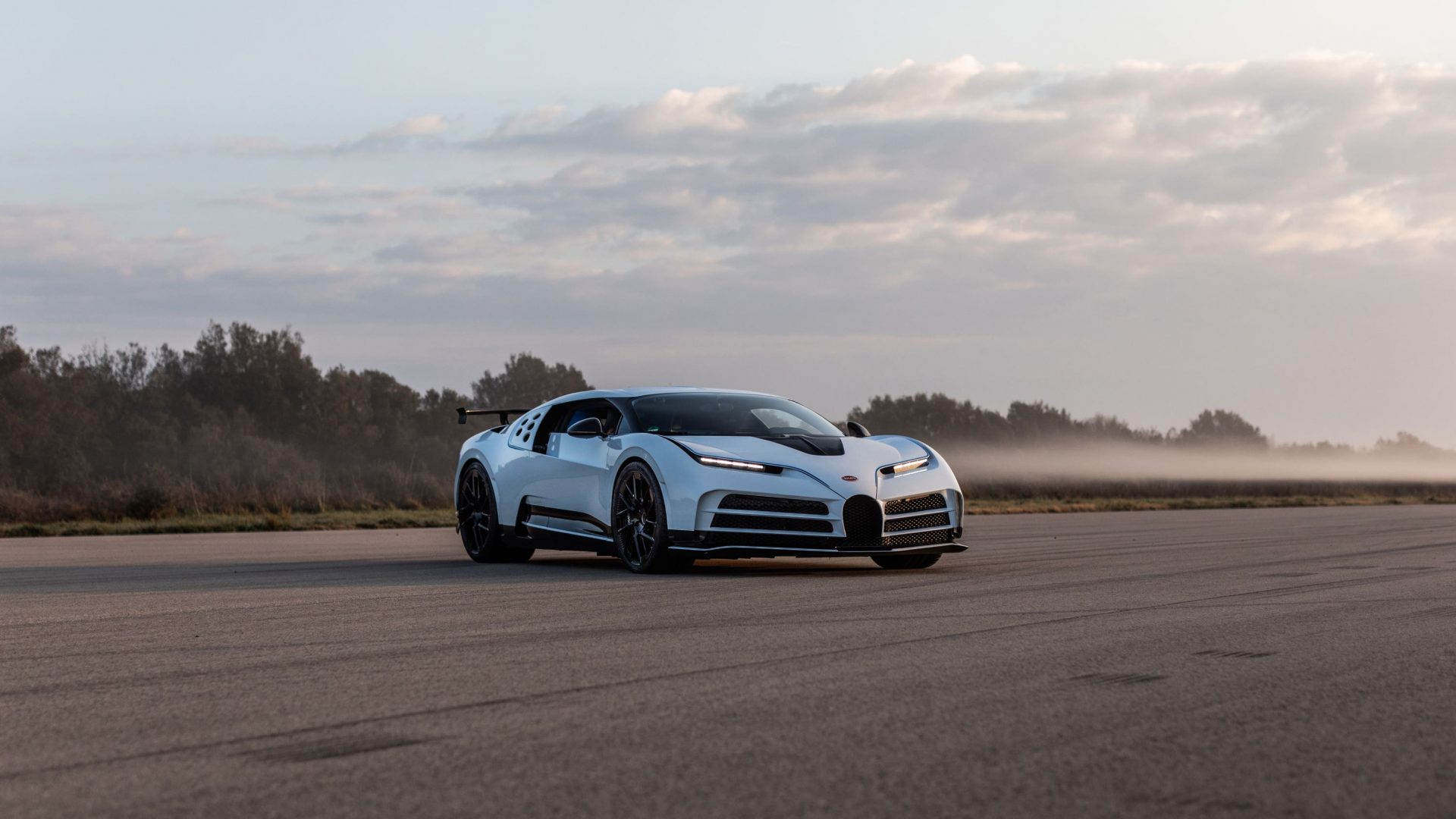 Boris Johnson will face MPs following the Metropolitan Police’s conclusion that coronavirus laws were broken at the heart of his government.

Downing Street has insisted Johnson did not mislead parliament when he claimed rules were followed, despite Scotland Yard deciding to issue an initial 20 fines after its investigation into events in No 10 and Whitehall.

Johnson is likely to face a difficult session of prime minister’s questions and he will then endure a further grilling from senior MPs at the Liaison Committee.

Ukrainian president Volodymyr Zelensky has expressed skepticism at Russia’s announcement it will significantly scale back military operations near Ukraine’s capital and a northern city.

‘Yes, we can call those signals that we hear at the negotiations positive. But those signals don’t silence the explosions of Russian shells,’ Zelensky said. ‘Of course we see the risks. Of course we don’t see any basis for trusting the words voiced by those or other representatives of the state that is continuing to fight for our destruction.’

Negotiations are expected to resume on Wednesday.

Get a grip over PPE ministers told, nearly two years on from start of pandemic

The government has been told to ‘get a grip’ of personal protective equipment (PPE) stocks and contracts, as it was disclosed more than half of suppliers who provided items through the VIP fast-track lane provided stock that was not suitable for use on the front line.

A report released on Wednesday by the National Audit Office (NAO) found that two years on from the start of the coronavirus pandemic, the Department of Health and Social Care (DHSC) was still dealing with issues over some of the nearly 10,000 contracts drawn up to purchase almost 38bn items of PPE.

Officials rushed to buy the equipment at the start of the pandemic and the NAO watchdog recognised there was ‘an extremely over-heated global market, with desperate customers competing against each other, pushing up prices and buying huge volumes of PPE’. But the report said the government was now being charged millions of pounds to store this equipment for longer than expected, there were ‘inconsistencies’ between the volume of PPE ordered and what was received, and that billions of items were not suitable for use on the front line.

Shop price inflation has hit its highest rate since September 2011 amid warnings to consumers that the full impact of mounting costs is yet to be seen.

Annual inflation accelerated to 2.1 per cent in March, up from 1.8 per cent in February – the highest rate in more than a decade, according to the BRC-NielsenIQ Shop Price Index.

People in England who have a cough or cold are to be urged to ‘stay home and avoid contact with other people’ under new government guidance on Covid-19.

Those who have a symptoms of a respiratory illness such as a high temperature or ‘who feel unwell’ are being encouraged to stay home until they feel well enough to resume normal activities or when their temperature has subsided, under new guidance which will be issued on April 1.

The legal requirement to self-isolate after a positive Covid-19 test in England ended on February 24.

Public satisfaction with NHS at lowest level for 25 years

The public’s satisfaction with the NHS has fallen to the lowest level in quarter of a century, according to a survey.

Waiting times, staff shortages and funding remained the top reasons for dissatisfaction, according to the King’s Fund and Nuffield Trust health think tanks, which published the report.

A fundraising concert for Ukraine featuring Ed Sheeran and the country’s 2016 Eurovision winner has raised £12.2m for the humanitarian effort in the war-torn nation.

The two-hour Concert for Ukraine was organised to raise money for the Disasters Emergency Committee (DEC) and its response to the Russian invasion. The evening at the Resorts World Arena featured a star-studded line-up also including Camila Cabello, Anne-Marie and Gregory Porter – and was punctuated by short video pieces documenting the lives of displaced Ukrainians both inside and outside the country.

At the end of the night, the hosts announced that ticket sales, advertising, sponsorship and donations had led to the grand total, but it was expected to continue rising.

Bugatti confirms that the ultra-limited-edition Centodieci hypercar will soon enter production after completing more than 31,000 miles of endurance testing.

Just 10 examples will be built, but the French firm says they are still put through the same rigorous testing process as its series production models.

The Centodieci features an evolution of Bugatti’s iconic 8.0-litre W16 engine, which has now been tuned up to 1,578bhp. Its design echoes that of the Bugatti EB110 of the 1990s, with Centodiece meaning ‘110’ in Italian.

Max Mosley shot himself after learning he had just weeks to live, inquest hears

Max Mosley shot himself after being told he had just weeks to live, an inquest has heard.

The former F1 boss took his own life at his London home in May 2021 after learning he likely had a ‘very limited life expectancy’ and was in ‘debilitating’ pain, Westminster Coroner’s Court heard on Tuesday.

Evidence at the inquest revealed the 81-year-old contacted his personal assistant the night before he was found dead to tell him about his decision to kill himself. Mosley could not be persuaded and had formed a ‘settled intent’, the court heard.

Rain and hill snow will continue to push southwards across England and Wales as the day goes on, reports BBC Weather. Chillier in the north but there will be a mixture of sunny spells and wintry showers.