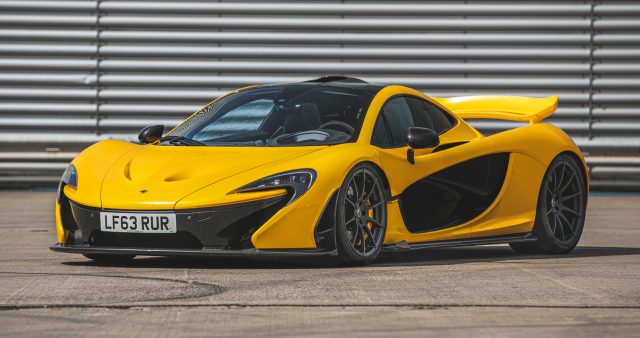 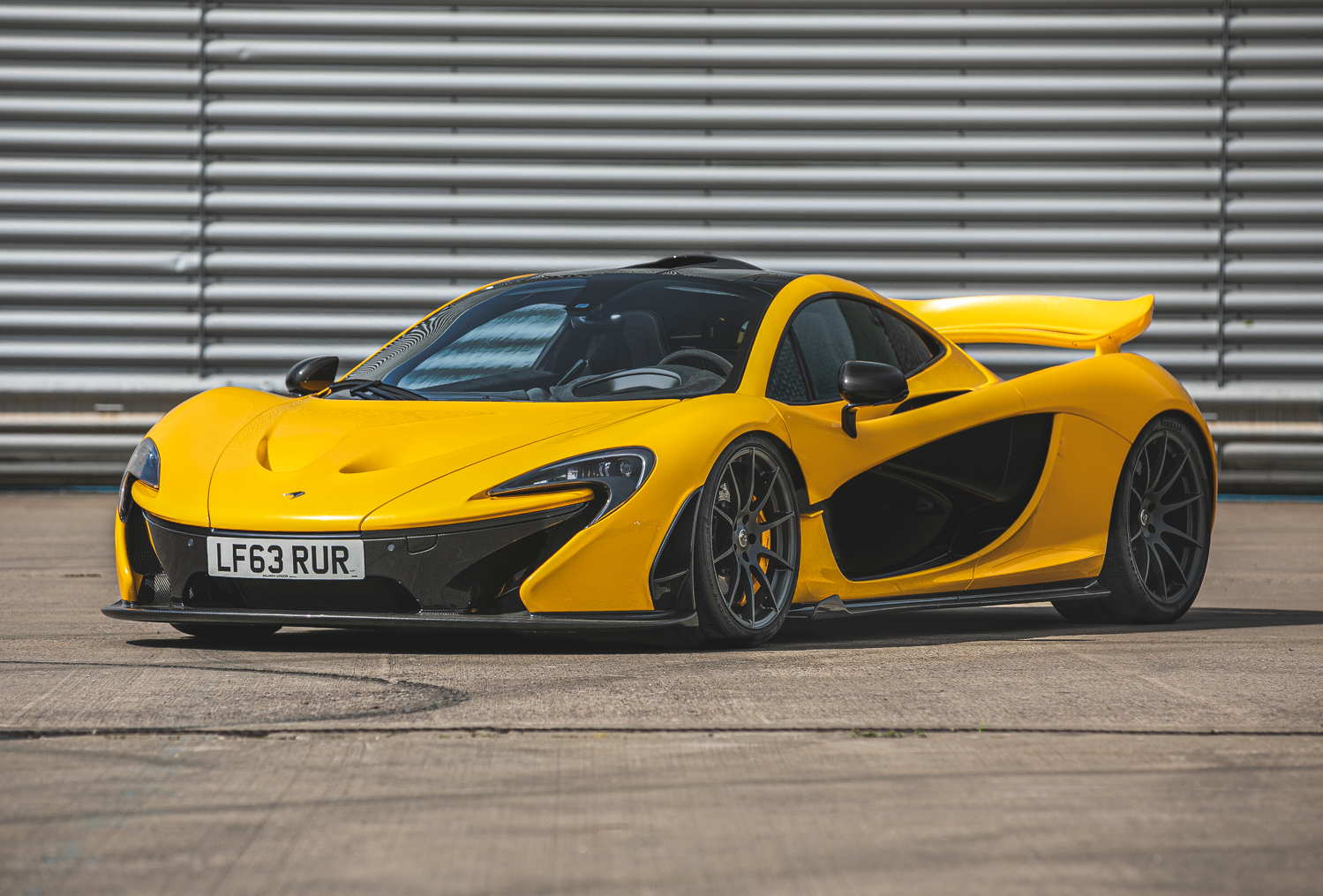 Boris Johnson promised to unleash the ‘pent up energy of the UK economy’ as he set out the Queen’s Speech.

The Queen unveiled the government’s programme in her first major public ceremonial appearance since the death of her husband, the Duke of Edinburgh, but the occasion was stripped of much of its pomp as a result of the pandemic.

Among 30 pieces of legislation promised in the speech include a Health and Care Bill to better integrate the NHS and social care systems; A Planning Bill to make it easier to build new homes, schools and hospitals; and new laws to scrap the Fixed-term Parliaments Act, meaning it will be easier for Johnson to call an early general election before 2024.

PM signals coronavirus inquiry will begin within a year

A ‘full, proper’ public inquiry into the government’s handling of the coronavirus pandemic could be established within a year, Boris Johnson has said.

The Prime Minister committed to setting up the inquiry within the new session of Parliament which started yesterday.

‘I can certainly say that we will do that within this session,’ the Prime Minister told MPs in the House. ‘I have made that clear before… I do believe it’s essential we have a full, proper public inquiry into the Covid pandemic.’

Online retailer eBay is launching a new money-lending service for business sellers on its platform after finding many struggled to access government loan schemes during the Covid-19 pandemic.

Bosses have teamed up with fintech firm YouLend and will allow 300,000 small and medium-sized firms who use eBay to access loans of between £500 and £1m.

The loans can be approved within 24 hours and will then be paid back based on a percentage of revenues from each individual applicant, rather than with traditional fixed monthly payments.

The very first McLaren P1 is going up for auction

The first McLaren P1 registered to a customer is set to go under the hammer this month.

It comes with a letter from the car’s designer, Frank Stephenson, given to its original owner, which states: ‘It was with great pleasure that I was there with our team to witness you driving our very first baby out into the big wide world.’

The Volcano Yellow example of the British firm’s hybrid hypercar is one of just 375 examples built and will go under the hammer at Silverstone Auctions on May 22 at Stoneleigh Park, Warwickshire, with an estimate of up to £985,000.

Nine-year-old boy dies after being struck by lightning

A nine-year-old boy has died after apparently being struck by lightning on a football field in Blackpool, police have said.

Officers from Blackpool police were called shortly after 5pm yesterday to fields near to School Road to reports a child had been injured.

Emergency services attended and the boy was taken to hospital but died a short time later. Police said, although inquiries are still ongoing, it is believed the boy was struck by lightning.

Tuesday’s headlines you may have missed

Volkswagen has unveiled the revised version of its Tiguan Allspace – the stretched seven-seat version based on the firm’s best-selling SUV.

As part of this mid-life update, the Allspace benefits from the same changes seen on the regular Tiguan last year. Most noticeable is its redesigned front end, including a more intricate grille that also features a bold illuminated light strip.

Prices have yet to be announced but expect it to remain similar to the current car’s £32,740 entry price when order books open later this year.

Retailers and unions are stepping up a campaign for legislation to protect shop workers against crime.

A coalition including leading supermarkets and trade have written to the Prime Minister saying that legislation is needed to protect the three million workers in the sector.

The government has rejected calls for a new law, but the letter warns that shop workers continue to face violence, abuse and anti-social behaviour.

The government has sold another tranche of shares in banking giant NatWest Group, raising £1.1bn for the taxpayer.

The Treasury has offloaded 580m shares in NatWest at a discount price of 190p each to institutional investors, cutting its stake in the bank from 59.8 per cent to 54.8 per cent.

Shares in NatWest closed at 197.1p on Monday, but were down three per cent at 190.9p on Tuesday after the sale announcement. NatWest has been majority-owned by the taxpayer since it was bailed out for £45.8bn in 2008 at the height of the financial crisis.

Covid-19 vaccine maker AstraZeneca has become the latest firm to suffer a backlash over pay after nearly 40 per cent of investors voted against plans to boost the maximum payout for its boss.

The group pledged to talk to investors in a bid to understand their concerns after its executive pay plans narrowly passed with just 60.2 per cent of votes cast in favour at its annual general meeting.

Some 38.3 per cent of investors voted against changes that will hike chief executive Pascal Soriot’s maximum possible long-term share award payout from 550 per cent to 650 per cent of his £1.3m salary.

Lockdown restrictions are expected to have sent the UK economy into reverse at the start of 2021, but official figures today are set to show a smaller hit than first feared.

Experts predict that a resilient performance in March will have helped limit the overall impact in the first quarter as the economy becomes more adept at weathering Covid lockdowns.

The latest data from the Office for National Statistics is expected to reveal that gross domestic product grew by 1.4 per cent month-on-month in March despite restrictions remaining firmly in place.

FTSE plunges as traders ‘freak out’ over inflation fears

The FTSE 100 plummeted to a hefty loss after concerns that inflation will rise sent global investors ‘freaking out’.

The index dropped by 3 per cent in early trading before paring back some of its losses, while the other major markets also closed lower.

Today will be dull for much of Scotland and N Ireland, with spells of rain in northern Scotland and showers elsewhere, says the BBC. Some sunny spells in England and Wales, but heavy showers later for many.

This evening and tonight, rain will push into the southwest, and there will be a few spots of rain in northern Scotland. Elsewhere it will be drier, with variable cloud giving clear spells in places.

Tomorrow will be a cloudier day for many with light winds. Rain will persist in the south-west and heavy showers will develop quite widely in the afternoon, some thundery. Cooler in the north-east.