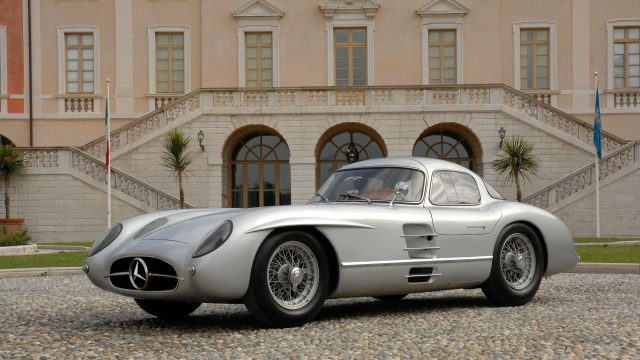 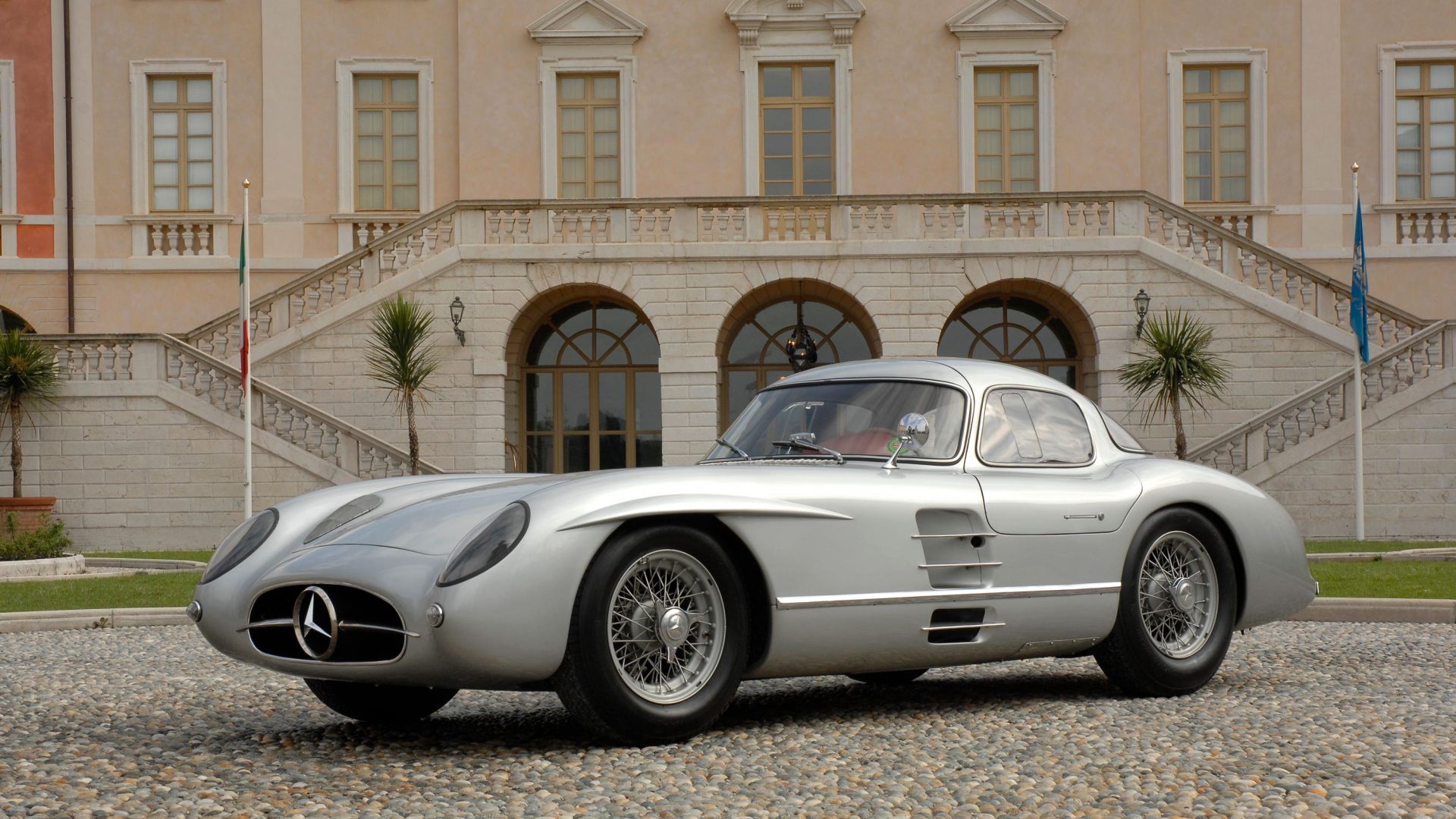 Boris Johnson said he cannot ‘magic away’ all the soaring food and energy expenses as he comes under increasing pressure to alleviate the cost-of-living crisis.

Instead the Prime Minister vowed on Friday to use the ‘firepower’ of Government to ‘put our arms around people’ as it did during the coronavirus pandemic.

One measure he is facing calls to implement is a windfall tax on the soaring profits of oil and gas giants to fund a fresh support package or reduce consumer bills.

Hundreds of grocery items more than 20 per cent pricier over last two years – Which?

Consumers have seen the price of hundreds of popular grocery items rise by more than 20 per cent over the last two years alongside a drop in supermarket discounts and budget ranges, a study has found.

Which? found that the price of 265 groceries soared by more than a fifth at the same time as the availability of supermarket discounts and budget ranges – upon which consumers are increasingly relying – fell.

The watchdog analysed the prices of more than 21,000 groceries over two years, comparing their average prices at eight major supermarkets between the start of December 2021 and the end of February 2022 with the same period two years previously.

Contingency plans are being drawn up to try and keep passenger and freight trains running in the event of industrial action after unions warned of ‘potentially the biggest rail strike in modern history’.

The Rail, Maritime and Transport Workers (RMT) union is balloting 40,000 members on the move, which network sources have reportedly said would create ‘serious challenges’ in keeping goods moving and supermarket shelves stocked.

The vote, which is due to close on Tuesday, includes staff on Network Rail and 15 train operating companies, with the RMT saying the action is being taken over pay, compulsory redundancies and safety concerns.

Rishi Sunak and wife Akshata Murty have entered The Sunday Times Rich List for the first time with their joint £730m fortune, as the Chancellor holds out on fresh support to alleviate the cost-of-living crisis for millions of Britons.

Their listing among the nation’s wealthy elite also comes after their finances came under intense scrutiny when it emerged Ms Murty holds non-domiciled status allowing her to reduce her UK tax bill.

Mr Sunak had been seen as a frontrunner in any leadership contest to replace Boris Johnson but his standing was severely dented by the scrutiny of his family’s exorbitant wealth.

Labour has called on the Prime Minister to ‘urgently explain’ why he met Sue Gray to discuss her pivotal partygate report.

It is understood the pair held at least one meeting to give an update on the document’s progress while it was being drafted but a Whitehall source said that its contents were not discussed at any point.

Such meetings would not have been viewed as unusual, the source said, with the aim to take stock of what stage the report was at.