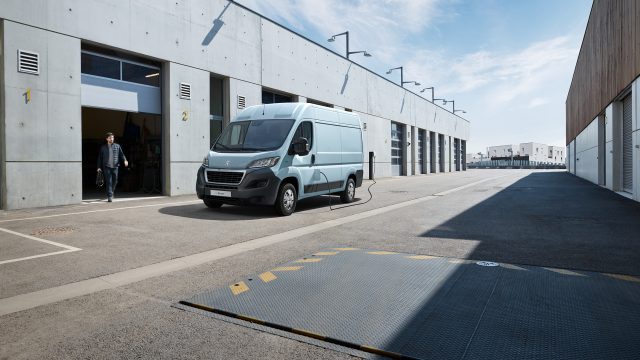 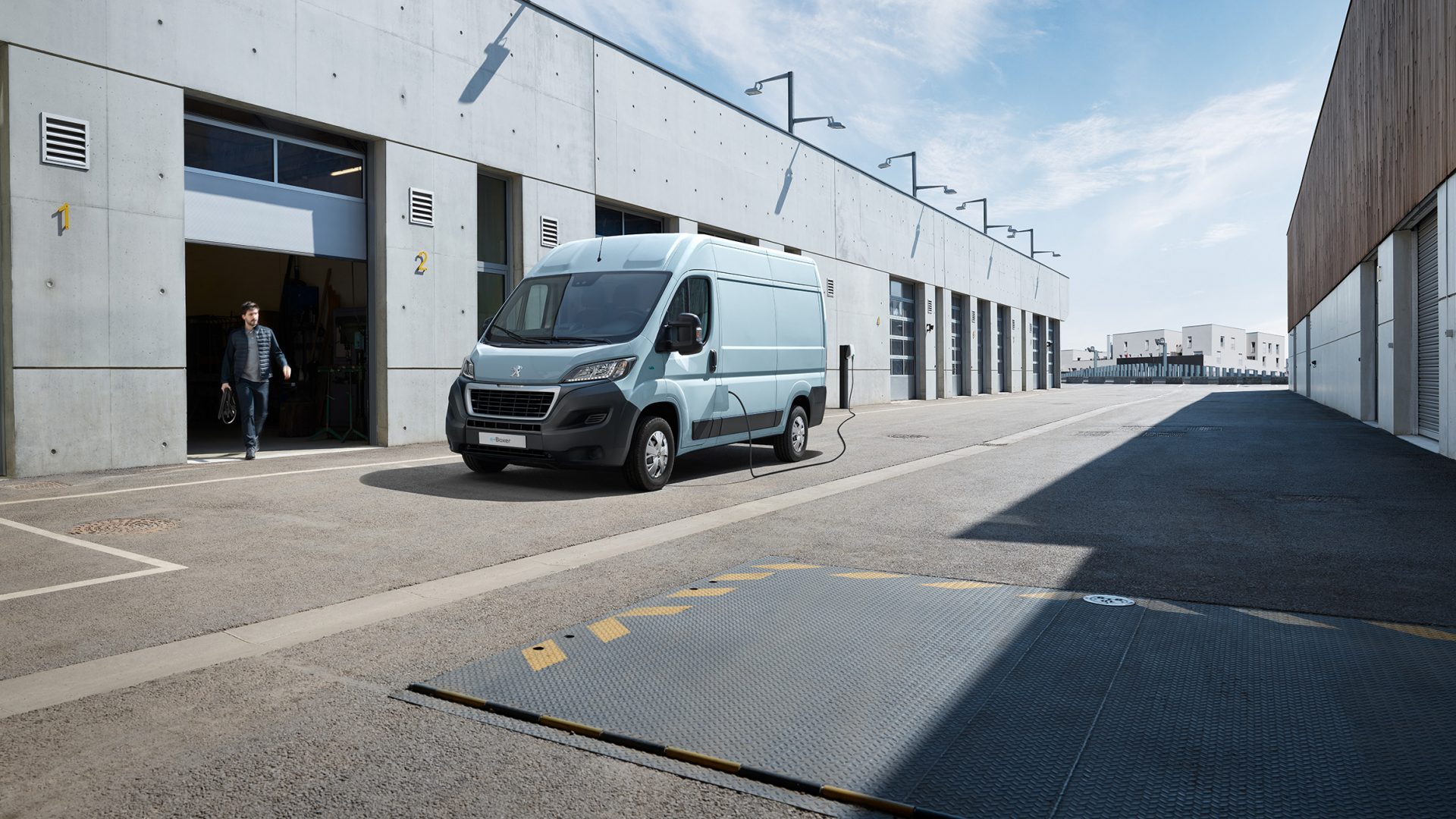 The government is under growing pressure to provide clarity on travel restrictions in eight areas of England worst affected by the Indian variant of coronavirus.

Guidance on the government’s website says the public should avoid travelling in and out of areas where the variant is growing fastest, including Bolton, Blackburn and Darwen, Kirklees and Leicester, ‘unless it is essential’.

The change to the guidance appears to have been made on Friday without an official announcement. Layla Moran, chairwoman of the All Party Parliamentary Group on Coronavirus, said updating the guidance without a proper announcement ‘is a recipe for confusion and uncertainty’.

Wales’ journey out of lockdown risks being reversed by new strains of coronavirus like the Indian variant, the country’s chief medical officer has said.

Dr Frank Atherton’s warning came as 57 cases of the variant were identified mainly in South Wales, which he said was an underestimate and is expected to rise in the coming days.

Yesterday, restrictions on care home visiting were eased to allow any two people at a time to visit a resident indoors. But Dr Atherton told the Welsh government’s press briefing that any new spike of cases could halt Wales’ progress in suppressing the virus.

Covid disruption could increase cancer mortality for ‘next decade’

Delays to cancer diagnosis and treatment caused by Covid-19 could increase mortality for the ‘next decade’, a consultant medical oncologist has warned.

He added that the health service will struggle to cope with the backlog of patients without hiring additional oncologists and other medical specialists.

Max Mosley, the former motorsports boss whose high-profile court battle with a tabloid newspaper turned him into a privacy campaigner, has died.

The death of the 81-year-old, who had been suffering from cancer, was confirmed by ex-Formula One chief executive Bernie Ecclestone yesterday.

Mosley’s family confirmed in a statement that he had died on Sunday ‘after a long battle with cancer’ and asked to be allowed to grieve in private.

The watchdog said the funding – which is part of a wider £40bn commitment – will go towards more than 200 low-carbon projects across the UK to help the country prepare for more electric transport.

It said it will partly support installing cables needed to launch ‘1,800 new ultra-rapid charge points’, tripling the current network. A further 1,750 charging points will be installed in towns and cities across the UK, it added.

London’s top index started the week on a positive if subdued note which will be welcomed by investors following a temperamental few days.

The 0.5 per cent rise was driven in part by telecoms, hotel and gambling companies, as Vodafone, BT, Entain, Flutter Entertainment, Whitbread and Intercontinental Hotel Group pushed into the top 20 performers. In Paris the Cac index rose by 0.3 per cent.

Men are more likely than women to have both applied for credit and been turned down for it during the coronavirus pandemic, according to research.

Nearly a quarter (24 per cent) of men applied for credit between March and October 2020 compared with 18 per cent of women.

Meanwhile, 11 per cent of men were declined credit compared to eight per cent of women, according to an article published on the Financial Conduct Authority’s Insight website.

Cineworld has hailed a ‘strong opening weekend’ across the UK and said it expects a ‘good recovery’ after months of pandemic closures.

The cinema chain said its first week since the UK reopening was buoyed by the success of Peter Rabbit 2: The Runaway, which drew in family audiences.

It added that the weekend performance ‘went beyond our expectations as customers were eager to return and enjoy the full movie experience’.

India has crossed another grim milestone with the country’s coronavirus death toll passing 300,000.

The figure, as recorded by India’s Health Ministry, comes as slowed vaccine deliveries have marred the country’s fight against the pandemic, forcing many to miss their shots, and a rare but fatal fungal infection affecting Covid-19 patients has worried doctors.

India’s death toll is the third-highest reported in the world, accounting for 8.6 per cent of the near 3.5m coronavirus fatalities globally, though the true numbers are thought to be significantly greater.

Monday’s headlines you may have missed

People from the UK made nearly 75 per cent fewer trips abroad in 2020 because of the coronavirus pandemic, new data suggests.

Figures from the Office for National Statistics (ONS), published on Monday, show that UK residents made an estimated 23.8m visits overseas in 2020.

Arriving as the French firm’s latest fully electric light commercial vehicle, the e-Boxer is available with two battery capacities depending on the size of the vehicle.

The smaller L2 comes fitted with a 37kWh battery, while larger L3 and L4 variants incorporate a 70kWh version instead. All variants connect this battery to a 90kW electric motor with 350Nm of torque.

Shocking police footage (above) shows the moment a lorry driver drifts into the middle lane, nearly sideswiping officers in another HGV.

The video has been released by Highways England and showcases the driver veering first into the hard shoulder of the M40 and then back across the inside lane.

Unbeknownst to the driver, the occupants of the HGV he nearly hit were police taking part in Operation Tramline, which sees officers in lorry cabs targeting motorists for unsafe driving such as using a mobile phone, not wearing a seatbelt or not being in control of their vehicle.

Some sunshine and showers

Today, after a mostly cloudy start with a few spots of rain, it will turn increasingly sunny across the UK, but heavy showers will develop in places, says the BBC. The far south-west will see afternoon rain.

Tonight, cloud will become more widespread across northern and eastern areas, with patchy rain or showers developing here. Elsewhere, it will remain mostly clear and dry.

Tomorrow, cloud from northern and eastern areas will spread southwards to the rest of the UK, however, outbreaks of rain and showers will be confined to north-eastern parts of the UK.