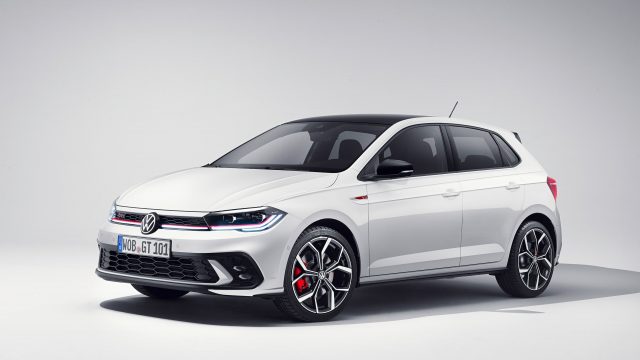 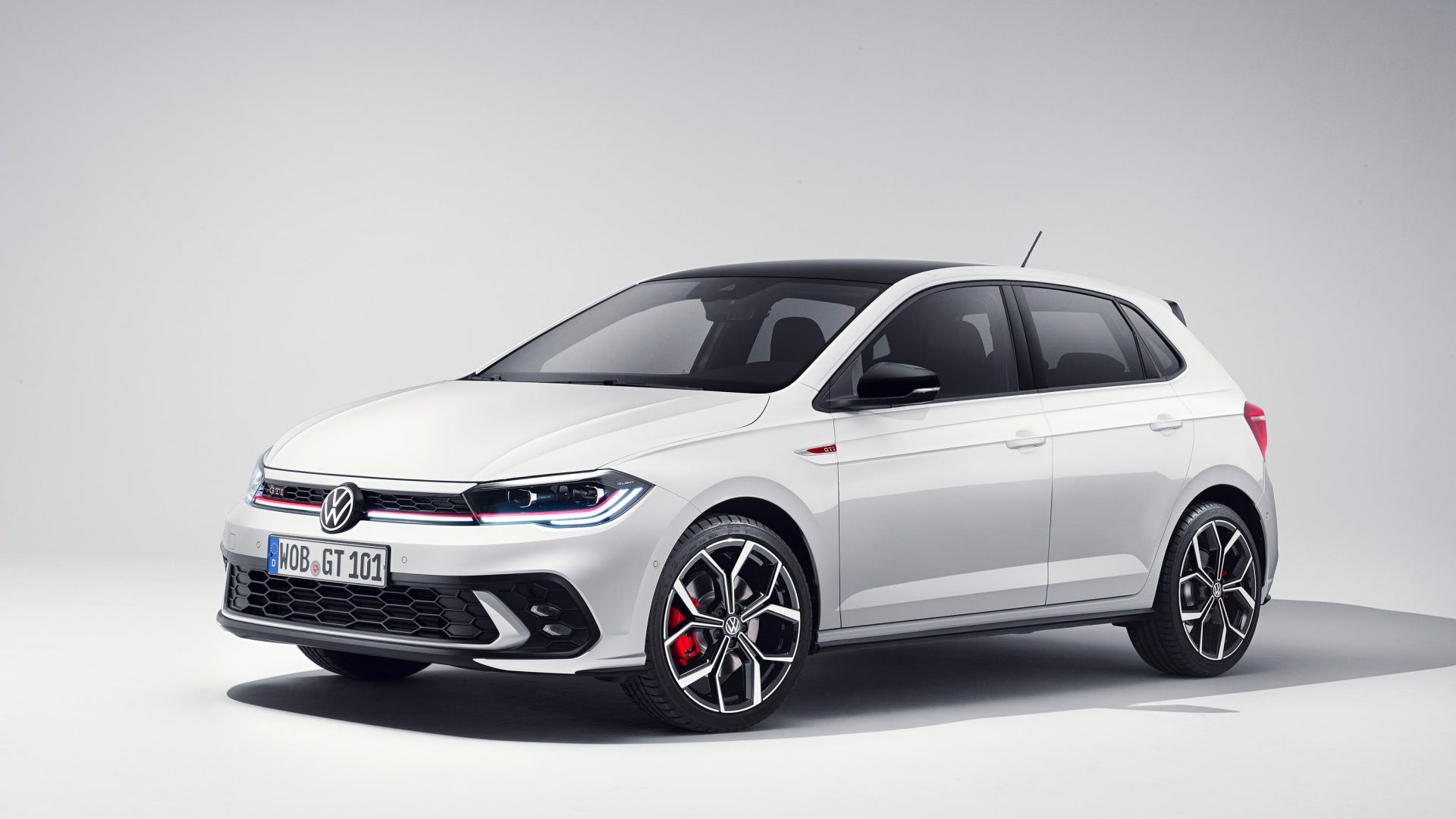 The Government was not fully prepared for the ‘wide-ranging impacts’ that Covid-19 had on society, the economy, and essential public services – lacking detailed plans on shielding, job support schemes and school disruption, a new report has found.

And some lessons from ‘previous simulation exercises’ – that would have helped with Covid-19 preparations – were ‘not fully implemented’, according to the National Audit Office.

The report, which looked at the government’s preparedness for the Covid-19 pandemic, also found that time and energy spent preparing for Brexit both helped and hindered planning for future crises.

Boris Johnson has refused to apologise for his handling of the Westminster sleaze row amid continued frustration and anger among Tory MPs.

The Prime Minister reportedly admitted he ‘crashed the car into a ditch’ in the row over standards at Westminster in the wake of the Owen Paterson row.

Deputy Prime Minister Dominic Raab insisted the Government is committed to ‘fixing the problem’ but Chris Bryant, the chair of the cross-party committee tasked with detailing the plans to tackle MPs’ second jobs, said the Prime Minister’s proposals had ‘not really been thought through very properly’.

Boris Johnson has been accused of a ‘betrayal’ of the North and Midlands as the government set out its scaled-back plans for rail investment in the region.

There was anger in the Commons as transport secretary Grant Shapps confirmed that the eastern leg of HS2 was being scrapped while the planned Northern Powerhouse Rail was being curtailed.

Drivers to be banned from scrolling through playlists while holding phones

Drivers will be banned from scrolling through playlists on handheld devices from next year as part of a government crackdown on road safety.

The Department for Transport has announced it is planning to strengthen laws from next year to make it easier to prosecute drivers using and holding their phones at the wheel.

Under current UK laws, drivers are banned from texting or making a phone call (other than in an emergency) while using a handheld device.

The Duchess of Sussex has spoken of the difficulties of having two children as she shared more intimate details about them.

In her televised interview with Ellen DeGeneres, Meghan told of how Archie ‘loves being a big brother’ to his baby sister Lili.

After sharing a picture of the two-year-old feeding chickens while wearing yellow wellies in their home in Montecito, California, Meghan said Archie ‘loves to dance’.

Consumer confidence crept up in November as shoppers put aside concerns about soaring inflation to spend in the run-up to Black Friday and Christmas, figures show.

A seven-point jump in the survey’s major purchase index – an indicator of confidence in buying big ticket items – comes amid decade-high inflation and deepening concern over rising interest rates and will be a relief for retailers as they head into the all-important Christmas season.

Sir Geoffrey Cox was paid more than £54,000 for legal work in October, the latest update to the register of MPs’ interests shows.

The former Attorney General has been heavily criticised in recent weeks for earning many times his parliamentary salary working as a barrister while remaining an MP.

An update to the register of MPs’ interests published on Thursday shows he declared another £54,404 in income on November 3, relating to 45 hours of work he did during August 2021.

Water companies are facing a major investigation after checks revealed that some firms may be releasing unpermitted sewage into rivers and watercourses.

The probe, by the Environment Agency and the water regulator, Ofwat, will involve more than 2,000 sewage treatment works, and any company caught breaching its permits could be handed fines or prosecuted.

The investigation was launched after the two bodies said several water companies admitted many of their sewage treatment works may not be compliant.

A rise in coronavirus cases is likely in the new year when schools return after the festive break, an expert has warned, adding that he is ‘cautiously optimistic’ for Christmas.

It is clear that children and school holidays play ‘a key role in the waves of infection’, said Tim Spector, professor of genetic epidemiology at King’s College London.

The lead scientist on the Zoe Covid Study app reiterated his belief that people could have to deal with Covid-19 for the next five years and insisted it is important to look ‘much further ahead and not just to save Christmas’.

Volkswagen’s updated Polo GTI has gone on sale, bringing a performance option to the sixth-generation hatchback.

Power is sent to the front wheels via a seven-speed dual-clutch automatic transmission, while larger front anti-roll bars and stiffer axle-location mounts at the rear of the car ensure that the GTI is just as good in the corners as it is in a straight line.

‘Mild’ day ahead but rain due to arrive tomorrow

Today, it will be largely cloudy across the UK. The northwest and far north of Scotland will see spells of rain, but elsewhere will stay drier with just some patchy light rain towards the west. The BBC is reporting that it will be a mild day.

Tonight, it will remain overcast for most. Spells of rain will continue across the far north of Scotland, these encroaching further southwards as dawn approaches. Elsewhere, it will stay largely dry.

Tomorrow, a band of rain will push southwards across Scotland, reaching northern England and Wales later. Showers will develop behind the rain to the north, but the south will remain dry and brighter.