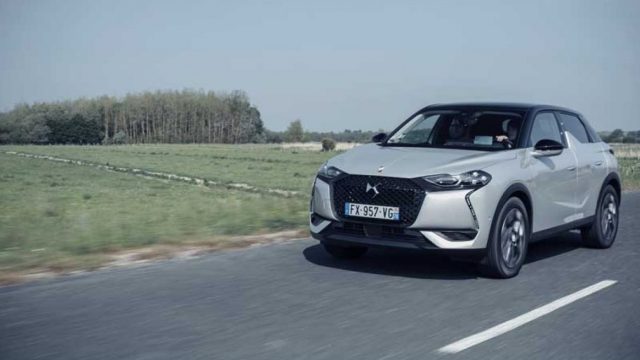 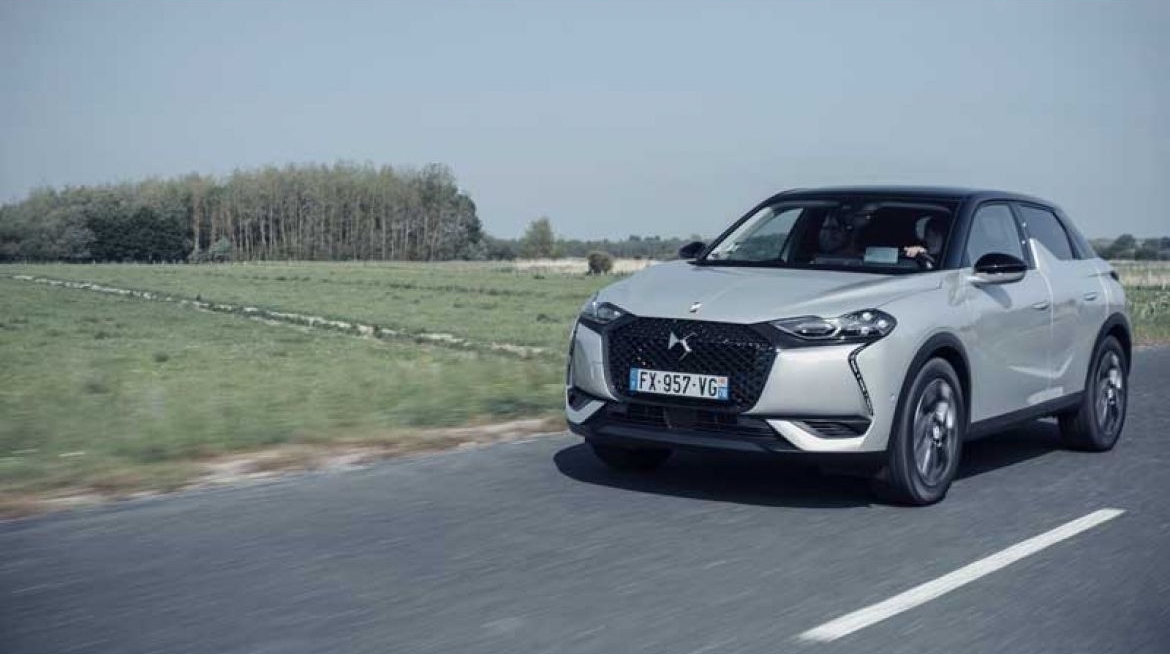 Face coverings are again compulsory in England from today in shops and settings such as banks, post offices, hairdressers and public transport.

The move is part of measures to combat the new Omicron variant of coronavirus, with all travellers returning to the UK having to take a PCR test and self-isolate until they receive a negative result.

All contacts of suspected Omicron cases must self-isolate as well, regardless of their age or vaccination status, and the Joint Committee on Vaccination and Immunisation is also now advising that all adults aged 18 to 39 should be offered a booster dose of the Covid-19 vaccine.

Michael Gove said he expects to announce ‘shortly’ measures to bring ‘some relief’ to leaseholders, as he agreed that the cladding crisis is on a par with recent major injustices.

The housing secretary dropped hints of further government action to deal with ‘wholly unfair’ bills, as MPs warned that people continue to be hit by ‘colossal’ charges as part of building safety works.

The removal of unsafe cladding is among the measures being taken following the Grenfell Tower blaze, which killed 72 people in 2017.

Leading retailers and manufacturers have cut plastic packaging on supermarket shelves by 10 per cent in the past few years, a report has shown.

Members of the ‘UK plastics pact’, which includes major supermarkets, manufacturers, producers and other companies, have also nearly halved the number of problematic and unnecessary plastic items since 2018, it found.

The amount of recycled content in packaging has doubled to 18 per cent since 2018, the annual report from waste reduction organisation Wrap reveals, and there has been a 70 per cent reduction in components that make packaging hard to recycle.

Property owners will be paid to rent to homeless

Property owners in Wales are to be offered money to rent to homeless people in a bid to end the housing crisis, the Welsh government has announced.

Part of the strategy will include offering a five-year funding pot worth £30m to help local authorities encourage people to allow their properties to be used as affordable homes.

Asda has chartered its own cargo ship and increased its stock of turkeys and other festive food compared with last year, in an effort to avoid disruption to customers’ Christmas celebrations.

The UK’s third-largest grocer told investors yesterday that it was ‘successfully navigating the industry-wide supply chain challenges’ and had made early preparations to ensure its shelves were stocked.

DS Automobiles has announced updates for the first electric model in its range.

The DS 3 Crossback E-Tense was introduced in 2019 and has now received updates increasing its range by seven per cent that will see it able to travel up to 212 miles.

Among the other improvements, the heat pump has been developed with a moisture sensor to improve efficiency, and the gear ratio has been tweaked.

Jack Dorsey has resigned as the chief executive of Twitter, posting a message to the platform that it was ‘finally time for me to leave’.

In a statement posted to his personal Twitter account, Dorsey said he was ‘really sad… yet really happy’ to be leaving the firm he co-founded in 2006.

Confirming his replacement would be current chief technology officer Parag Agrawal, Dorsey said he would continue to serve on the company’s board until spring 2022 to aid the transition before leaving the firm completely.

not sure anyone has heard but,

Fuel retailers will ‘lose credibility’ if they refuse to cut prices

Fuel retailers will lose credibility if they refuse to cut prices this week, a motoring services firm has claimed.

Oil prices fell by around 10 US dollars a barrel on Friday but the change hasn’t been reflected at the pumps. RAC fuel spokesman Simon Williams said fuel companies might ‘resent’ being told that their fuel is overpriced, but that ‘doesn’t change the fact that they should cut’ prices. He added: ‘If they don’t, we feel they will lose credibility with drivers, although it’s very difficult for motorists to vote with their feet because they have nowhere else to go.’

Airline easyJet said today it was already seeing some impact on demand from the new Omicron variant of coronavirus as it revealed it made a £1.04bn pre-tax loss in the year to September 30 versus a £1.27bn loss the previous year.

The low-cost carrier said it had seen signs that demand was softening in its current quarter, although it was ‘too soon to say’ what impact the new strain of Covid-19 will have on the industry.

Britain’s intelligence agencies must open up to co-operation with the global tech sector if they are to counter the rising cyber threats from hostile states, criminals and terrorists, the chief of MI6 is warning.

Richard Moore says the pace of technological advance, from artificial intelligence to quantum computing, means the agencies can no longer simply devise their own solutions to meet the challenges.

France is to put forward proposals for tackling the Channel migrant crisis as the interior minister suggested talks with the UK could resume.

Gerald Darmanin has said prime minister Jean Castex will be writing to Boris Johnson today with proposals for a ‘balanced agreement’ between the UK and the EU.

He said discussions could take place ‘very quickly’ if the British are prepared to enter negotiations in a ‘serious spirit’.

Today will be cloudy and rainy for many, says BBC Weather, with Scotland having the heaviest spells and persistent, heavy rain moving into the north-west later, although it’ll be much milder than it was yesterday.

Wednesday will see scattered showers and patchy cloud across much of the UK, with the most frequent in the west and north, but there’ll be sunny spells between the showers and it’ll be breezy.