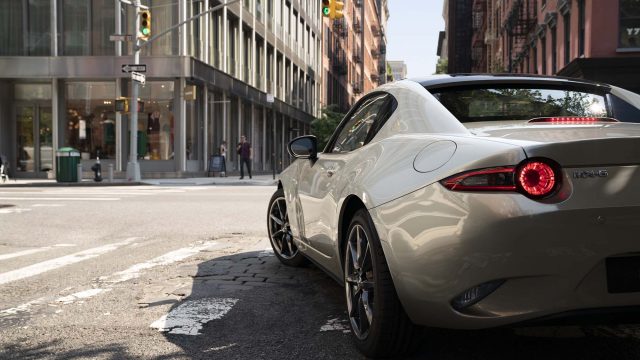 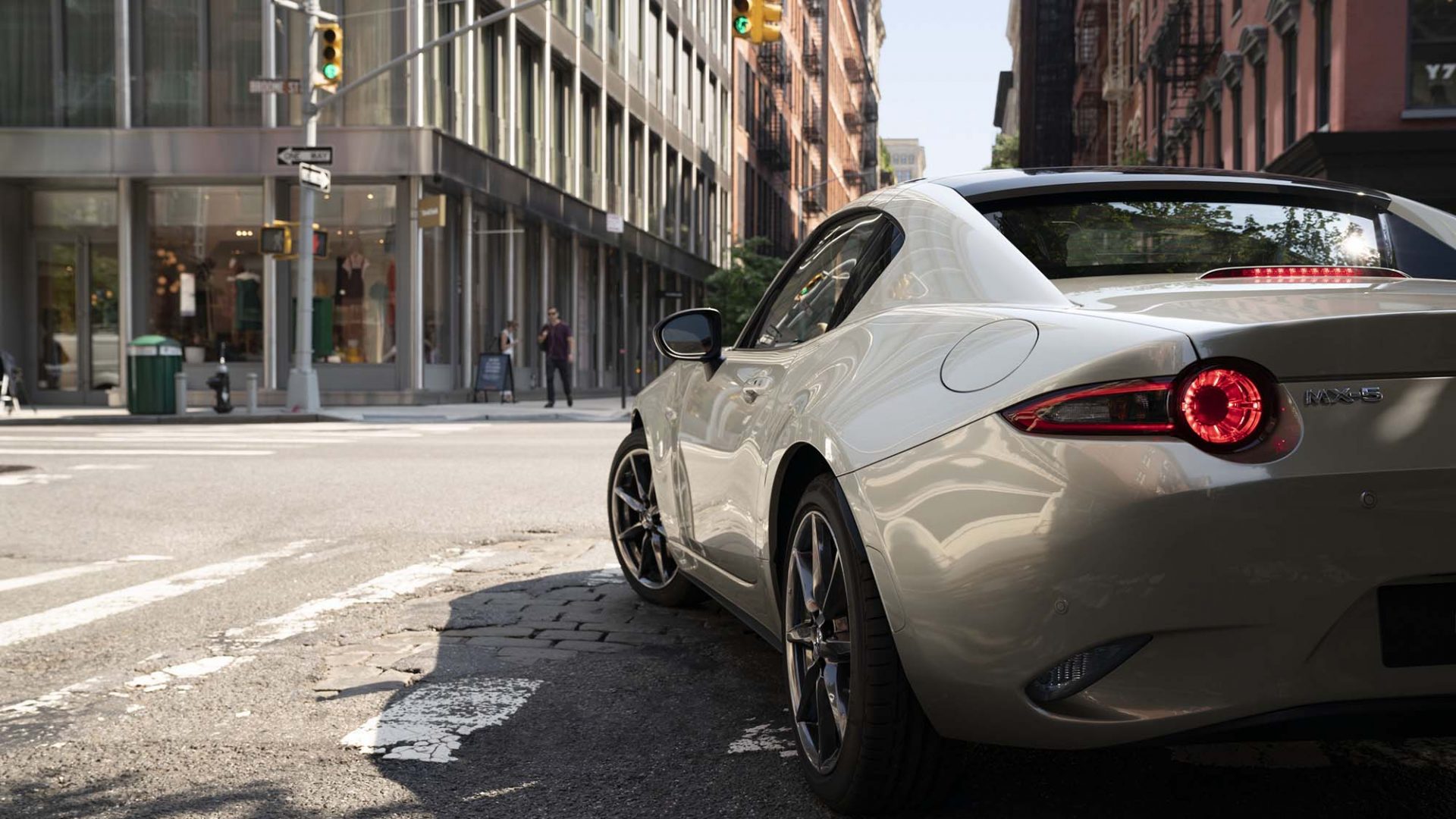 The Liberal Democrats have overturned a huge Tory majority to win the North Shropshire by-election in a seismic victory that will pile further pressure on Boris Johnson.

In one of the most comprehensive by-election defeats in recent decades, the Conservatives lost what was an ultra-safe seat to Lib Dem Helen Morgan by 5,925 votes – a 34 per cent swing. She won 17,957 votes.

The ballot was triggered by the resignation of Owen Paterson, who had a near-23,000 majority, following Johnson’s botched attempt to shield him from a 30-day suspension after Paterson was found to have breached lobbying rules.

Businesses across the country are now legally required to take ‘reasonable measures’ to minimise transmission of the virus as Omicron cases continue to rise.

The Scottish government’s advice includes a return to one-way systems in premises, app-based ordering and the use of screens at service points. The hospitality sector has also been encouraged to return to table service where practical.

The UK government has announced moves to tackle the shortage of skilled workers in sectors ranging from health to education.

More than 100 short courses will be offered at universities and colleges across England starting next September, lasting between six weeks to a year.

More than 20 universities and colleges will offer the courses in subjects where there are skills shortages, including digital, education, science and technology, and healthcare. A further nine Institutes of Technology, specialising in subjects such as advanced manufacturing, digital and cyber security, aerospace and healthcare, were also announced.

The European Union is set to announce proposals to ensure medicines can continue to flow unimpeded from Great Britain into Northern Ireland.

The UK’s Brexit minister, Lord Frost, is understood to be aware of the development and is also expected to make a statement.

Mazda’s updated MX-5 has gone on sale in the UK.

Deliveries will start in February 2022.

The 2022 Mazda MX-5 is ready to order now for delivery from February. The 10-model line-up features four Convertibles and six RFs – the 132ps 1.5-litre is offered in SE-L and Sport trim, while the 184ps 2.0-litre is matched to Sport Tech and the range-topping GT Sport Tech trim. pic.twitter.com/RcLbw76xdO

Christmas getaway ‘to be busiest in five years’

The festive getaway could be the busiest on UK roads in five years, with an estimated 27m leisure trips set to be made by car between today and Christmas Eve, the RAC said.

The breakdown rescue firm predicted there will be an average of 4.1m such journeys taking place every day next week, reaching a peak of 5.3m on Christmas Eve.

The BBC is on track to save £1bn this year via cuts in content and scope of services, a National Audit Office report has found.

The corporation has reduced the amount of broadcast television it offers licence fee payers and the volume of repeats shown across the BBC’s three main television channels has increased, the UK’s public auditor revealed.

There was a 22 per cent increase in repeat programming on BBC 1, which was said to be a part of the BBC’s strategy for addressing a change in audience viewing habits while working within a finite budget.

An Uber passenger has won free rides for a decade after making the billionth UK journey booked through the firm.

The ride-hailing app company said the short trip was taken in Portsmouth on December 7.

To mark the milestone, Uber awarded the passenger free rides for the next 10 years, worth up to £10,000.

Today will be dry and mainly cloudy in most areas with some fog and mist, says BBC Weather. It’ll be bright in places, likely the north and east.

Saturday will stay mostly dry and cloudy, but it’ll be bright in some places, with the north-east most likely to enjoy the sunshine.