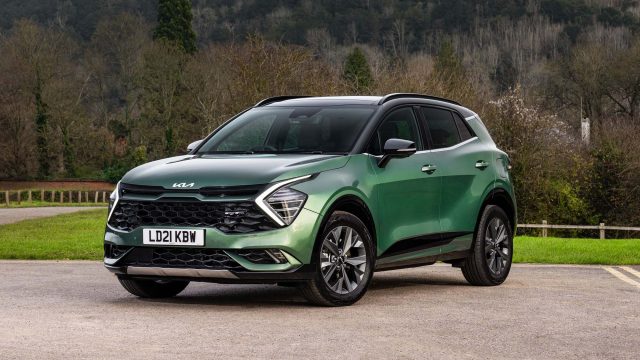 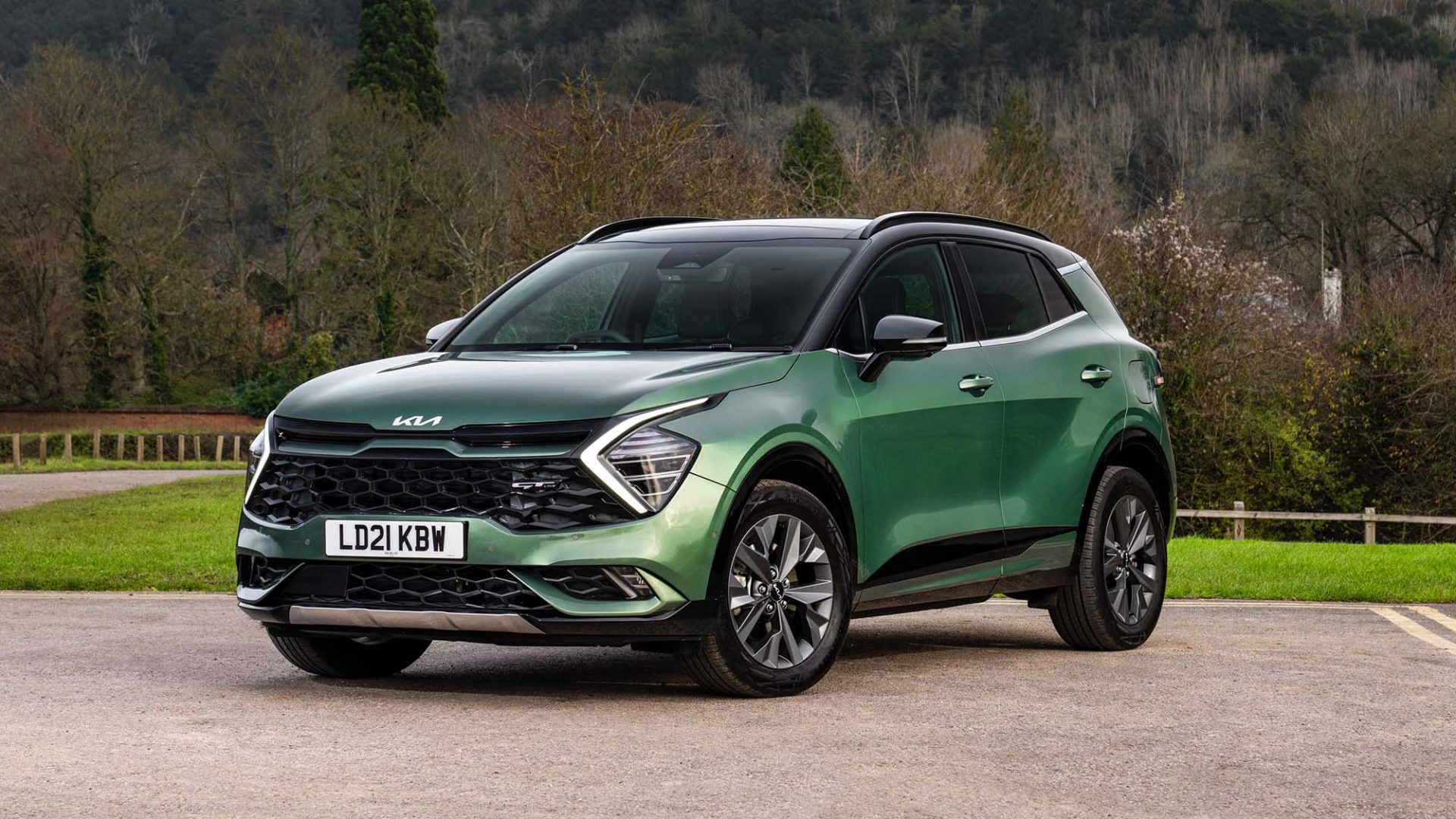 Hard-pressed motorists have finally seen a dip in fuel prices from record levels.

The average price of a litre of petrol and diesel has fallen by nearly half a penny in recent days, the AA said. November 2020 was the last time petrol prices fell by that much in a matter of days.

UK shoppers have bought an estimated 80 million items on the basis of positive online reviews only to be disappointed when they arrive, National Trading Standards (NTS) has warned.

NTS said consumer trust in online reviews was fuelling a surge in criminals using them to sell poor-quality goods and services.

Energy bills should be made VAT-free this winter to ‘help people through the tough winter months’, ministers have heard.

Labour shadow Treasury minister James Murray told the Commons that cutting VAT on bills to zero per cent would help people through ‘low temperatures and high prices’ this winter.

The call came as MPs continued to debate the Finance (No.2) Bill, which enacts measures contained within the Budget.

Tesla says it has officially moved its corporate headquarters from Silicon Valley to a large factory under construction near Austin in Texas.

The company made the announcement late yesterday in a filing with US securities regulators.

It was not clear if all of the headquarters’ circa 10,000 employees would be required to move.

The Irish foreign affairs minister has said reaching an agreement on the Northern Ireland Protocol before Christmas is ‘unrealistic’.

Simon Coveney was speaking in London ahead of meetings with Brexit minister Lord Frost and Northern Ireland secretary Brandon Lewis.

He suggested agreement could be found in some areas, such as the flow of medicines into Northern Ireland from Great Britain. But he also told RTE News: ‘I don’t think there’ll be a full deal on all issues related to the protocol before Christmas. I think that would be unrealistic at this stage.’ 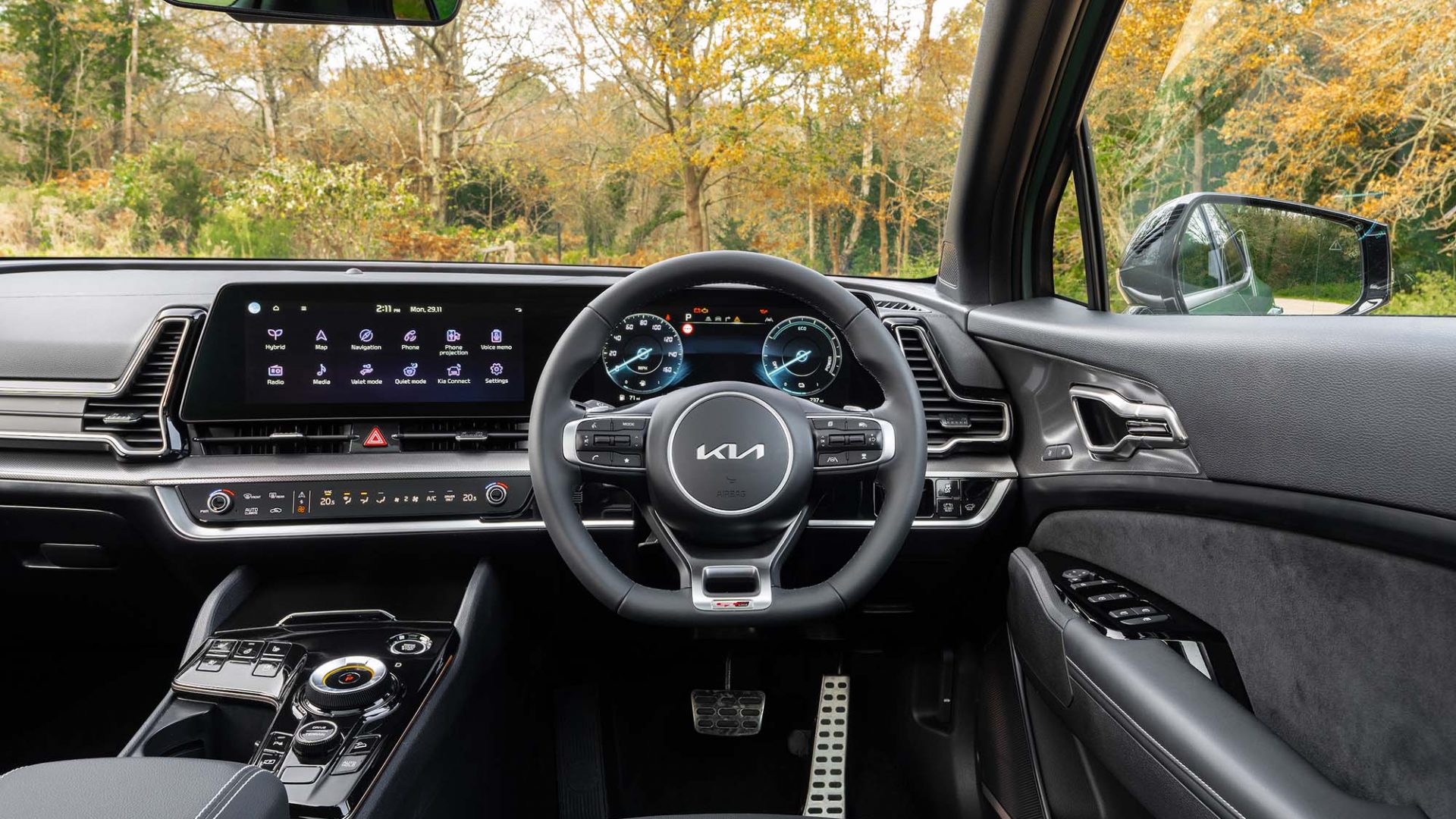 Kia has revealed pricing for its new Sportage SUV, which goes on sale next year as the follow-up to the firm’s best-selling model in the UK.

The model features the widest range of powertrains offered by the South Korean company, with mild hybrid, hybrid, petrol and diesel versions all available at launch, and a plug-in hybrid coming later.

Ken Gregor is to step down as chief financial officer and executive director of Aston Martin for personal reasons, it was announced this morning.

He will leave no later than June 30, 2022, according to a statement issued by the manufacturer via the London Stock Exchange.

Gregor said: ‘I am proud of what I have achieved in my time at Aston Martin Lagonda. It has been an honour to play my part in shaping the company’s future direction, helping to establish a clear roadmap to profitability and financial sustainability.’ Read the full story here

Covid-19 vaccines for potential booster campaigns in the next two years have been secured by ministers.

Some scientists have suggested that Covid-19 will need to be kept at bay with repeated vaccination campaigns, but others have said it is too early to tell whether annual boosters will be needed.

While there is uncertainty over the need for future campaigns, the government announced that it had signed deals for 114m Moderna and Pfizer jabs to be delivered in 2022 and 2023.

A Cabinet minister said she was ‘surprised’ and ‘disappointed’ at reports French president Emmanuel Macron had branded Boris Johnson a ‘clown’.

Work and pensions secretary Therese Coffey was responding to a suggestion in the French media that Macron privately made disparaging comments about the PM as tensions ran high over the migrant crisis in the Channel.

According to the Times and the Telegraph, satirical newspaper Le Canard Enchaîné reported that Macron called Johnson a ‘clown’ and a ‘knucklehead’.

Appeal court to rule on latest round of Meghan privacy battle

The Court of Appeal will today give its ruling on the latest stage of a legal battle between the Duchess of Sussex and the publisher of The Mail On Sunday over a letter to her estranged father.

Meghan, 40, sued Associated Newspapers Limited (ANL), also the publisher of MailOnline, over five articles that reproduced parts of a ‘personal and private’ letter to Thomas Markle, 77, in August 2018.

The duchess won her case earlier this year when a High Court judge ruled in her favour without a full trial. However, ANL lodged an appeal and, at a three-day hearing in November, argued the case should go to a trial on Meghan’s claims against the publisher – including breach of privacy and copyright.

It’ll be drier with sunshine in most areas today, says BBC Weather, although eastern areas will have breezes and showers that could be wintry. Meanwhile, the north-west will see cloud building during the afternoon and it’ll be rainy overnight across a lot of the UK with possible sleet or snow.

The rain will gradually clear in the south-east tomorrow morning and it’ll be mostly dry with the north enjoying sunny spells, but rain will arrive again later in the north-west and south-west.