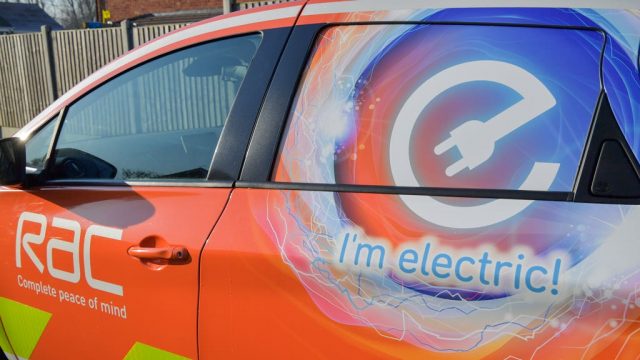 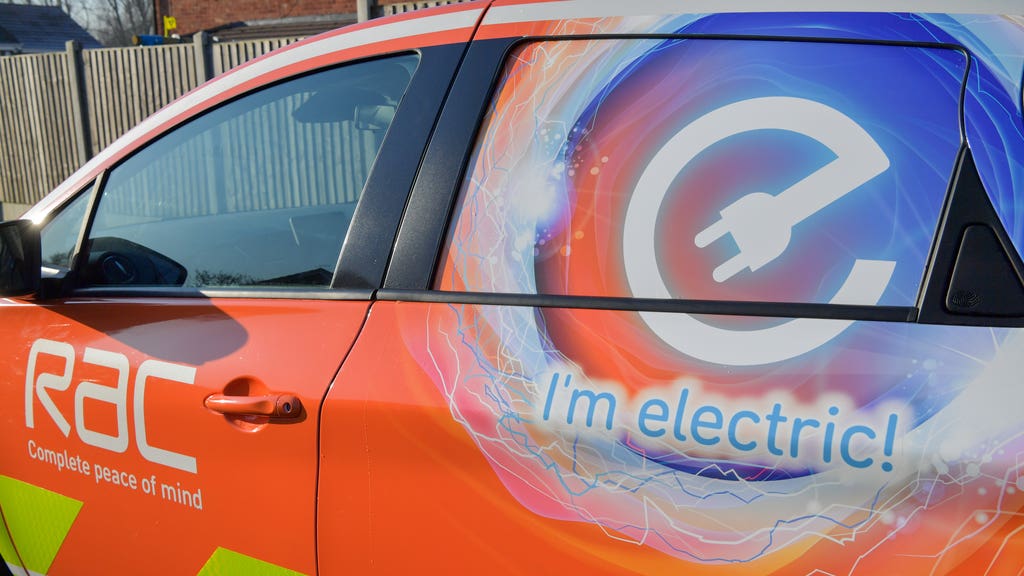 Boris Johnson is facing a make-or-break week for his premiership with his future in No 10 hanging in the balance.

The PM is braced for the delivery of the Sue Gray report into Downing Street drinking parties during lockdown which could determine his fate.

Many Tory MPs have said they will wait to see the findings before deciding whether to push for a vote of confidence which could see him forced out.

The final restrictions put in place in response to the Omicron variant sweeping across Scotland will be eased from Monday.

First Minister Nicola Sturgeon announced last week nightclubs would be able to reopen, while the caps on indoor events, table service requirements for venues selling alcohol and social distancing will also be removed.

The measures were put in place in December – along with a maximum capacity in outdoor events of 500, which was eased last Monday as the new variant caused a spike in cases – eventually peaking at more than 20,000 in the first days of 2022.

Boris Johnson is under mounting pressure to hold an inquiry into claims a junior minister was sacked because of her ‘Muslimness’ after a second cabinet minister called for an investigation.

In an interview, Ms Ghani said that following her dismissal as a transport minister in February 2020, she was told by a government whip that her faith made colleagues ‘uncomfortable’ and that her career would be ‘destroyed’ if she tried to complain.

Commuters have seen rail ticket costs shoot up by more than a third in the past decade, new analysis shows, far outstripping the price of filling up a car.

On Monday, Scottish peak and off-peak regulated fares are to go up by another 3.8 per cent, with peak prices rocketing by 38 per cent since the start of 2012.

Meanwhile, the price of petrol has gone up by only 8.6 per cent during the same period, the RMT said.

The chief executives of the UK’s largest airlines have written to the government to demand an end to coronavirus-related travel restrictions.

In the letter, they ask that restriction-free travel is restored ‘at the very least’ for those who are fully vaccinated.

They say that Omicron is in retreat and evidence shows that travel restrictions have a ‘limited effect’ in preventing the spread of Covid-19.

A family has been ‘devastated’ after a 16-year-old boy was fatally stabbed on Saturday night.

Greater Manchester Police (GMP) said officers attended reports of a teenager with stab wounds on Thirlmere Avenue in Stretford, Manchester, at around 7pm.

Paramedics treated the boy at the scene before he was taken to hospital where he died of his injuries.

The Liverpool bomber’s asylum claim was dismissed more than six years before he tried to carry out the attack, newly obtained court documents confirm.

Emad Al Swealmeen died from the blast and subsequent fire after his homemade bomb detonated in a taxi outside Liverpool Women’s Hospital shortly before 11am on November 14.

His inquest revealed he bought 2,000 ball bearings and rented a ‘bomb-making factory’ to manufacture a device with ‘murderous intent’.

Hundreds of hospital workers including porters, cleaners and catering staff, are to go on strike in a dispute over pay.

Members of Unite employed by outsourcing company Serco at London hospitals St Barts, the Royal London and Whipps Cross, will walk out for two weeks from January 31.

The union warned that further strike action will follow if the demands of the workers are not met.

A major breakdown assistance company has announced it will be the first in the UK to use a pure electric patrol vehicle.

The RAC said it will trial a zero-emission Renault Zoe van, which cannot tow vehicles but can carry the parts needed to fix four out of five breakdowns on the spot.

It will mostly be used for the two most common breakdowns, which are caused by problems with batteries and tyres.

UK told to expect cloudy start to the week

Today will be a rather cloudy, but dry day for most. A few spells of rain in the north-west. The afternoon will see some brighter skies in eastern and central areas, as well as Northern Ireland, reports the BBC.

Tonight, it will be mostly cloudy across England, Wales with patchy mist and fog. There will be a few light spells of rain in north and west Scotland with clear spells developing in Northern Ireland and the north-east.

Tomorrow, it will be another cloudy day across most areas of the UK. Expect a few brighter spells in north-east England and east Scotland. There will be a few spots of rain in west Scotland and Northern Ireland.