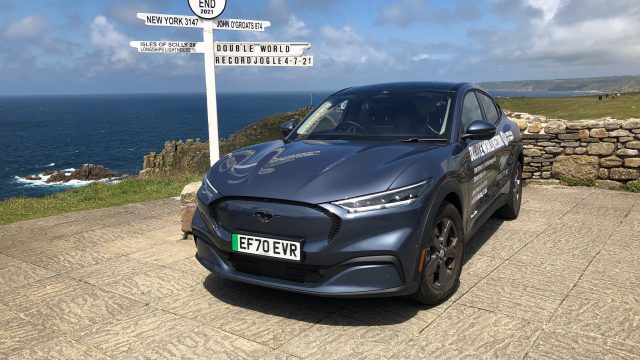 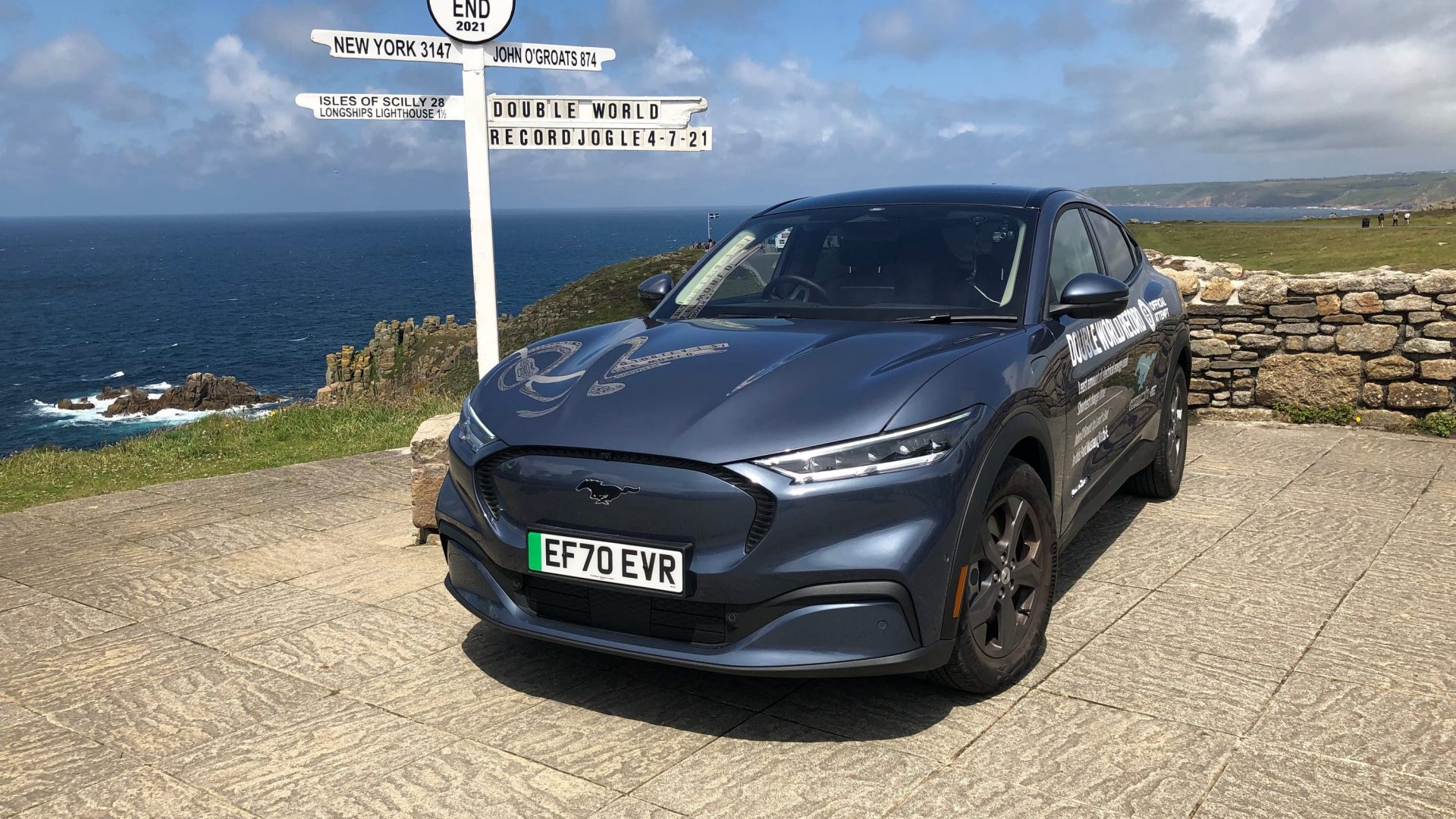 First minister Mark Drakeford is to set out on Wednesday whether coronavirus restrictions can be eased in Wales.

The country’s incidence rate is currently 147 cases of Covid-19 per 100,000 people – the lowest in the UK – and it also has one of the highest vaccination rates in the world.

Drakeford is due to confirm whether the delayed move to Alert Level One can now take place in a statement to the Welsh parliament on Wednesday afternoon.

Sadiq Khan has asked Transport for London (TfL) to enforce the use of mask wearing on buses and trains as a ‘condition of carriage’, even after legal restrictions have been lifted on July 19.

The London mayor said he was ‘not prepared’ to put tube, tram and other transport users in the capital ‘at risk’ by removing the rules on face coverings after so-called ‘freedom day’.

Under the terms of use, enforcement officers would be able to deny access or eject passengers found to be non-compliant while using the transport network.

New diesel lorries to be banned from 2040

The sale of diesel lorries will be banned in the UK from 2040 as part of a major government plan to cut carbon emissions from the transport sector.

The sale of smaller diesel heavy goods vehicles (HGVs) will be banned from 2035, with ones weighing more than 26 tonnes prohibited from 2040. Read more

Popular Spanish holiday islands are in danger of being moved onto the amber list only a fortnight after being approved for quarantine-free travel, according to reports.

The Balearic islands, including tourist hotspots Ibiza, Mallorca and Menorca, could be set to be moved off the green watchlist – destinations the Government considers safe for travel but which could potentially be downgraded to the amber list – on Wednesday due to rising cases, the reports have suggested.

The Sun, which first reported the alleged travel change, quoted a source saying: ‘It’s all still up for discussion, but the figures aren’t great which is why it was on the watch list in the first place.’

Courts must be given new powers to ban anyone convicted of online racist abuse from football matches, Labour has urged, amid widespread outrage over attacks on England players.

The opposition demanded that racial hatred on the internet is treated in the same way as on the terraces by extending Football Banning Orders to cover online offences as well.

The call came in the wake of Marcus Rashford, Jadon Sancho and Bukayo Saka being subjected to racist hate on social media after they were unable to score in the penalty shootout of the Euro 2020 final. 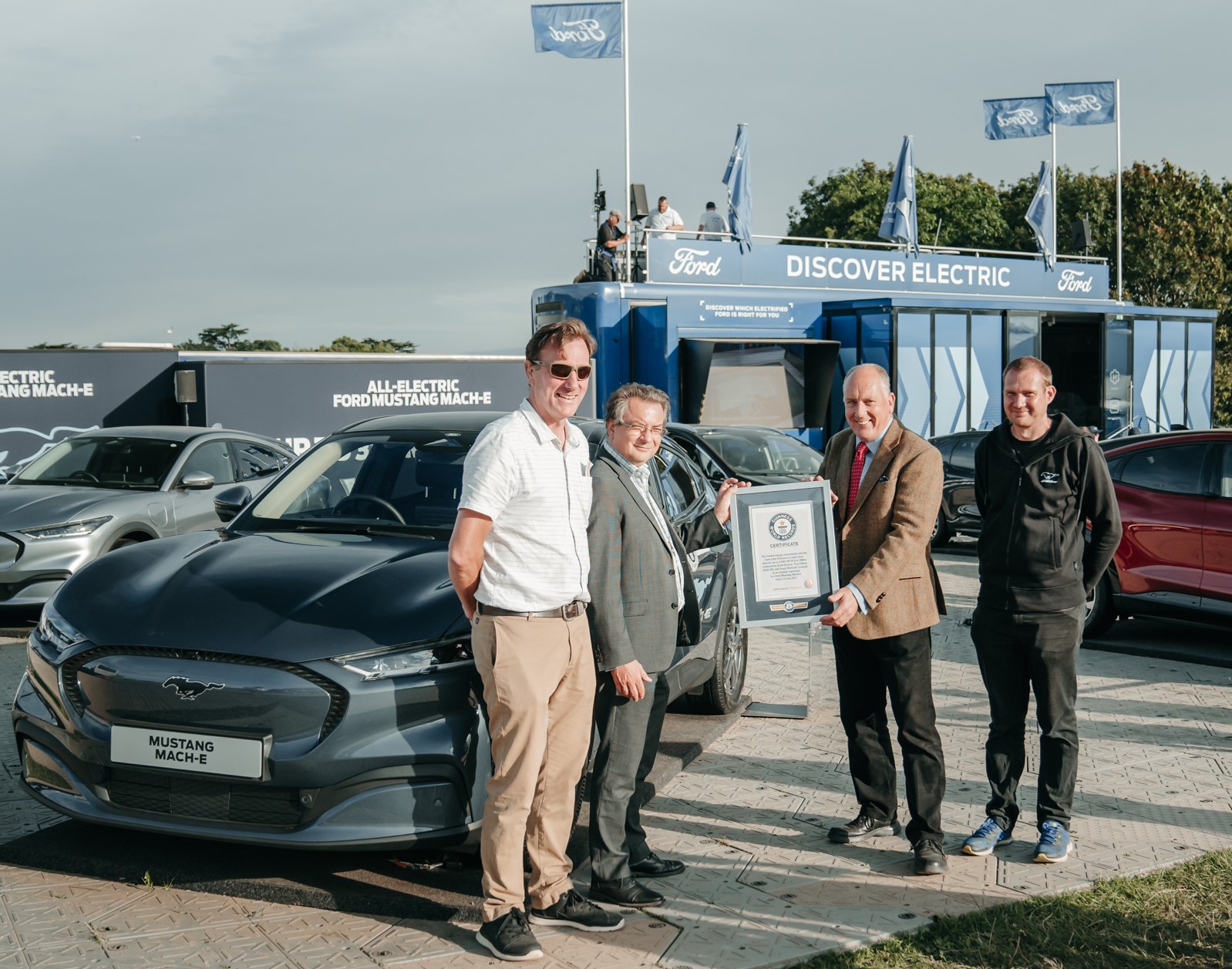 Ford has claimed a new Guinness World Record as its Mustang Mach-E SUV achieved the lowest energy consumption in an electric car.

The record was achieved on a run from John O’Groats to Land’s End.

Independently verified data shows that the Mustang Mach-E travelled more than 6.5 miles per kilowatt hour (kWh) of energy used. With the car’s 88kWh battery capacity, that means it was capable of over 500 miles of range between charges – that’s over 120 miles further than official figures suggest it can go.

The team completing the drive were Paul Clifton, BBC transport correspondent, and co-drivers Fergal McGrath and Kevin Booker, who already hold petrol and diesel economy records between them.

Statistics from the Department for Transport show that, in free-flowing traffic conditions, 56 per cent of cars exceeded the speed limit on 30mph roads, compared with 53 per cent on motorways (70mph) and 12 per cent on national speed limit single carriageway roads (60mph).

The difference is most stark when the first coronavirus lockdown was put in place in March 2020, with traffic dropping to less than a quarter of typical levels. The data show that the number of vehicles exceeding the speed limit on 30mph and 60mph roads immediately spiked, slowly tapering off as traffic levels returned to normal.

It’ll be a dull morning in Scotland and eastern coasts of the UK, reports BBC Weather. It’ll become increasingly sunny during the morning for most parts. Cloud will move into north-western areas this afternoon.