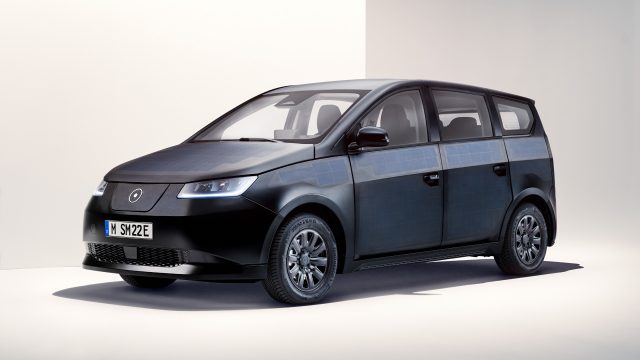 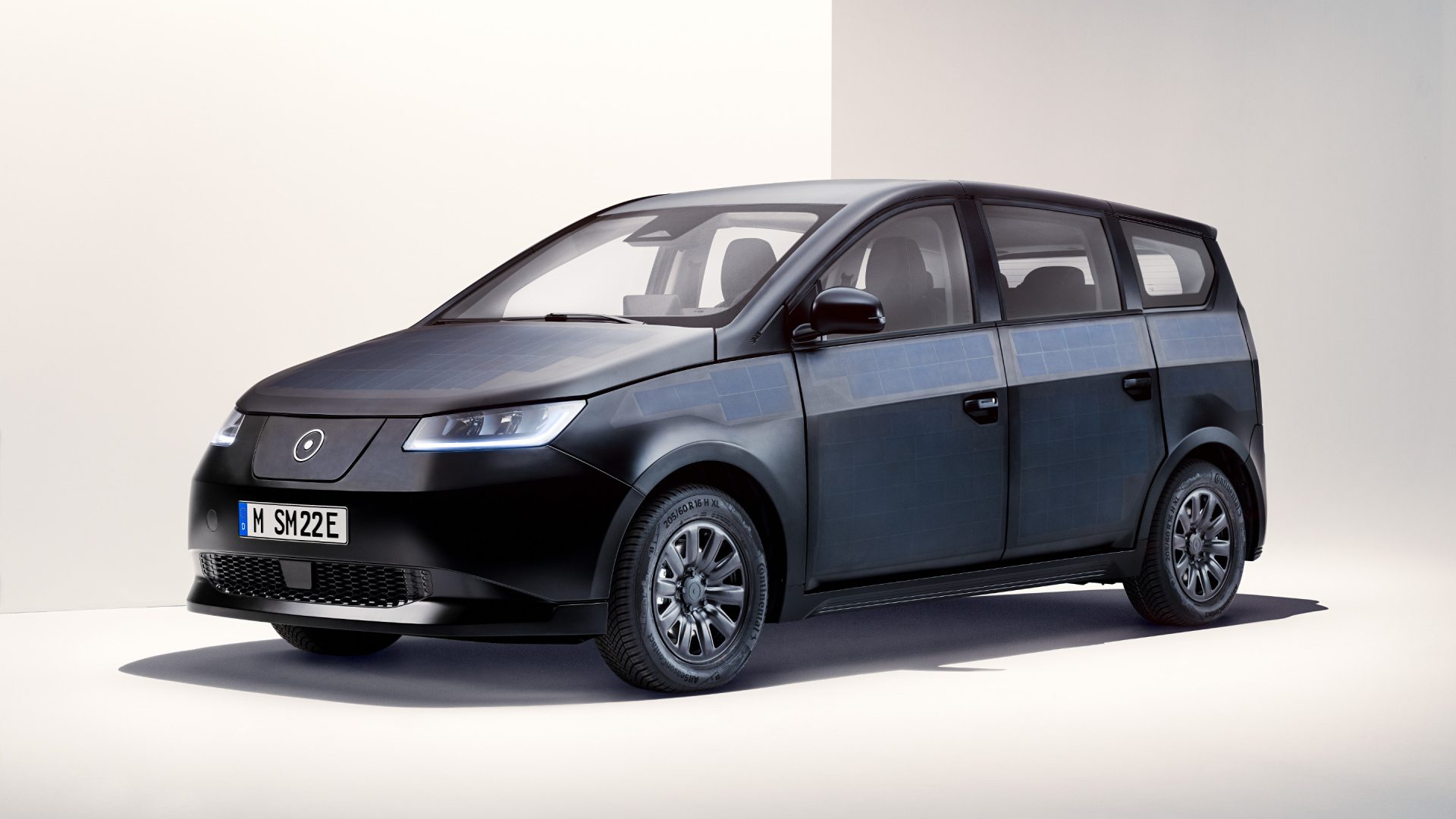 Liz Truss has said she ‘welcomes’ Rishi Sunak’s pledge to cut VAT on energy bills, but challenged him to ‘do more’ and reverse the national insurance rise.

On Tuesday, the former chancellor unveiled plans to remove VAT from domestic energy bills for a year if the price cap, currently just under £2,000 a year for the average home, exceeds £3,000 as is forecast by experts.

Ms Truss’ campaign declared it a ‘screeching U-turn’ as throughout the Tory leadership contest Mr Sunak has repeatedly branded her tax-cutting plans as ‘comforting fairytales’.

Train drivers at nine rail companies are to stage a one-day strike next month in the worsening dispute which is causing travel chaos across the country.

Aslef announced its members will walk out on Saturday August 13, saying the firms failed to make a pay offer to help members keep pace with increases in the cost of living.

Drivers are already set to strike this Saturday at seven companies and on Wednesday Aslef members at two more train operators voted overwhelmingly for industrial action.

The party said Mr Tarry, the shadow transport minister, had been ‘removed from the frontbench’, saying it took seriously ‘any breach of collective responsibility’.

Mr Tarry stood alongside striking workers at London’s Euston station on Wednesday morning, despite Sir Keir’s orders to stay away from the demonstrations.

Facebook and Instagram’s parent company has posted its first revenue decline in history.

Meta was hit by a drop in advertising spending as the US economy falters — and as competition from rival TikTok intensifies.

Having an electric car powered by the sun is now a reality with the unveiling of the Sono Sion.

Called the ‘world’s first affordable solar electric vehicle’ by German brand Sono Motors, the Sion has been seen before in prototype form, but this is the first time it’s been revealed in production guise.

The road-ready model gets a number of changes, including a cleaner exterior design incorporating new headlights, a streamlined rear and newly designed seats.

London markets climb on back of updates for FTSE firms

City traders had a positive session on a busy day for corporate reporting despite the latest rail strike keeping thousands of commuters at home again.

Elsewhere the German Dax increased 0.57 per cent by the end of the session while the French Cac improved by 0.84 per cent.

England has had its driest July since 1911 so far this month, figures from the Met Office show.

The latest data reveals there has only been 15.8mm (0.6in) of rain averaged across England, just 24 per cent of the amount that would be expected in an average July.

The Met Office said that at this stage in the month – up to July 26 – the country would have expected well over three-quarters of the month’s rain to have already fallen in an average July.

Legal history will be made at the Old Bailey with the first televised sentencing, the Ministry of Justice has announced.

On Thursday, Judge Sarah Munro QC is expected to be filmed as she passes sentence on Ben Oliver for the manslaughter of his grandfather.

The footage will be broadcast on news channels and made available online through Sky News, BBC, ITN and the PA news agency.

Patchy rain will continue for northern England and southern Scotland, accompanied by thicker cloud. Elsewhere will see patchy cloud and a few sunny spells, with some scattered showers later, the BBC reports.

This evening, showers will continue across northern areas where it will remain quite cloudy. The far north and south of Britain, and N Ireland and Wales will remain dry overnight with clear spells.

Tomorrow will be a bright day for most areas with warm spells of sunshine for many, but also some showers in the north and west. It will turn cloudier and breezier in the north-west towards the evening.