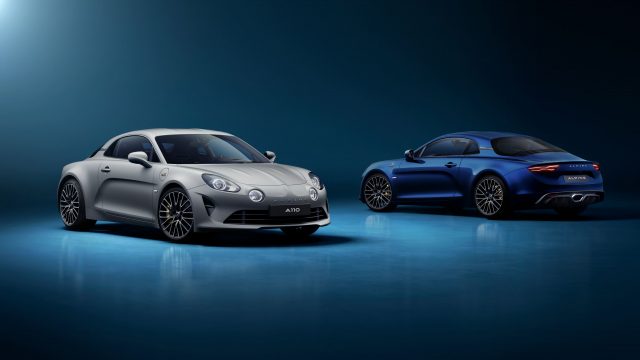 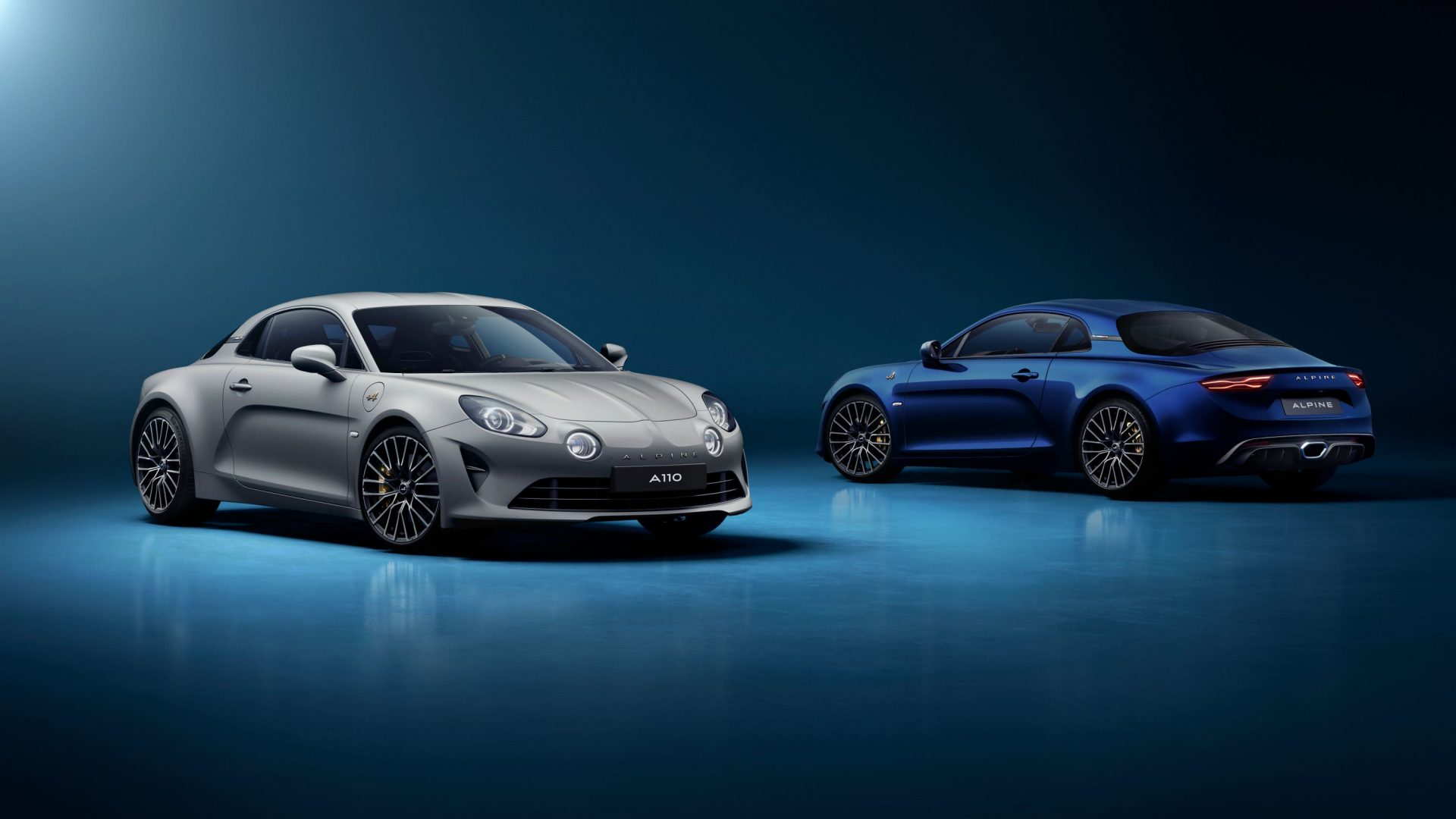 Coronavirus infections in England halved in recent months, according to a study, but concerns remain about the threat from new variants.

Prevalence of infections dropped by 50 per cent between March and early May, and is at its lowest since August, new data suggests.

But the figures come amid a warning from Boris Johnson that new variants ‘pose a potentially lethal danger’. The PM said there is ‘increasing concern’ in the UK about the variant first identified in India.

A UK holiday firm has temporarily stopped selling trips abroad for the summer in response to the government’s ‘traffic light’ system for quarantine-free travel.

On the Beach’s chief executive Simon Cooper said the system provides no clarity beyond a three-week window about which destinations people can travel to without isolating.

He said yesterday that his firm had ‘no interest in selling holidays that are unlikely to happen’ and would suspend sales for trips in June, July and August.

Alpine has released a new version of its limited-edition Alpine Legende GT model.

Powered through a seven-speed dual-clutch transmission, the uprated powertrain sees the Legende GT hit 60mph in 4.1 seconds and a top speed of 155mph.

A US state governor is offering a million dollar (£711,000) prize in a last-ditch effort to encourage people to get vaccinated.

Ohio’s Mike DeWine said adults who have received at least one vaccine dose may enter a lottery that will provide a million dollar prize each Wednesday for five weeks.

Princess Margaret’s car up for auction

A Rolls-Royce which belonged to Princess Margaret for 22 years is expected to fetch up to £55,000 at auction this month.

The 1980 Rolls-Royce Silver Wraith II is believed to have carried distinguished passengers including the Queen, Diana Spencer, and former US president Ronald Reagan.

Damian Jones, head of sales at H&H Classics who are selling the car, said: ‘This surely belongs in a museum.’

Volkswagen is due to kick start trials of its first self-driving prototypes in Munich this summer.

Based on the future ID.Buzz electric, they will use technology developed by autonomous tech firm Argo AI, following Volkswagen and Ford’s recent investment in the company.

The trials look to develop Level 4-capable autonomous vehicle technology for use in self-driving vans. Level 4 wouldn’t require the vehicle to have a driver nor a steering wheel.

An application is to be made to strike out a £535 debt claim that emerged against Boris Johnson because it is ‘totally without merit’, according to Downing Street.

It emerged the Prime Minister has been issued with a county court judgment for an unpaid debt of £535, with a search of the official database showing the ‘unsatisfied record’ registered to him at 10 Downing Street.

In response, a Number 10 spokeswoman said: ‘An application will be made for an order to set aside the default judgment, to strike out the claim and for a declaration that the claim is totally without merit.’

The Range Rover Evoque range has been expanded with the addition of a high-powered, high-spec trim level.

The P300 HST uses a 296bhp, 2.0-litre petrol engine and is based on the R-Dynamic S model, getting unique interior and exterior upgrades. Prices start from £50,440.

Years for finances to recover from Covid

One in five (19 per cent) people think it will take several years for their finances to recover from the coronavirus pandemic, a survey has found.

This rises to more than a third (36 per cent) of people who have been furloughed or made redundant, according to Nesta, a charity which awards prizes for innovation.

Dwindling supply of homes is pushing up house prices

House price growth accelerated across the UK in April amid a slowdown in the supply of homes, according to surveyors.

For the first time this year, positive growth was reported in new buyer demand across every region. And 75 per cent of surveyors noted house prices increasing rather than decreasing.

The FTSE 100 rebounded from Tuesday’s heavy losses as European traders settled and shook off concerns over potential inflation rises.

Sentiment in the capital lifted as the latest set of GDP figures revealed a rebound in the economy in March with a better-than-expected 2.1 per cent rise for the month.

Britain’s small businesses are predicting second quarter sales to rebound at the fastest pace since before the pandemic struck.

The latest small business barometer from Barclaycard Payments found that firms are bracing for a 9.8 per cent surge in revenues in the second quarter.

Hard-hit hospitality and leisure firms are forecasting that revenues will rise by more than a fifth – 21 per cent – with restrictions easing on May 17 and then possibly all legal limits on social contact removed from June 21.

Ban evictions will end on May 31

A ban on bailiff-enforced rental sector evictions in England will end on May 31, the government has confirmed.

The ban was introduced as an emergency measure during the coronavirus pandemic.

Rain this morning in the south-west and Wales, but becoming more broken through the day, says the BBC. Sunshine and showers for N Ireland, much of England and western Scotland. Cloudy and cool for eastern Scotland.

Tonight will be a largely dry night as showers will ease, but rain may linger in the south and the far north for a short while. It will be largely cloudy, but with some clear spells for N Ireland.

Tomorrow will be an overall drier day for much of the UK, but it will be quite dull. Wales, N Ireland and south-west England may see some sunshine, but showers will likely develop here.