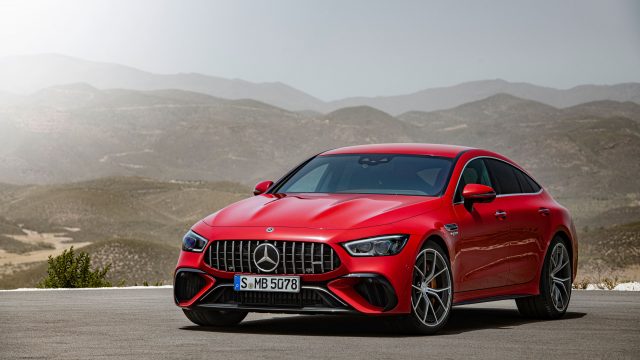 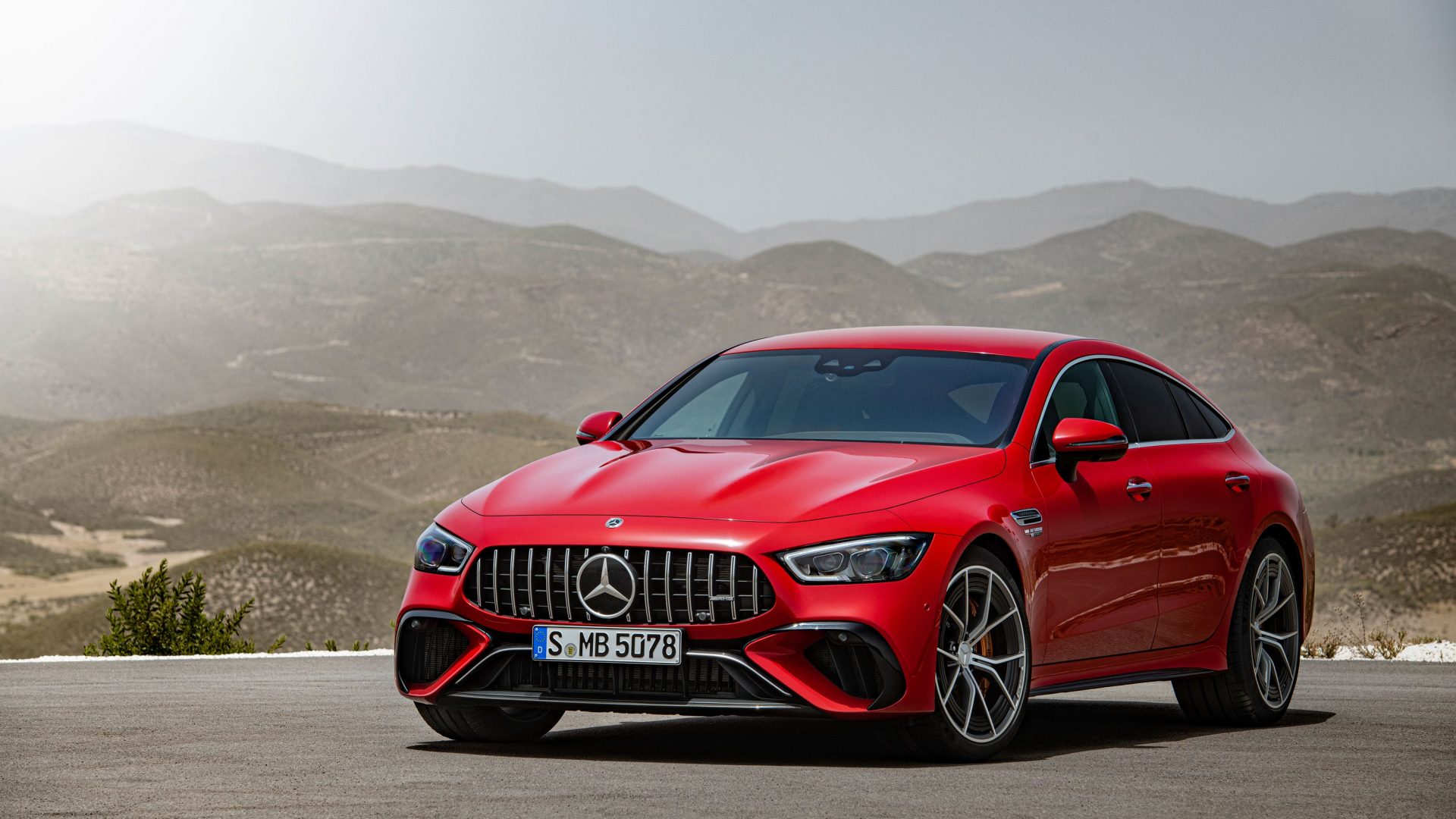 Boris Johnson is under renewed pressure over lockdown parties in Downing Street, amid reports he attended more gatherings under investigation by the police.

The Daily Telegraph reported that he was seen heading up to his flat on the night of a gathering there which the Met is investigating.

The prime minister is also said to have spoken at two more leaving dos which are the subject of Scotland Yard inquiries. The reports are likely to fuel claims by opposition parties that Mr Johnson was well aware of the so-called ‘party culture’ in Downing Street and parts of Whitehall at that time.

PM promises access to opportunity for all in Levelling Up plan

Boris Johnson is promising to break the link between ‘geography and destiny’ as the government publishes its long-awaited blueprint for ‘levelling up’ the country.

The White Paper will set out a series of wide-ranging national ‘missions’ – from improving public transport to ensuring access to 5G broadband – to be enshrined in law.

At the same time, ministers are promising to provide more power to the regions in a “devolution revolution” with the offer of a London-style deal for any area of England that wants one.

Boris Johnson has warned Russia that Britain will hit Moscow with sanctions the ‘moment the first Russian toecap crosses further into Ukrainian territory’.

During a diplomatic mission to Kyiv, the PM accused Russian president Vladimir Putin of effectively ‘holding a gun … to the head of Ukraine’ as he told the Kremlin to step back from a ‘military disaster’.

The prime minister warned of a ‘clear and present danger’ presented by the massing of an estimated 100,000 Russian troops on its border with Ukraine, which he described as possibly the greatest act of hostility ‘towards the Ukraine in our lifetimes’.

Levelling up department has ‘wasted opportunities’, report from NAO warns

The government’s levelling up department has ignored Treasury guidance on how to ensure its policies are working before committing £11bn to spend in communities across the country, a new report has warned.

Officials and ministers have ‘wasted opportunities’ to learn lessons from past investments, and relies on EU-funded research for many of its assessments, the National Audit Office said.

Despite committing £11bn to try to regenerate towns and communities, the government has ‘limited understanding’ of what has worked well. The Department for Levelling Up, Housing and Communities (DLUHC) has ‘wasted opportunities to learn lessons,’ and relies on others to do its research.

The chair of the council of the British Medical Association has said the NHS is ‘riddled with racism’ following the findings of a survey into the experiences of doctors.

The survey found at least 75 per cent of ethnic minority doctors experienced racism more than once in the past two years and 17.4 per cent experienced regular racism at work.

Speaking to the BBC, BMA council chair Dr Chaand Nagpaul said: ‘This is about a moral right for anyone who works for the NHS to be treated fairly.’

Daimler has officially been rebranded as Mercedes-Benz Group AG, in a move that will see the group hope to take a ‘leading role in electric mobility and vehicle software’ while putting a renewed focus on passenger cars and vans.

The announcement follows Daimler’s decision to turn the commercial vehicles arm of its operations into a standalone brand – Daimler Truck. This rebrand will allow the newly created Mercedes-Benz Group AG to put ‘full focus on passenger cars and vans in the luxury and premium segment’.

Ola Källenius, chairman of the board of management of Mercedes-Benz Group AG, said: ‘The Mercedes star has always been a promise for the future: Changing the present in order to improve it. We want to continue this legacy of our founders by taking the lead in electric mobility and vehicle software.’

Shoppers have been hit by the highest price rises in almost 10 years after shop inflation almost doubled over the past month, new data suggests. 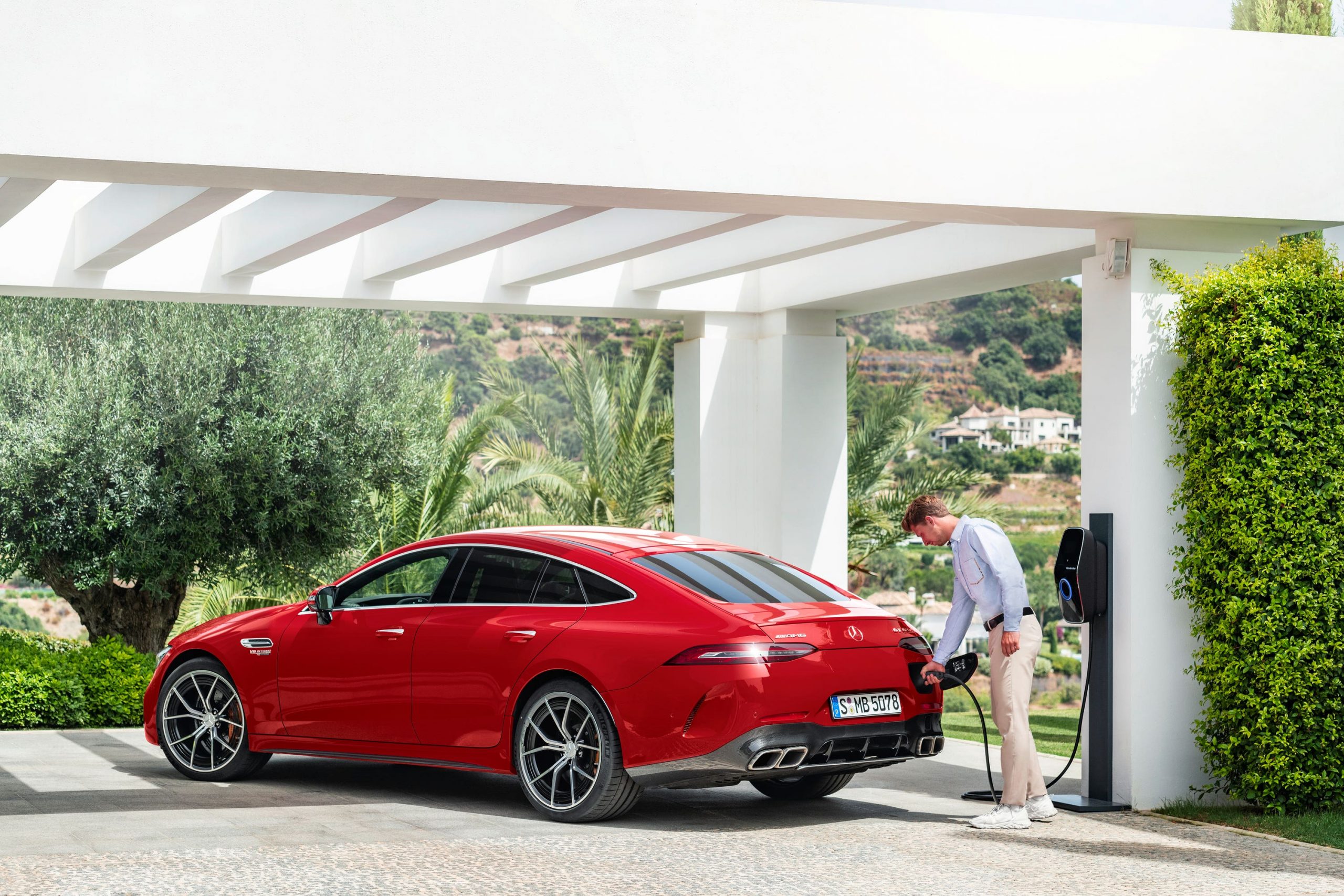 Mercedes-AMG has launched its most powerful car ever – and the catchily titled GT 63 S E Performance is a plug-in hybrid.

The powertrain uses a 4.0-litre biturbo V8 petrol engine coupled with a 200bhp electric motor and a 6kWh battery that provides a zero-emission range of just over seven miles. The plug-in GT 63 has 831bhp and a maximum torque output of up to 1,400Nm, giving it a 0-60mph time of less than three seconds.

Pricing has now been confirmed as starting at £173,665, with deliveries beginning in April. However, UK buyers cannot get the special edition ‘green hell magno’ version.

Drivers will face tougher rules from March when it comes to the use of mobile phones and other devices behind the wheel.

Under current laws, drivers are banned from texting or making a phone call – other than in an emergency – while using a handheld device.

From March 25, drivers in England, Scotland and Wales will not be allowed to take photos or videos, scroll through playlists or access apps on their phones when driving. Anyone caught using their hand-held device while driving will face a £200 fixed penalty notice and six points on their licence. Drivers can still use devices such as sat navs and mobile phones using satellite navigation, if they are secured in a cradle.

British Airways has praised its pilots after one of the company’s Airbus A321 airliners was forced to abort its landing at Heathrow Airport on Monday when faced with strong winds as a result of Storm Corrie.

Footage shared by Big Jet TV (above) showed the aircraft initially touching down on the runway, before banking sharply to the left.

The aircraft can then be seen beginning a go-around procedure, meaning it will climb back away from the runway and re-attempt the landing. As the aircraft’s nose is raised, the tail can be seen coming close to the runway’s surface, in what was described as a ‘tail strike’ by the video’s recorder.

Another cloudy day for most of the UK, reports BBC Weather. Southern and north-eastern parts will see some sunshine, however, while there will be spells of patchy rain in the far north.

Breezy overnight with large amounts of cloud for most areas. Showery rain will push in to Scotland and parts of Northern Ireland.