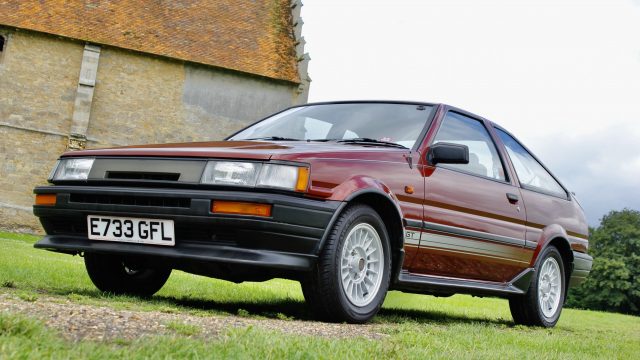 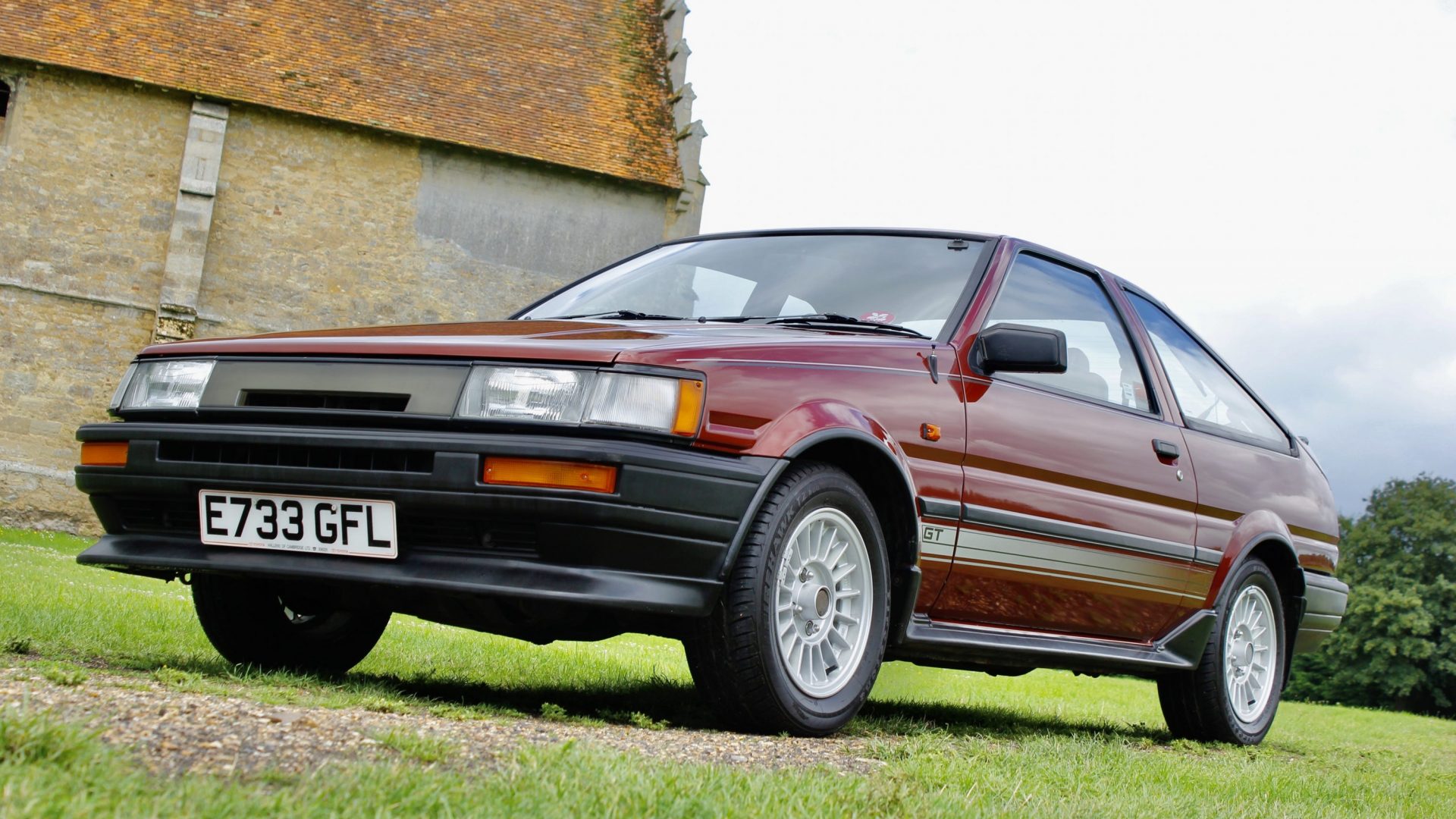 Border to open without quarantine for EU and US travellers – reports

England is expected to open its borders to allow US and EU travellers who are fully vaccinated against coronavirus to enter without the need to quarantine, according to reports.

The plans, which would be a boost to the aviation and tourism sectors, are expected to be discussed by ministers on Wednesday, The Guardian and The Times reported.

The Guardian added that conversations are also expected between Whitehall officials and the devolved administrations on whether the change would apply to England only, or all four nations of the UK.

Flexible working should become the ‘new normal’ after the experience during the coronavirus pandemic, Labour has said.

With millions moving to home working almost overnight in March 2020 in response to the first national coronavirus lockdown, the opposition party is calling for the right to flexible working to be made mandatory in all jobs to ensure that ‘work fits around people’s lives instead of dictating their lives’.

Deputy Labour leader Angela Rayner said the concept would not just be about allowing people to work from home, as they have done to reduce Covid-19 transmissions over the past 16 months, but should also include flexible, compressed, staggered or annualised hours.

Relaxing coronavirus restrictions could pave the way for new virus mutations that are resistant to vaccines, researchers have suggested.

A new article warns against relaxing measures prematurely, and describes an ‘arms race’ against Covid-19.

Experts at the University of East Anglia and the Earlham Institute argue that rising cases could provide opportunities for the virus to evolve into even more transmissible variants.

Tesco is offering a £1,000 joining bonus to lorry drivers who join the company before the end of September amid staffing pressures on the UK’s supermarkets.

The payment, which applies to new starters who join from July 14 until September 30, appears on various advertisements for HGV driver roles on the food retailer’s website.

Potential candidates are told that the role offers the opportunity to be ‘an ambassador on our roads’ where ‘you’ll play a vital role for our customers and communities, representing Tesco on the highways and byways of the UK’.

Shop prices tumble sharply on back of cheaper food and clothes

Shoppers have seen retail prices plunge more sharply this month on the back of summer clothing sales, while food also became cheaper, according to new data.

Shop prices fell by 1.2 per cent year on year in July, according to the latest BRC-NielsenIQ shop price index.

It represented an acceleration in price decreases after deflation of 0.7 per cent in June.

UK retailers have reported another strong month of sales growth but saw stock levels slump to a new record low, according to fresh data.

The latest retail sales research from the Confederation of British Industry (CBI) said sector sales for July were ahead of expectations as they showed a marginal slowdown from June, which had seen the fastest rise since 2018.

It revealed a 23% rise in retail sales volumes for July, having recorded a 25 per cent improvement in the previous month.

An entrepreneur who ‘sold everything’ to build an electric vehicle charging network has said that he was willing to put it on the line to make Britain’s roads greener.

Toddington Harper, owner of energy company Gridserve, is aiming to transform UK driving after launching a scheme to significantly increase the number of motorway chargers for electric vehicles.

Mr Harper’s passion for motorways was perhaps meant to be – as a baby he was named after Toddington service station on the M1 in Bedfordshire.

House prices are now nearly a third (30 per cent) higher on average than a previous market peak in 2007, analysis has found.

Nearly 15 million homes suffered a broadband outage lasting three hours or more over the last year, according to new research.

The study by comparison service Uswitch.com found that the number of people hit by internet disruption was three times higher than the previous 12 months.

A survey of 4,000 people by the firm found that the average home was left offline for more than two days over the course of a year, with 16m working days lost to outages.

Although the price might seem ludicrous for a car as ubiquitous as the Corolla, this is a particularly rare and highly sought-after example.

More commonly referred to as AE86 after its internal model designation, it has become iconic among Japanese car enthusiasts. Its light body and front engine/rear-wheel-drive configuration made it popular as a racing car too.

FTSE down as markets across Europe struggle

The FTSE 100 ended the day in the red yesterday in what was a tough day for the markets in Europe.

Sunny spells and showers expected across the country

Today, there will be further sunny spells and heavy showers for most across the UK. For northern Scotland, longer spells of rain will linger throughout, bringing the risk of flooding for some areas.

The BBC says that this evening, a few heavy, thundery showers will linger for a time, especially to the north-west. Overnight, showers will tend to ease, while a few spots of showery rain may linger in places.

Tomorrow will bring cloudy skies and scattered showers to the north. Southern England and Wales will be largely dry and sunny, but an area of persistent rain will move across the southwest later.