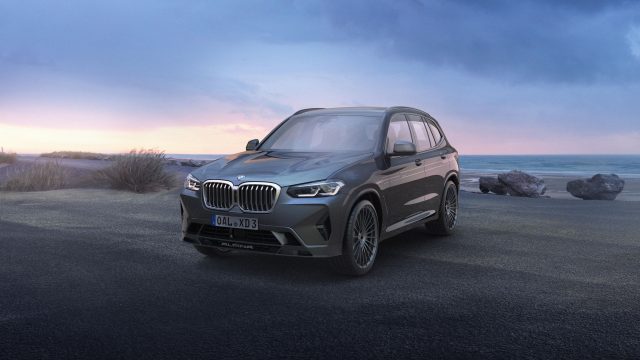 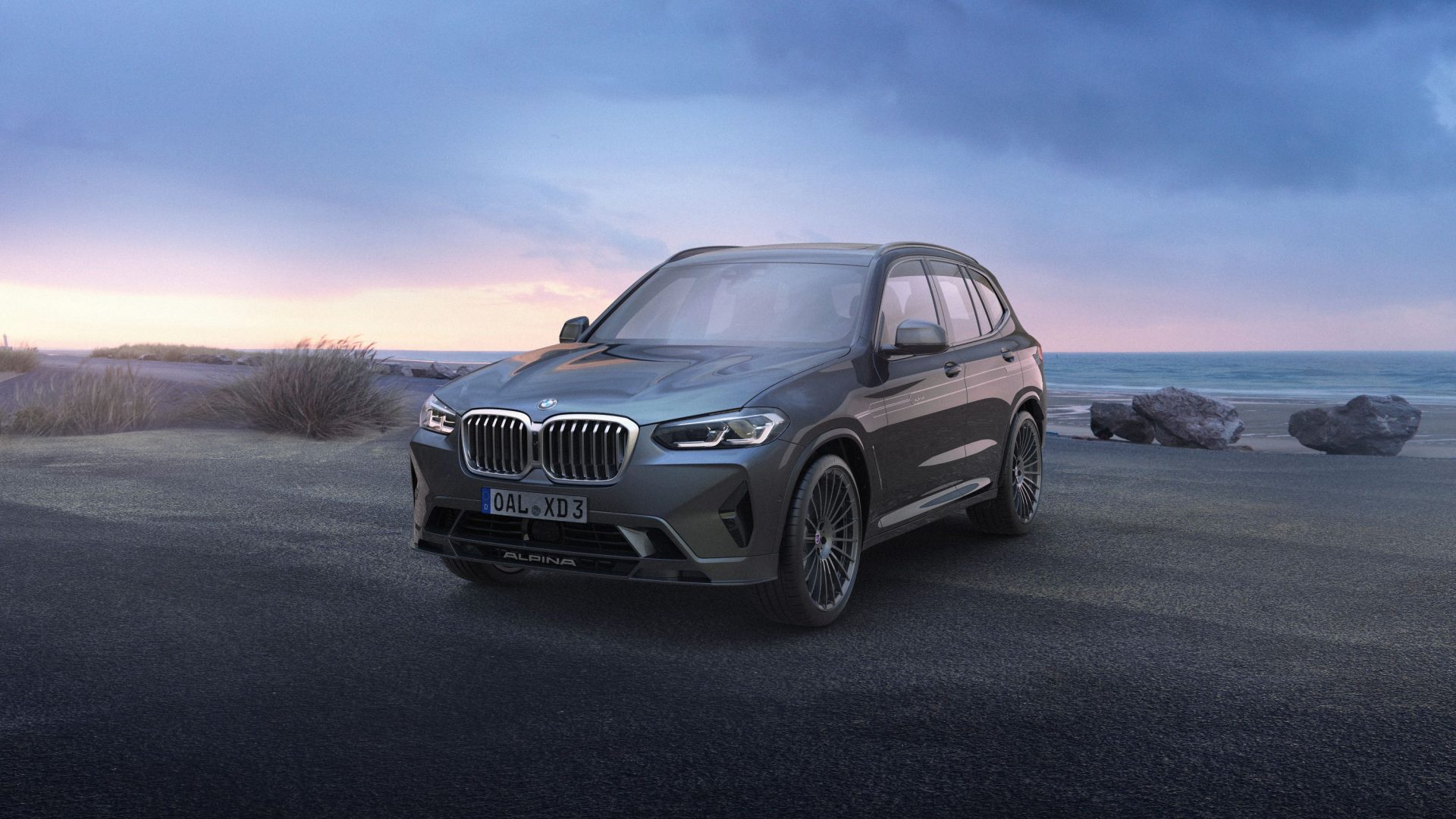 Patience will pay off if easing of coronavirus restrictions is delayed, PM told

Lifting remaining coronavirus restrictions on June 21 risks an increase in cases and hospital admissions, the government has been warned.

Prime Minister Boris Johnson has been urged to err on the side of caution and delay the next stage of his road map as new figures show case rates have increased in every region in England.

Jim McManus, vice-president of the Association of Directors of Public Health, said data – and not dates – should be behind the final decision, adding: ‘Patience now will pay off in the long run.’ Separately, The Times reports ministers are considering a four-week delay to a full reopening in England to give businesses and people certainty.

British Airways has furloughed thousands of its staff, citing delays to travel as the reason behind its decision.

The airline confirmed yesterday that a large number of its workers – including management staff – have been put back onto the scheme.

Workers were being brought off furlough ahead of the summer holiday period after the government set May 17 as the date for the restart of international travel. Last year the airline made 10,000 redundancies.

Boris Johnson has defended his approach to tackling the global coronavirus pandemic as the UK offered at least 100m surplus vaccine doses to some of the world’s poorest countries.

The Prime Minister made the pledge as leaders of some of the richest democracies on the planet gathered in Cornwall.

The group of seven leading industrialised nations are expected to collectively agree to provide a billion doses of Covid-19 vaccine in an effort to end the pandemic in 2022. 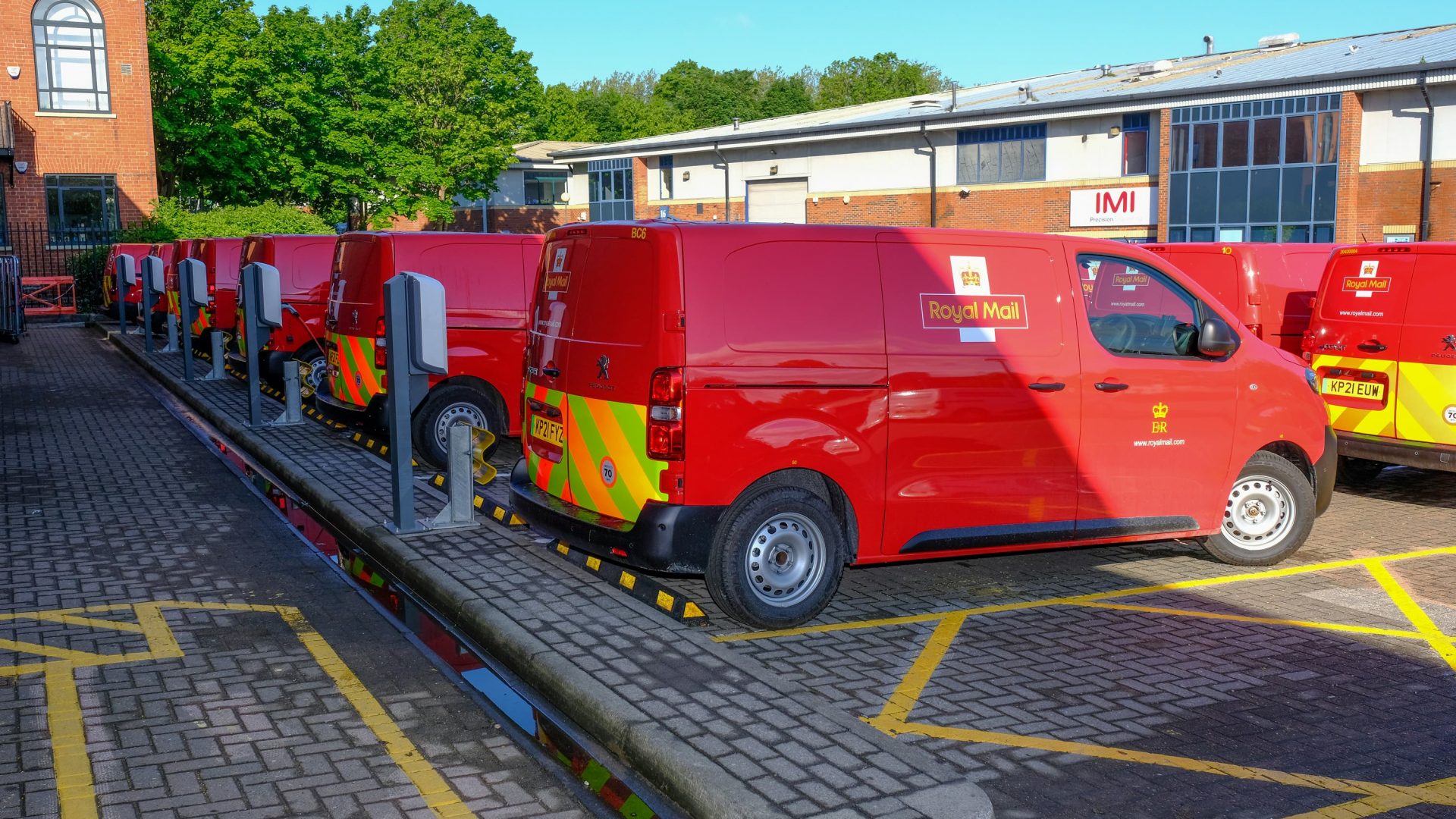 Royal Mail to increase electric vehicles in its fleet

Royal Mail has announced a 10-fold increase in the number of electric vehicles in its fleet across the UK.

The postal group said it plans to introduce around 3,000 additional low-emission vans as part of its aim to reduce its operational emissions further.

The company will install charging points to all the delivery offices set to receive the vehicles, initially focusing on ultra-low emission zones and green cities.

The number of job adverts has increased to levels not seen since before the first national lockdown, but fears about a shortage of skilled workers have risen, according to a new report.

The Recruitment and Employment Confederation (REC) said there were 1.63m jobs on offer across the UK in the first week of June, around the same level as in March 2020.

Pubs, bars and restaurants across the UK saw sales slide more than a quarter below pre-pandemic levels last month despite the reopening of thousands of venues, according to new figures.

The latest Coffer CGA business tracker revealed that hospitality operators reported a 26 per cent decline for May against the same month in 2019.

Trading was weighed down by restrictions enforcing only outside operations until May 17, while poor weather also impacted upon customer numbers.

An extra £20m will be invested in the rollout of the coronavirus vaccine in England, it has been announced, amid a rise in Covid-19 cases across the country.

The NHS has said the cash will be used to provide extra support for GPs, pharmacists and local services at vaccination sites around the nation.

It will also help increase staffing numbers at sites over the next month to help with the ongoing jabbing efforts, with NHS England calling it the ‘drive for the finish line’.

Asda has revealed another lockdown-charged surge in sales over the past quarter as the grocer also confirmed that Walmart has taken almost £3bn worth of dividends ahead of its takeover.

Walmart received a dividend payment of £1.65bn in cash during the year, as well as a dividend in specie – a payment satisfied through assets – worth £1.29bn.

The confirmation came as Asda revealed a 7.3 per cent jump in like-for-like sales, excluding fuel, for the three months to the end of March.

London’s FTSE 100 index remained off its recent highs yesterday as the US hit new highs following a quiet week stateside.

The 7.17 point rise meant that the FTSE goes into today at 7,088.18, led by Auto Trader, which said it had invested in its digital offering, and BT, which has a shiny new investor.

Germany’s Dax index closed flat, while the Cac in Paris fell 0.2 per cent.

Thursday’s Car Dealer headlines you may have missed

BrewDog has apologised after former workers alleged there is a ‘culture of fear’ within the business, with ‘toxic attitudes’ towards junior staff.

A ‘significant number’ of ex-employees are said to have suffered ‘mental illness’ as a result of working at the Scottish craft brewing giant, signatories to an open letter said.

The letter alleged the business was built upon a ‘cult of personality’ around its founders. Co-founder James Watt said on Twitter that the letter is ‘upsetting’ but that he will not ‘contradict or contest’ its contents, and instead ‘listen, learn and act’.

DFS has revealed that sofa orders surged after it saw pent-up demand released following the reopening of its showrooms in April.

Shares in the furniture retailer soared yesterday after it hailed a 92.1 per cent jump in orders for the 10 weeks to date, compared with the same period in 2019. 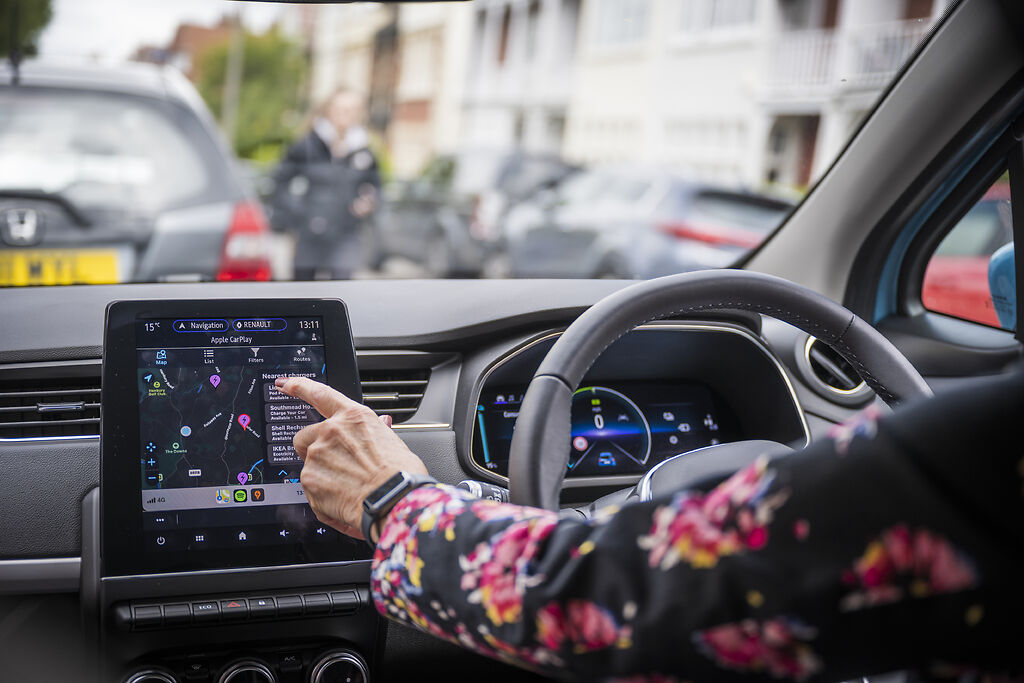 Electric car drivers can now utilise the Zap-Map app through Apple CarPlay thanks to a new subscription service.

Zap-Map is the UK’s ‘leading’ electric vehicle mapping service, providing locations and information about the thousands of charging points dotted across the UK.

For £3.99 a month it will now allow drivers to view new chargers installed in the last 30 days, save more user filters and route plans and even add multiple vehicles. It will also give users the ability to use the app via Apple CarPlay – with Android Auto set to be added soon.

Alpina has released its latest XD3 bringing a range of enhancements to the diesel-powered performance SUV.

Mild-hybrid assistance should help to ensure that the diesel powertrain is as clean as possible, too. Prices for the XD3 start from £67,750 with first deliveries expected in November.

Some rain before a hot weekend

Today, the north and west will continue to see spots of rain. A band of cloud will drift southwards through the day, bringing further outbreaks of rain to western areas. There will be sunny spells elsewhere, says the BBC.

This evening, it will turn largely dry with spells of late sunshine for many. Remaining dry with clear spells overnight, although the far north will be breezy with a few showers.

Tomorrow will be a largely dry day with sunshine for many. However, the far north may see some showers linger, and northwestern areas will become cloudy with a few spells of light rain possible.