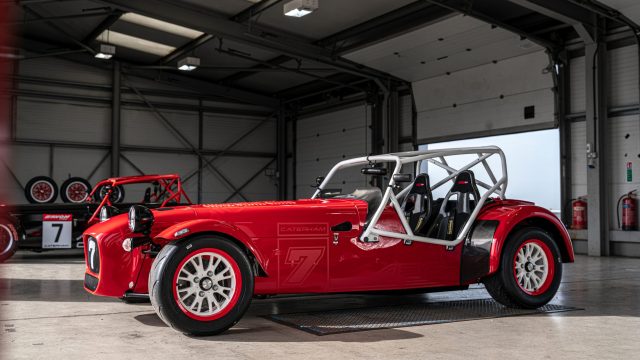 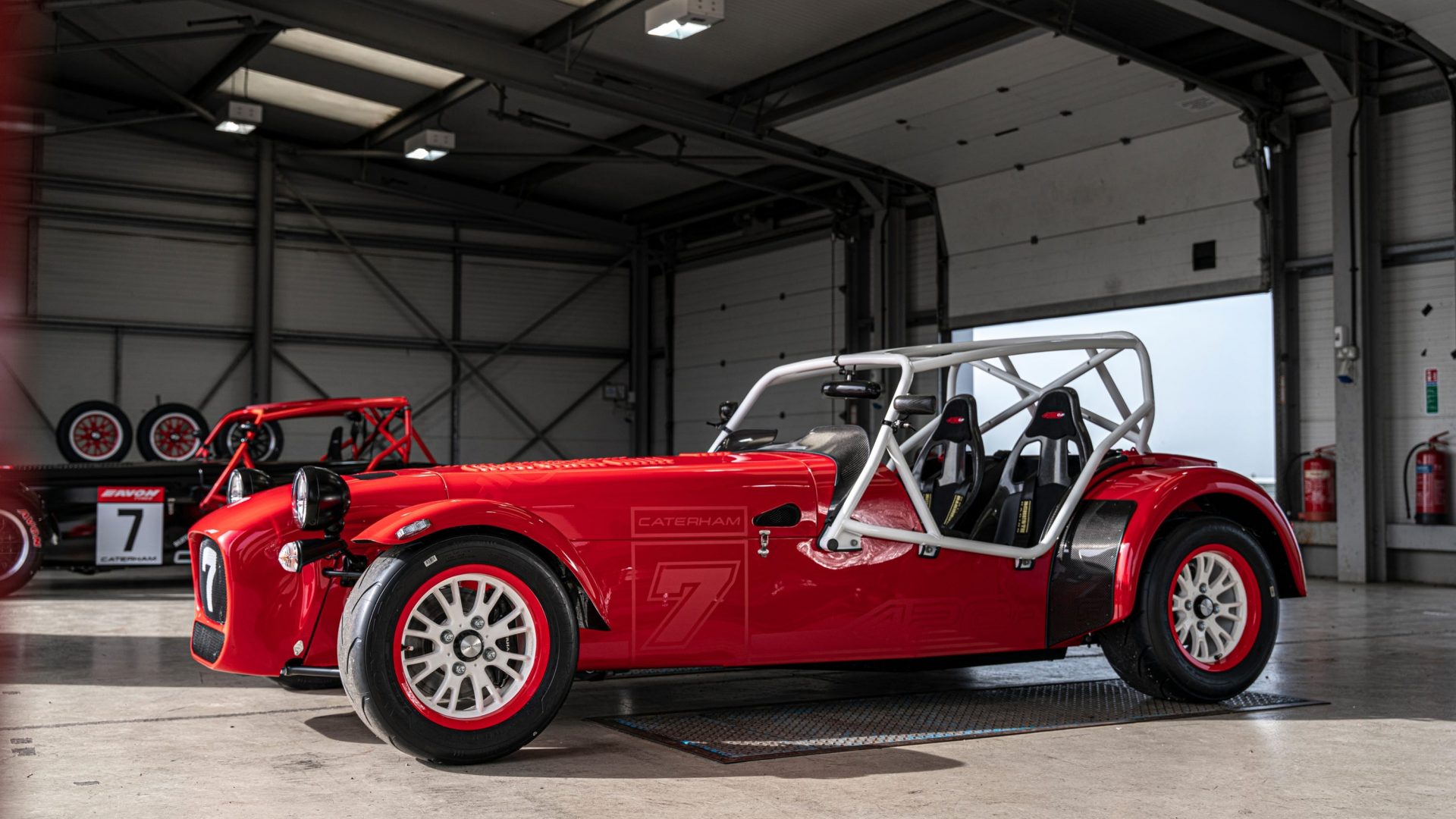 Chancellor Rishi Sunak is expected to cave in to pressure to impose a windfall tax on the soaring profits of oil and gas firms when he unveils a significant package to ease the cost-of-living crisis.

Treasury sources did not deny reports he would use his announcement on Thursday to scrap the requirement to repay the £200 discount on energy bills, and could increase the level of the grant.

Details of the one-off tax to fund fresh support measures were not known but Labour is likely to claim a victory of sorts after it campaigned for the measure against opposition from Boris Johnson. Measures which have been discussed as part of a package worth around £10bn could include a further increase to the warm homes discount to help low-income households cope with rising energy bills.

Boris Johnson will try to shift attention to the cost-of-living crisis after the Sue Gray report laid bare the raucous culture of drinking that led to lockdown breaches in Downing Street.

The prime minister refused to resign despite accepting the ‘bitter and painful’ conclusions of the senior official’s inquiry that revealed lurid details of partying in government.

He said he ‘overwhelmingly’ believes he should stay in power to tackle the nation’s challenges including the soaring costs of food and energy.

Voters think Scotland should continue to be home to Trident nuclear weapons if it splits from the United Kingdom, a poll has suggested.

Some 45 per cent people north of the border are in favour of keeping the submarines at Faslane if Scotland becomes independent, according to a YouGov poll for The Times.

If there was a yes vote, pollsters said, 34 per cent of Scots opposed keeping the nuclear deterrent in the country’s waters while 21 per cent said they were undecided. YouGov interviewed 1,115 adults aged 16 and over in Scotland between May 18 and 23.

Almost two-thirds of people in Northern Ireland believe that Brexit has increased the likelihood of Irish unity, according to the results of a social attitudes survey.

The 2021 results of the NI Life & Times survey, a joint initiative between Queen’s University and Ulster University, also show 48 per cent support for Northern Ireland remaining within the United Kingdom, a decline since 2016.

The survey also suggests that unionist and nationalist identities have become stronger, and the proportion of those who are neither unionist nor nationalist has decreased since 2018.

The new Caterham Seven 420 Cup has been revealed

Caterham has revealed the Seven 420 Cup, which is a road-going version of the firm’s top-tier race car.

The British firm claims it is ‘quite simply the best track day car it has ever built,’ featuring various firsts for the firm’s road-legal models.

It gets fully adjustable Bilstein dampers while exterior styling nods to the motorsport version come in the form of a race-style nose cone, a centralised petrol filler and new LED rear lights, while adding the optional race roll cage also brings a metal boot cover and new wing mirrors to complete the competition-spec look. The 420 Cup sits above the 420R and below the full race-specification Seven in the Caterham line-up, and prices start at £54,990 with production starting in early 2023.

The average price of a litre of petrol at UK forecourts on Tuesday was 170.4p, according to data firm Experian Catalist. Diesel also reached a record high of 181.4p per litre.

Petrol has become around 41p per litre more expensive over the past 12 months, adding around £23 to the cost of filling a typical 55-litre family car.

No threat to bottled beer supply because of glass shortage, says industry chief

The supply of bottled beer in Britain is under no threat, a leading trade body has said amid fears the industry was on the brink of a glass shortage.

On Monday, Scotland’s largest wholesalers, Dunns Food and Drink, warned of a glassware shortage because of soaring production costs.

But Dave Dalton, chief executive of British Glass, said there is no concern over the supply of beer bottles. It had been suggested that the reason for a potential shortage was because of rising energy costs – with prices estimated to have increased by 80 per cent in the last year. He rejected these figures and said while the high demand for beer bottles across Europe could lead to a knock-on effect, there is no current warning of a shortage.

FTSE back in the green as SSE shines

The FTSE 100 moved back into the green on Wednesday, pushing to its highest point since early May.

After a small fall on Tuesday the index closed up 0.5 per cent a day later, a rise of 38.4 points to 7,522.75, joining other European indexes that also posted comfortable gains.

It was driven up by energy company SSE, which bounced back from a torrid Tuesday after it showed that profits rose significantly in the year to March. The business had been one of several whose shares were hit significantly on Tuesday after reports that the government might extend a possible windfall tax to power companies, and not just the oil and gas sector.