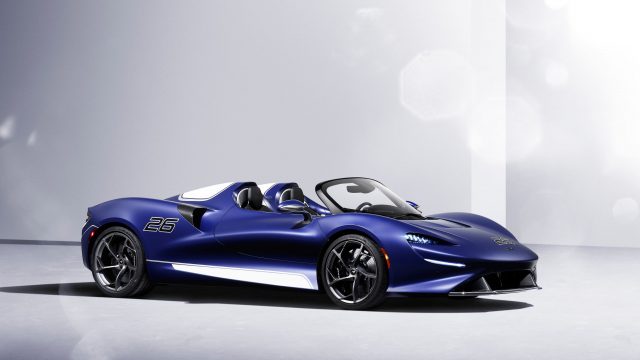 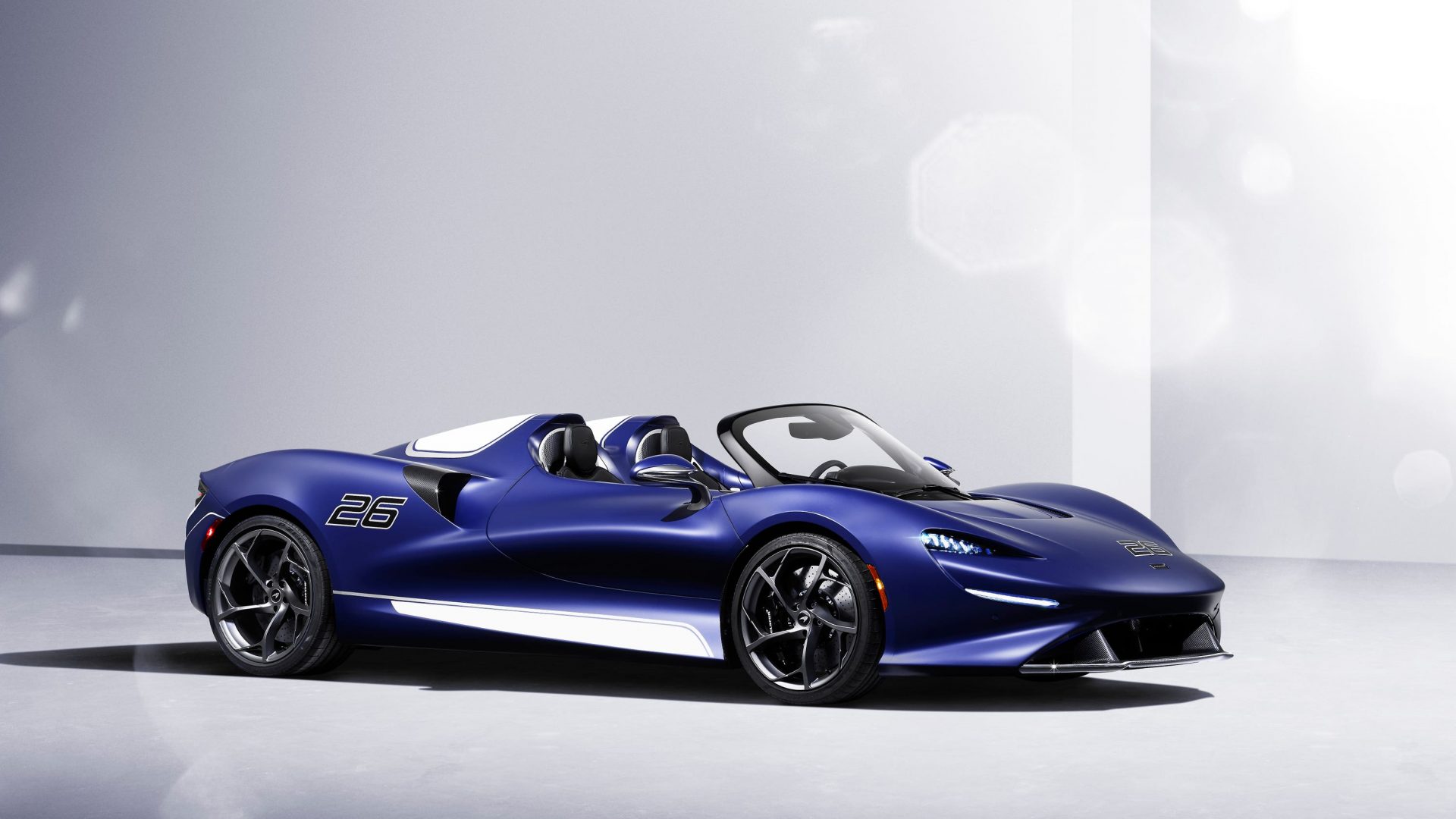 Cases of the Indian variant have doubled in a week leading to fresh doubts over the ending of Covid restrictions in England next month.

Boris Johnson warned that freedom from restrictions on June 21 may have to wait as it emerged three-quarters of new cases are now the Indian mutation.

Ministers are remaining cautious on the prospect of all measures being scrapped in England on June 21, as set out in the Prime Minister’s road map, although hospital admissions remain flat. Officials are examining the data after confirmed cases of the Indian variant of Covid-19 reached almost 7,000. It is now the dominant strain in the UK, one expert said.

Pubs are anticipating selling 21m fewer pints than normal over the bank holiday weekend as the sector called for all restrictions to be removed on June 21.

The British Beer and Pub Association said the lifting of all restrictions next month was essential for the survival of the sector.

Despite a positive start to indoor and outdoor trading, the restrictions currently placed on pubs – including table service only – are significantly reducing the number of customers they can host, and therefore the number of pints they can sell, the trade association said. It estimates pubs will lose out on £80m in revenue this weekend.

Early signs Bolton’s Covid rate is starting to ‘cap out’

There are ‘early signs’ that coronavirus rates in Bolton, which has seen a surge in cases of the Indian variant, are starting to ‘cap out’, the Health Secretary has said.

Matt Hancock told a Downing Street briefing yesterday that if surge testing and vaccinations were effective against the Indian variant in Bolton, then it could be used as a model to prevent local lockdowns.

The Greater Manchester borough, where the Indian variant has been identified, has the highest rate of new Covid-19 cases in England. There were 1,245 new cases in the seven days to May 23 – the equivalent of 433.0 cases per 100,000 people.

The first randomised controlled trial to assess the impact of comprehensive Covid-19 safety measures at a live indoor concert in Spain reports no cases of virus transmission.

Safety precautions included attendees taking same-day lateral flow tests before entry, mandatory N95 mask wearing, enhanced ventilation, and crowd control. But there was no requirement for social distancing, and participants were allowed to sing and dance at the event.

The number of workers on furlough has fallen to its lowest level this year, according to data.

Just eight per cent of the total workforce – around 2.2m employees – were receiving cash under the Government’s Coronavirus Job Retention Scheme as large swathes of the economy reopened.

The Office for National Statistics (ONS) also found that online job adverts were above pre-pandemic levels, according to data from Adzuna, with significant spikes in warehouse, transport and logistics positions.

Victims of bank transfer scams only get 46% of money back

Less than half of the losses of fraud victims who transfer cash to scammers’ bank accounts have been repaid under a voluntary code that banks are applying inconsistently, according to a consumer group.

Which? called for the code, introduced in 2019 to ensure the reimbursement of money lost in bank transfer scams, to be strengthened and mandatory standards to make the process ‘fairer and more consistent’.

The UK’s first driverless shuttles have taken to the road in Cambridge, carrying their first passengers in a trial alongside normal traffic.

The autonomous vehicle took a 20-minute journey around the University of Cambridge’s campus in a test project which aims to assess whether the technology could one day join the UK’s public transport network.

The 10-seater shuttles, created by Coventry-based engineering firm Aurrigo, are designed to run at a maximum of 20mph and are fully electric, with a range of 100 miles. Safety operators were on board during the tests.

TV presenter Dr Christian Jessen has been ordered to pay damages of £125,000 to Arlene Foster for posting an ‘outrageous’ defamatory tweet which made unfounded claims that the First Minister of Northern Ireland was having an extramarital affair.

Foster’s lawyer welcomed the judgment, stating that he believed it was a ‘watershed’ moment for women in public life who have been attacked on social media.

Delivering judgment in the case at the High Court in Belfast, Mr Justice McAlinden accepted that the false tweet by the celebrity doctor had cut Foster ‘to the core’.

Dreams sold to Tempur for £340m

The UK’s biggest beds seller Dreams has been bought by mattress maker Tempur Sealy in a deal for £340m.

The takeover ends eight years of ownership for the brand by private equity giant Sun European Partners, which bought the business out of administration in 2013.

Dreams’ current management team will remain in place and the retailer’s 200 stores, which employ 2,000 staff, will continue to operate as a standalone entity, the new owners said.

Traders limped through another dull day of trading with the leading index in London staying flat with little economic data to roar deals along.

Pets at Home has revealed that revenue soared over the past year after it was boosted by the boom in pet ownership during the pandemic.

The company said group revenues jumped by 7.9 per cent to a record £1.14bn for the year to March 25.

The retailer said it was buoyed by an increase in new pet owners, with the UK’s pet population rising by ‘an estimated eight per cent in the 12 months following the first lockdown’.

The owner of the Daily Mail has revealed half-year profits nearly halved as the pandemic hammered sales at its events arm and Metro newspaper title.

Daily Mail and General Trust (DMGT) saw statutory pre-tax profits from continuing operations plunge to £42m in the six months to March 31, down from £77m a year ago.

On an underlying basis, pre-tax profits fell 20 per cent to £47m. It did reveal, though, that its stake in Cazoo could be worth nearly £1bn.

McLaren will now offer its Elva supercar with a windscreen

McLaren has (generously) confirmed that it will begin production of a windscreen version of its Elva supercar.

The model was originally launched without a windscreen, instead utilising an ‘Active Air Management System’ (AAMS) that channeled the air flowing over the car up in front of the cabin, creating a buffer that protected the occupants.

However, to give customers who didn’t want the car without a windscreen the chance to own an Elva, as well as meet regulations in some states in the USA, McLaren has expanded its range.

Volkswagen has confirmed pricing and specification for the Arteon R as order books open in the UK.

Available in both fastback and shooting brake guises, it will be priced from £51,615 and £52,435 respectively.

Both are powered by Volkswagen’s popular turbocharged 2.0-litre petrol engine, which makes 316bhp and 420Nm of torque, delivering power to all four wheels. The 0-60mph sprint takes 4.9 seconds, while the top speed is limited to 155mph.

Today, it will be mostly cloudy with rain across the west of Britain, but turning drier for Northern Ireland, says the BBC. Further east will be drier, with the best of the sunshine developing here. A warm day.

Tonight outbreaks of rain will ease, leaving a few spots of rain persisting for some. A largely dry night elsewhere under variable cloud amounts. For north and east England, clear spells will develop.

Tomorrow, it is expected to be a dry day with warm sunny spells and cloudy intervals for most, with the occasional shower developing in places. Gentle to light winds.