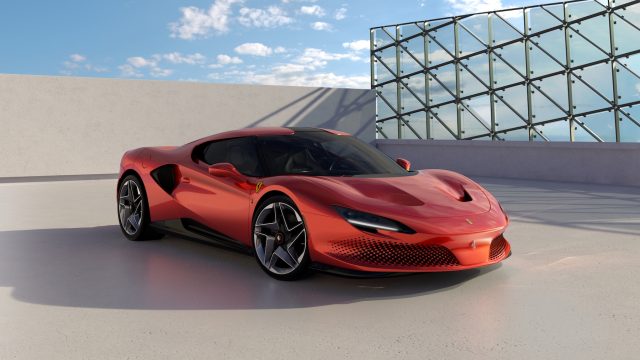 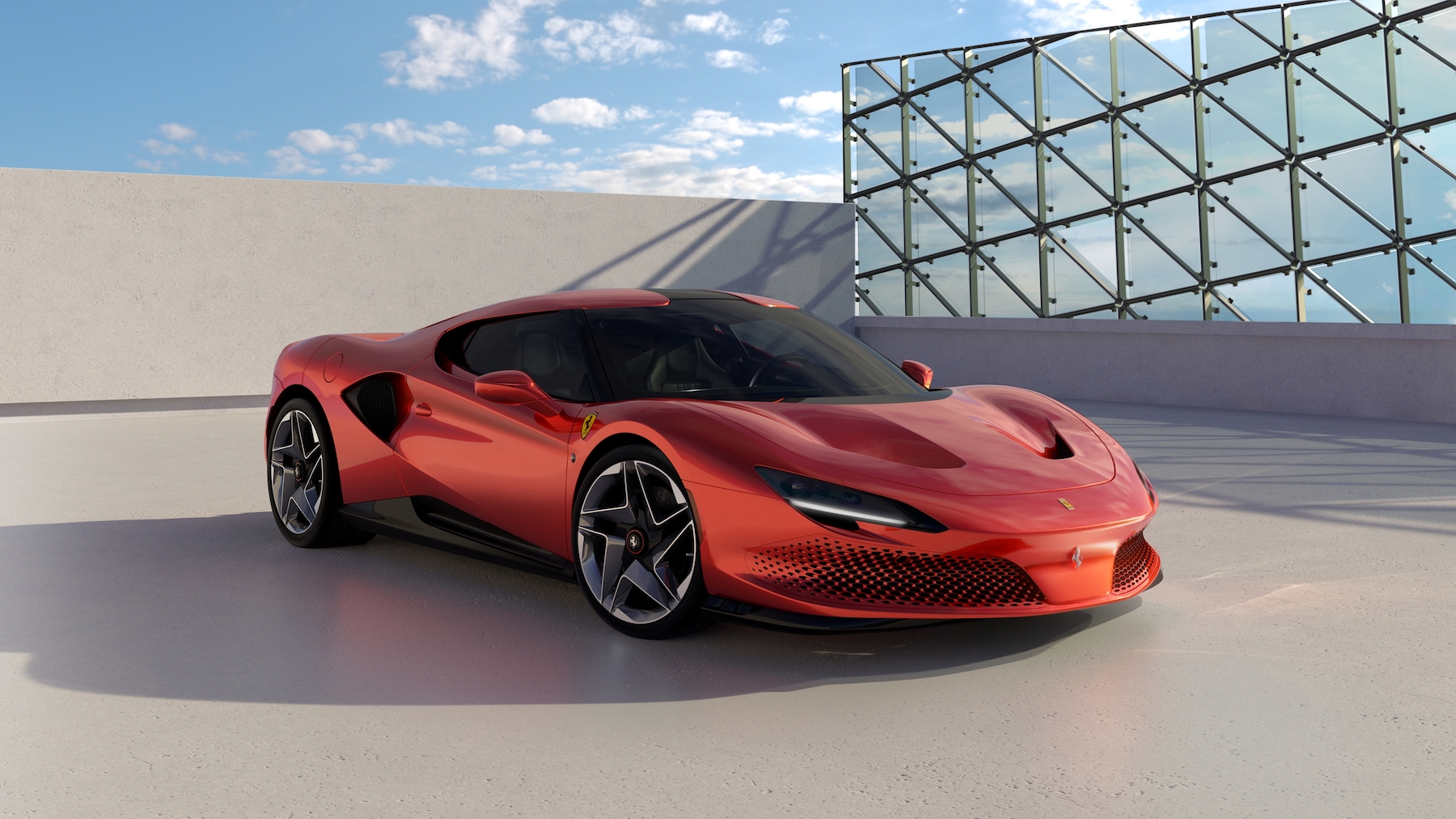 Boris Johnson faced a backlash from local Tory leaders as his party lost major London authorities to Labour and suffered setbacks across England.

Sir Keir Starmer’s party further strengthened its grip on the capital, taking the totemic Tory authority in Wandsworth, making a significant breakthrough in Barnet and closing in on Westminster City Hall.

Labour said it was on course for victory in Westminster and a senior Tory source admitted ‘we will lose it’.

– Labour gained Southampton from the Conservatives.

– The Tories lost Worcester to no overall control.

– Voters in Bristol decided to abolish the post of mayor in a referendum.

– In Rutland, where there was not even an election, council leader Oliver Hemsley quit the Conservative group.

– Votes will start to be counted later in more counties in England, Scotland and Wales.

– In Northern Ireland, counting will begin to decide on the make-up of the Stormont Assembly, with Sinn Fein vying with the DUP to become the largest party.

Boris Johnson has said the UK will ‘continue to intensify’ efforts to assist Ukraine for as long as the help is needed.

Addressing a fundraising event hosted by the Ukrainian embassy in London on Thursday, the prime minister insisted Russian president Vladimir Putin will ‘never break’ the spirit of the Ukrainian people, Downing Street said.

No 10 said the aim of the event, titled ‘Brave Ukraine’, was to raise vital funds for the humanitarian response to the conflict, adding that Johnson listened to a virtual address by Ukrainian president Volodymyr Zelensky before delivering a short speech of his own. The PM said it was ‘a blessing for Ukraine and for the world’ and ‘a disaster for Putin’ that Zelensky was leading in Kyiv, describing the Ukrainian president as ‘truly one of the most incredible leaders of modern times’.

Ukrainian fighters battling Russian forces in the tunnels beneath Mariupol’s immense steel plant are refusing to surrender in the face of relentless attacks.

The battle, in the last Ukrainian stronghold of the strategic port city reduced to ruins by the Russian onslaught, appeared increasingly desperate on Thursday.

‘They won’t surrender,’ Kateryna Prokopenko said after speaking by phone to her husband, a leader of the steel plant defenders. ‘They only hope for a miracle.’

Britons have been urged to get out their sunscreen with the hottest day of the year predicted for Friday.

Temperatures are expected to soar into the mid-twenties, with parts of the South East forecast to be hotter than Majorca.

On Thursday evening, Met Office meteorologist Annie Shuttleworth issued a warning to Britons who might be looking forward to making the most of the hot weather. ‘UV levels will likely be high,’ she said. ‘Some protection is advised, and long periods in the sunshine not recommended.’

Ferrari has unveiled a new one-off supercar based on its F8 Tributo.

Called the SP48 Unica, it’s one of Ferrari’s Special Projects vehicles and while it still retains some of the appearance of the base Tributo, has a series of other elements that help to differentiate it from that car.

Ferrari has used 3D prototyping and new modelling techniques to completely redesign the front grille and engine air intakes, while the headlights and brake air intakes have been completely reprofiled too. The rear windscreen has also been ditched entirely. The ‘long-standing client’ who purchased the Unica was ‘deeply involved in every step of its creation’ and was there to influence how the final car turned out.

April saw another encouraging improvement to UK shopper footfall as the spring sunshine and Easter festivities brought consumers back to stores.

Total UK footfall was down 13.1% last month on pre-pandemic April 2019, a 2.3 percentage point improvement from March, according to BRC-Sensormatic IQ data.

Struggling convenience store business McColl’s has confirmed it could fall into administration.

The retailer has been in discussions with potential lenders to shore up the business, which struggled badly during the pandemic due to supply chain issues, inflation and a heavy debt burden.

It said that unless those talks are successful, it is ‘increasingly likely that the group would be placed into administration’. The business has some 16,000 employees, the majority of whom are part-time.

A dull and wet day for much of England, Wales, Scotland and Northern Ireland, reports BBC Weather. However, in the south-east of England, sunny spells could bring record temperatures.

Tonight, cloudy with patchy rain in the south but drier further north.