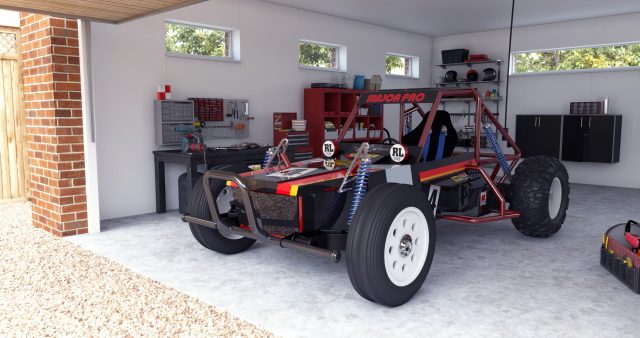 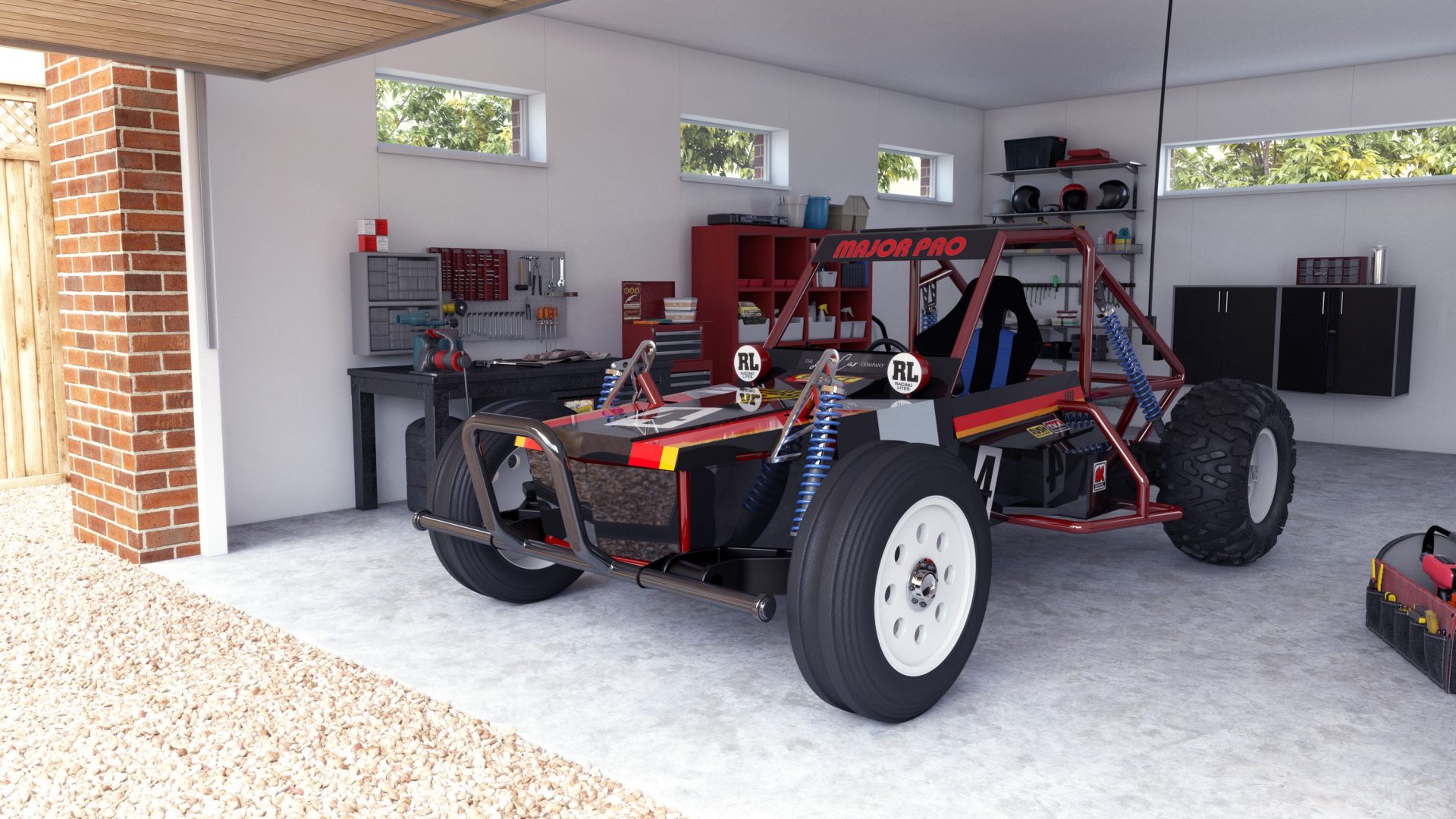 April 29: Safe for vaccinated to meet, but not yet; Uber hiring 20k; Driveable Tamiya RC car

It is safe for vaccinated to meet, but hold off

England’s deputy chief medical officer told a Downing Street press briefing that scientifically it would be safe for vaccinated people to meet, but suggested the reason why they are currently prevented from doing so is because younger people have not had a vaccine.

He urged people to wait a ‘teeny bit longer’ for more normal social interactions to resume. Health Secretary Matt Hancock told the briefing a decision had been made to move as a population towards greater freedoms – as set down in the government’s road map.

Facebook stock jumps on the back of soaring revenue

Facebook is also expanding its e-commerce offerings and the use of its messaging services for businesses.

Uber signing up another 20,000 drivers

Ride-hailing giant Uber has revealed plans to sign up another 20,000 drivers as demand begins to ramp up following the reopening of outdoor dining.

The firm said it aims to have the new drivers on board by the end of the year under the recruitment drive that will boost its driver network to 90,000 in the UK.

It comes as the group reported a more than 50 per cent increase in trips across the UK since restaurants opened for outdoor dining on April 12.

The Tamiya Wild One is going back on sale – but you won’t need a hand-held controller for this one.

Following its introduction in 1985, the Wild One became one of the most iconic remote controlled cars ever made. Now, enthusiasts will now be able to live out their dreams by actually driving one.

The Little Car Company is building a driveable replica. It will run on an electric motor, is 3.5 metres long and 1.8m wide, and has seating for two. It’ll cost £6,000 when it goes on sale next year.

Called Sense, it has an impressive level of specification. Models get 18-inch alloy wheels as well as LED headlights, daytime running lights and fog lights.

Inside, there’s a 5.5-inch digital instrument cluster and 10-inch infotainment touchscreen that comes with Apple CarPlay and Android Auto.

Williams Advanced Engineering and Italdesign have shared details of a ‘turn-key’ electric vehicle architecture that would allow companies to easily produce EVs.

The engineering division of the Williams F1 team is working with the world-renowned design studio to offer companies a complete package that could work for sports cars, SUVs and saloons.

It’s based on Williams’ electric vehicle architecture while Italdesign will work with the third-party to style the vehicle’s exterior to its bespoke needs.

The 20cm coin took 400 hours to produce, including four days’ of polishing, and is described by the Mint as a ‘masterwork’. 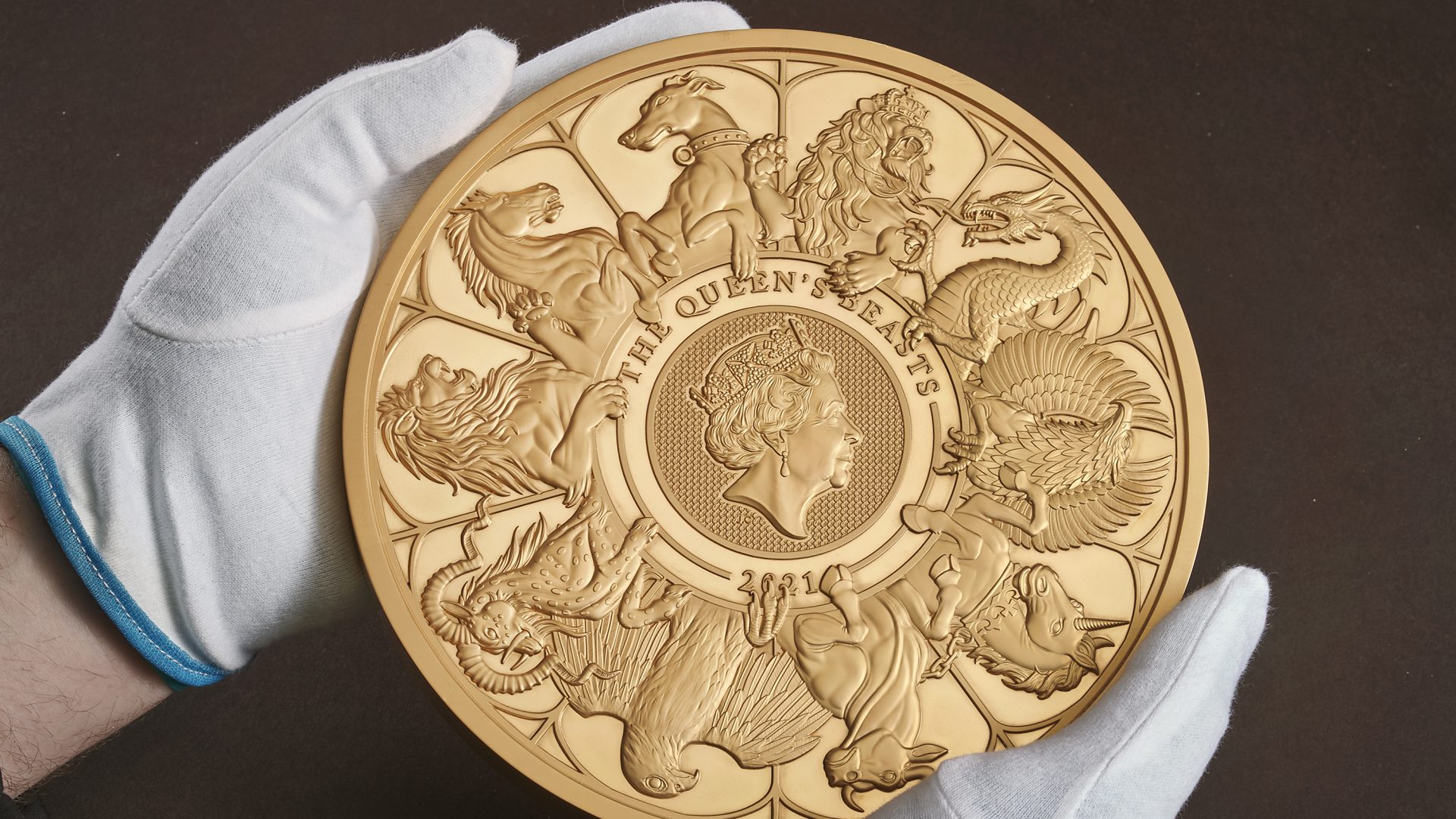 On the continent, the German Dax index rose 0.3 per cent, while the Cac in Paris increased by 0.6 per cent.

CES, the annual technology convention which draws more than 150,000 visitors, will return to its in-person format in Las Vegas next year, organisers have said.

The Consumer Technology Association (CTA) said more than 1,000 companies had committed to returning to a physical version of the trade show in January 2022.

The industry trade show is regarded as one of the biggest dates in the technology calendar, with big brands such as Samsung, Sony, Google and car companies using the week-long event to announce new products and services.

Today, southern England and Wales will start sunny with the chance of showers later, says the BBC. Northern England, Scotland and N Ireland will see a mix of sunshine and showers, these spreading south in the day.

Overnight it should turn mostly dry under largely clear skies for many, with scattered showers drifting south from Scotland into northern England. N Ireland and Wales may have the odd isolated shower.

Tomorrow will see further scattered showers across the UK but these will be mixed in with sunshine. A chance that showers may turn locally heavy, as well as wintry over the highest ground in Scotland.