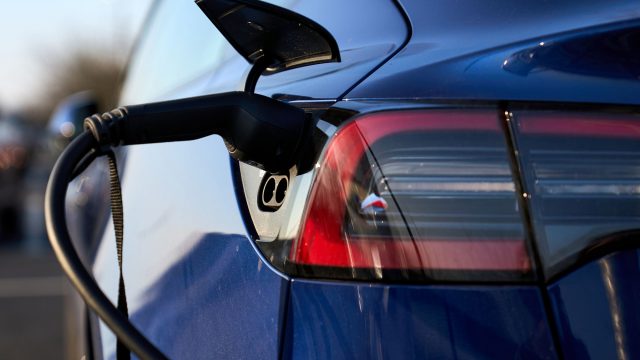 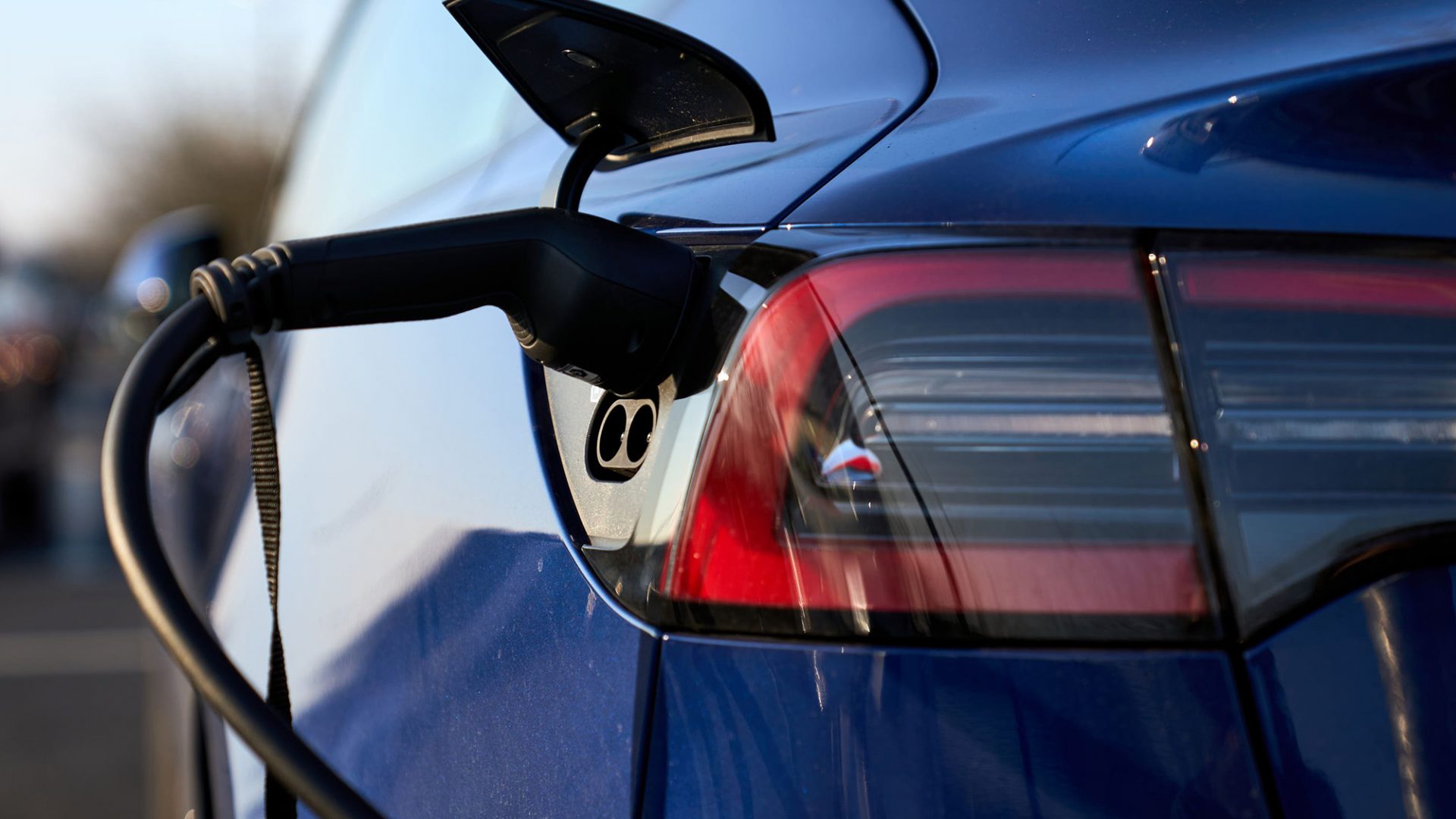 The Prince of Wales and Duke of Cambridge are to take to the stage to pay public tributes to the Queen during the star-studded Jubilee concert.

The father and son – both future kings – will speak separately in honour of the monarch towards the end of the BBC’s open-air show, staged in the front of Buckingham Palace on Saturday evening.

Diana Ross, Queen + Adam Lambert, Alicia Keys, Hans Zimmer, George Ezra, and Eurovision 2022 runner-up Sam Ryder are among the celebrity acts preparing to entertain a live crowd of 22,000 people and a television audience of millions. It is thought unlikely the Queen will attend the concert.

In a statement marking the 100th day of the war, Truss said the UK remained determined that president Vladimir Putin’s offensive should not succeed.

‘He expected the invasion to be over in days, but significantly underestimated the resolve of brave Ukrainians, who have valiantly defended their country,’ she said. In its latest intelligence assessment, the MoD said that while Moscow had made limited “tactical successes” its wider military campaign remained stalled.

Bishop calls on Johnson to stand down over lockdown party ‘lies’

A Church of England bishop has joined calls for Boris Johnson to resign, saying he ‘obviously’ lied over lockdown parties in Downing Street.

The Rt Rev Dr Alan Wilson, the Bishop of Buckingham, said the prime minister’s claims he did not realise what was going on were ‘nonsense’ and that the country needed a leader it could trust.

His intervention came on a day where Johnson was booed by some in the crowd as he arrived with his wife, Carrie, to attend the national service of thanksgiving for the Queen at St Paul’s Cathedral.

Rail passengers are being warned of significant disruption to services over the bank holiday weekend because of striking workers.

Members of the Rail, Maritime and Transport (RMT) union at the TransPennine Express (TPE) have walked out in a long-running dispute over pay amid the cost-of-living crisis.

TPE urged people not to travel on Saturday or Sunday, saying it will be running an amended timetable on both days, with a very limited service available for those making essential journeys.

Meanwhile, Post Office workers are to go on strike over the jubilee weekend in a dispute over pay.

Members of the Communication Workers Union (CWU) at Crown Post Offices – the larger branches often sited on high streets – will walk out on Saturday and in administration and supply chain networks on Monday. The strikes follow industrial action earlier this month.

The union said Post Office management is insisting on a pay freeze for 2021-22 and a ‘marginally improved’ pay offer for 2022. Around 3,500 union members are involved in the dispute.

Electric car charging firm Liberty Charge has called on the sector to step in and help finance the nationwide rollout of charge points as it warned of a £1.5bn-plus shortfall in government funding.

In total, the government has committed to just under £1.5bn in funding, including rapid motorway and transit charge points. But Liberty Charge estimates £3bn is needed to install the 300,000 public charge points needed to electrify the UK and could leave Britain at risk of missing its net-zero goals.

Climate change protesters deflate the tyres on 40 SUVs in Glasgow

The tyres on a further 40 sports utility vehicles (SUVs) were deflated overnight in Glasgow by climate activists.

They have also placed fake parking tickets on the windscreens of cars they have targeted stating the ‘luxury lifestyle choice’ had been ‘disarmed’. The group is taking part in a nationwide campaign against SUVs which they say are ‘unnecessary’ in cities like Glasgow and Edinburgh. They are calling for a ban on SUVs in urban areas and cities.

Heavy showers for southern England and for most of Wales this morning, turning brighter later, reports BBC Weather. It’ll be a dry day with plenty of sunshine in other parts of the country.