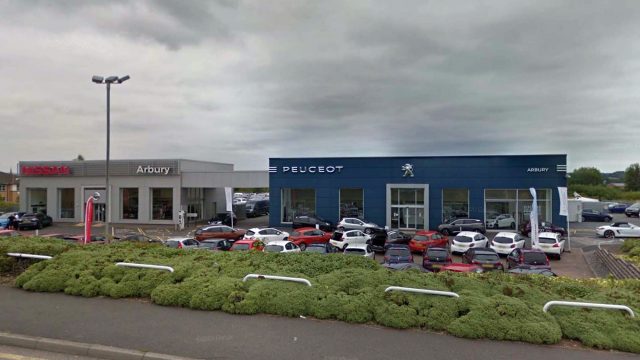 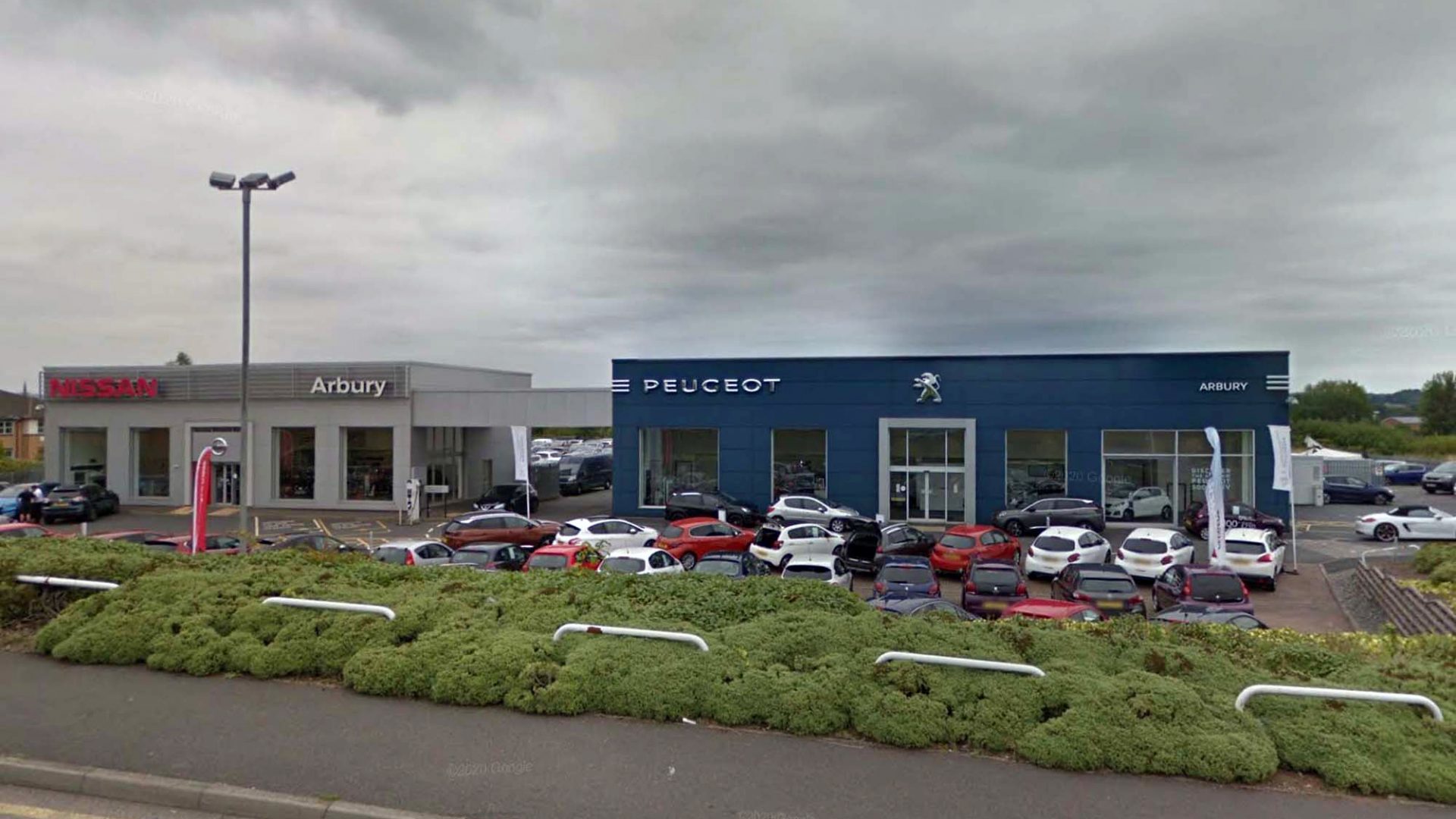 Cathedral Motor Company’s profit falls by 27 per cent to just under £1.5m

Profit at the Cathedral Motor Company fell by 27 per cent last year to just under £1.5m – as it claimed more than £1.5m in furlough grants.

Cathedral said it claimed £1,574,558 in furlough grants, as well as taking advantage of business rates relief.

It also drew on its manufacturer partners’ credit lines, meaning it didn’t use any of the government-backed loan schemes other than VAT deferral for the first quarter, and that was paid early this year.

In the accompanying strategic report, signed on behalf of the board by company secretary Neil Barrett, the directors said that at the end of May 2020 the company fell into loss for the first time in its history, although that was to be expected.

They added that the pandemic ‘led to business challenges never experienced previously’ but Arbury improved its online presence and operated a click-and-collect service.

Seventeen per cent fewer new and used vehicles were sold at 7,825 – new vehicles were down by 27 per cent, but used dropped by just six per cent.

Vehicle margins, however, fell by some four per cent, while service hours were cut by 18 per cent and parts turnover reduced by 15 per cent.

It spent some £100,000 on PPE, sanitising systems and safety measures for showrooms reopening.

Staff were praised in the report, with the board saying: ‘The directors would like to thank the incredible efforts of our valued teams who worked tirelessly to get the workplace environment safe for both staff and customers alike.

‘The attitude and initiative that was displayed and the desire to get the business back up and running was a credit to each and every staff member.’

The directors added: ‘Gradually during 2021, business is returning towards some form of new normality.

‘Online activity is significantly stronger and our trading approach has evolved into less reliance upon the physical showroom and more upon the virtual showroom that is the internet.

‘There also appears to be an appetite from customers for used vehicles, particularly as they have been unable to spend money upon foreign holidays during 2020 and into 2021.’

Arbury was established in 2000 and has grown from one Peugeot site to 14 showrooms that also represent Nissan, Skoda, Seat, Fiat, Citroen and Abarth across the West Midlands, Worcestershire, Warwickshire and Staffordshire.