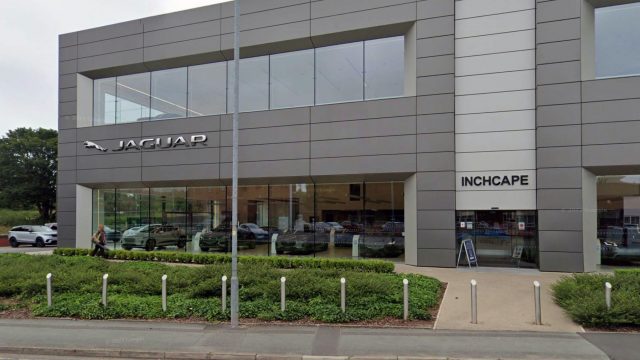 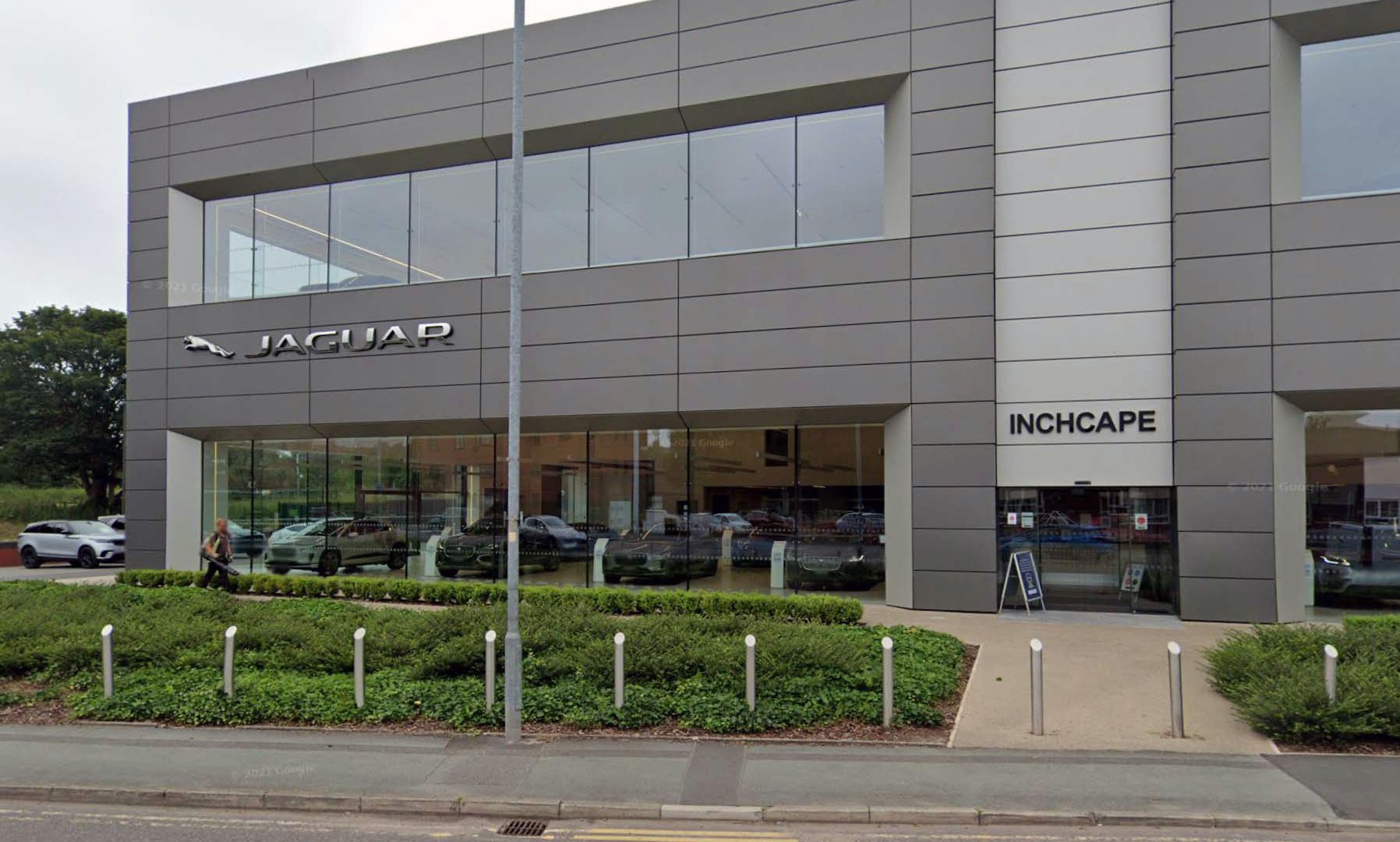 In its annual accounts to December 31, 2020, which have just been filed with Companies House, the franchised retailer group – which has more than 100 dealers and is part of the worldwide Inchcape group – said it made a loss of £65.585m in 2020 versus £6.645m the year before, as the pandemic took grip.

That was despite it taking advantage of the furlough scheme to the tune of £11.028m as well as business rates relief during the first half of the year.

In addition, the directors and senior management of the company, which has its registered office at Birmingham Business Park, agreed to have their pay temporarily cut by a fifth.

Inchcape’s retail sites were closed for three months of the year, although trading continued via click-and-collect and aftersales carried on as well.

The board report, signed on its behalf by chief executive James Brearley, says: ‘The Covid-19 situation remains very dynamic, and it is unclear how the world will change once the virus has been contained.

‘Nevertheless, the impact of the virus remains material and will be closely monitored through 2021.’

As far as Brexit is concerned, it said any short-term impact would relate to supply disruption of new vehicles and parts, but it believes that is manageable.

‘The medium-term macro-economic impact on the UK also remains uncertain,’ it says, with any slowdown in economic activity or cutback of credit availability in the UK affecting its retail operations.