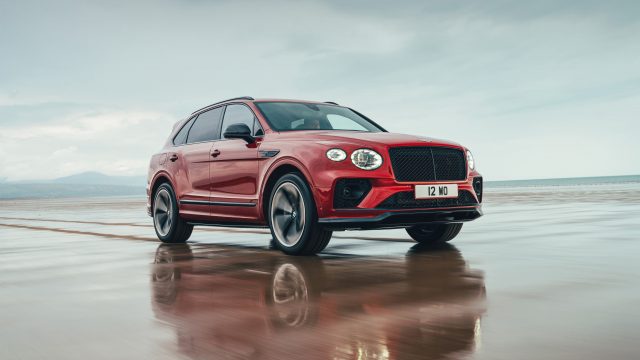 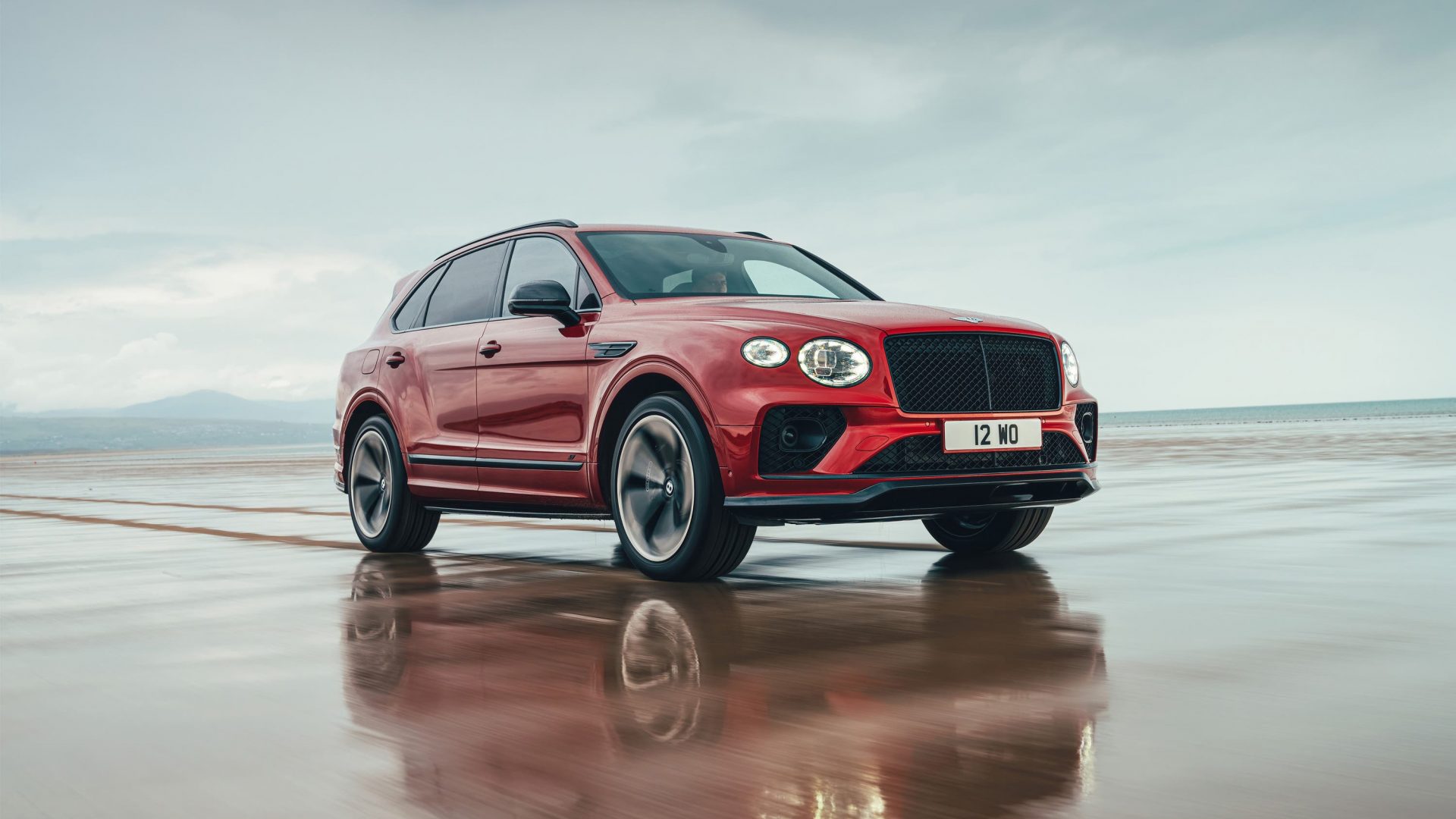 People aged 30 and over can book their Covid-19 jab from today, the NHS in England has said.

About one million people aged 30 and 31 will get a text message in coming days asking them to come forward for their Covid vaccine.

‘There are no local lockdowns’, say public health directors

Residents in eight Indian variant hotspot areas have been told ‘there are no local lockdowns’ after the government was accused of bringing in new Covid-19 restrictions ‘by stealth’.

Guidance urging people in areas with high levels of the strain to restrict their socialising and travel was added to the government website on Friday, but local leaders said they had not been made aware.

In a joint statement yesterday the directors of public health in Burnley, Bedford, Blackburn with Darwen, Bolton, Kirklees, Leicester, Hounslow and North Tyneside effectively said the advice could be disregarded, saying it had been confirmed there is no restriction on travel in and out of the areas.

Department for Education had ‘no plan’ for dealing with Covid disruption

The Department for Education had ‘no plan’ and was ‘unprepared’ for the coronavirus pandemic which caused ‘damage’ to children, MPs have said.

The Commons Public Accounts Committee said the Department for Education seems ‘surprisingly resistant’ to the idea of conducting a lessons-learned exercise on its early response to the pandemic.

When schools were closed to most pupils, the DfE ‘set no standards for in-school or remote learning during the rest of the school year’, meaning ‘children had very unequal experiences’, the report said.

Islands could join green list even if mainland remains amber

Popular holiday hotspots such as the Canaries and the Balearics could be moved to the green list of travel destinations in ‘an island approach for border measures’, a minister has said.

Aviation Minister Robert Courts said British tourists could be given the go-ahead to visit islands through the traffic-light system.

Tuesday’s headlines you may have missed

A £401m funding boost will help rail services in the North of England and the Midlands become ‘faster, greener and more reliable’, the government has said.

The Department for Transport said £317m would be invested in the Transpennine Route Upgrade between York, Leeds and Manchester and a further £69m would go towards increasing freight capacity between the Port of Southampton and the Midlands.

Housing market set to be busiest since 2007

This year’s housing market is on course to be the busiest since 2007, according to a property website.

Around 1.52m UK house sales are expected across 2021, up by 45 per cent compared with last year, Zoopla said. 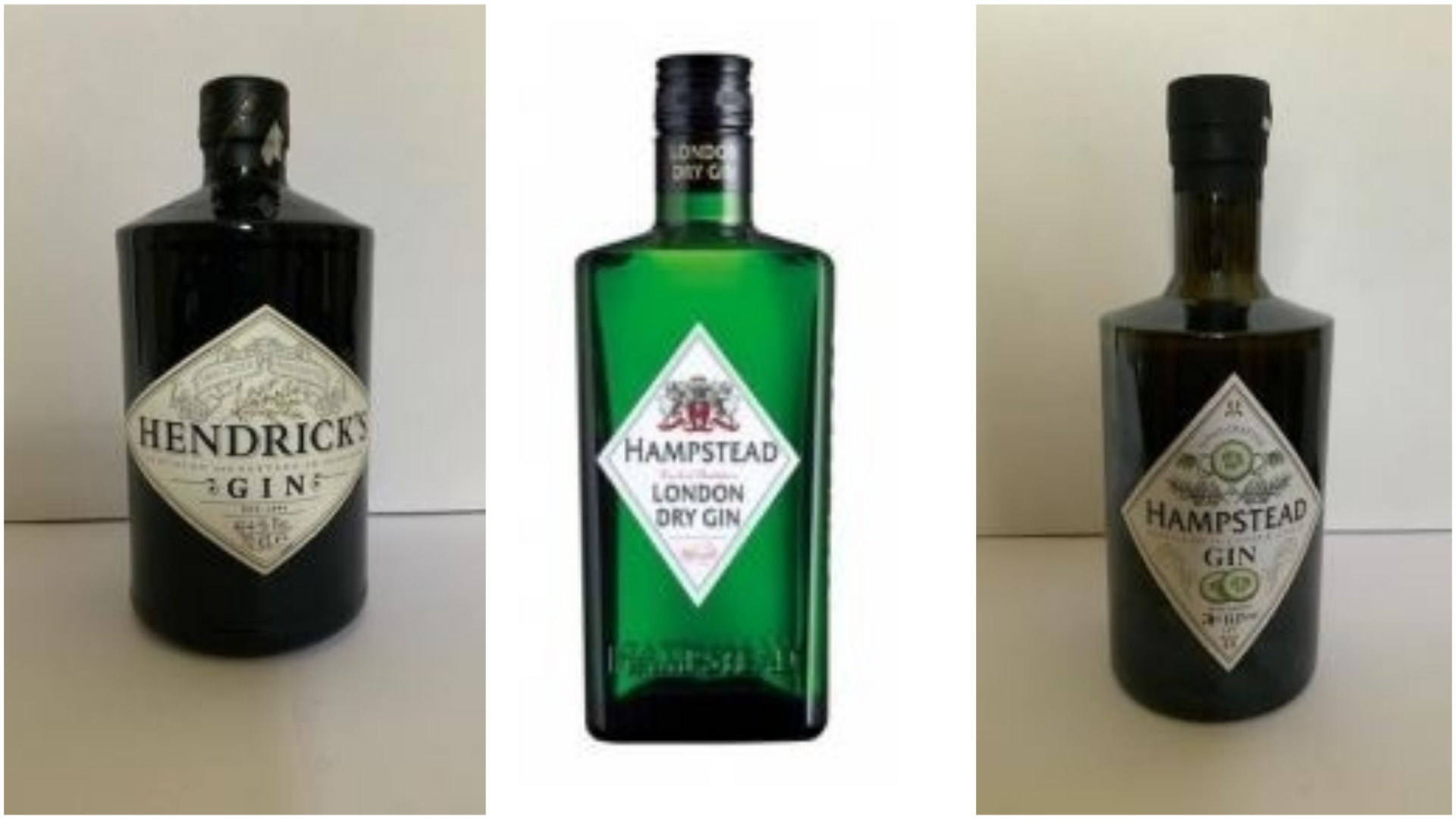 Lidl stopped from selling own brand gin in copycat row

Lidl has been forced to temporarily stop selling a version of one of its own brand gins after being sued by the makers of Hendrick’s gin who claim a trademark has been infringed.

The supermarket chain is defending the case and claims there are ‘clear and obvious differences’ between the Hendrick’s trademark and the Hampstead gin product.

Cocaine worth £80m found washed up on East Sussex beaches

Packages found washed up on the UK coast contained almost a tonne of cocaine worth about £80m, the National Crime Agency (NCA) has said.

The drugs, which were wrapped in waterproof bags and attached to life jackets to make them float, are believed to have originated in South America.

They were discovered on Monday by passers-by who alerted local police, who seized the packages and took them to a secure location.

FTSE slips lower as optimism tempered by slumps for miners

London’s markets drifted into the red as poor showings by miners and commodity firms offset optimism about the easing of UK restrictions.

Security software giant McAfee could face a raft of refund requests after the firm agreed to overhaul auto-renewals for customers who were charged but no longer want their services.

The Competition and Markets Authority said it has secured extended refund rights from the company, which will be backdated for people who were previously refused money in 2020.

As part of the move, McAfee has pledged to make turning off auto-renewal more straightforward for customers, with clearer details about pricing.

Diners flocked to embrace eating al-fresco following the easing of restrictions last month, according to the owners of Wagamama.

The Restaurant Group said sales were at 85 per cent of 2019 levels across 130 sites, despite customers only being able to eat outdoors and at socially distanced tables.

Drivers look set to conduct 10.8m leisure trips this weekend – but sunny weather could cause that figure to increase considerably.

New research of drivers’ plans by the RAC has found that around 7.2m trips could take place between Friday and bank holiday Monday – with Saturday and the bank holiday itself set to be the busiest days.

Bentley has introduced a new ‘S’ version of its popular Bentayga, bringing added dynamism to the firm’s luxurious SUV.

It’s differentiated from the rest of the Bentayga range by unique 22-inch alloy wheels, ‘S’ badges on the lower edges of the front doors and a variety of gloss black features implemented by the Blackline Specification.

The Bentayga S is powered by a 4.0-litre twin-turbocharged V8 engine with 542bhp and 770Nm of torque – the same as the standard Bentayga V8. Prices and a release date are unconfirmed.

Temperatures set to rise by weekend

Today, northern areas will start cloudy with patchy rain sinking southwards, says the BBC. Behind the rain, sunny spells will develop, with some heavy showers. Elsewhere, it will be drier with sunny spells

This evening, showers will ease away, and there will be plenty of sunshine for the southwestern half of the UK. Tonight will be dry for all, with clear skies for most but cloud for the northeast.

Tomorrow, a bright start in the southwest, but patchy cloud will soon spread across the UK. There will be sunny spells too, these most frequent in the afternoon. Rain for Northern Ireland later.