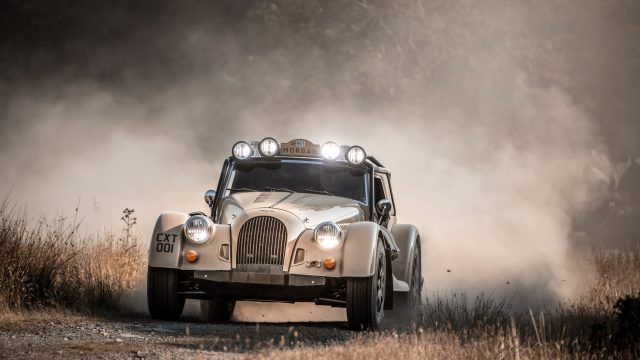 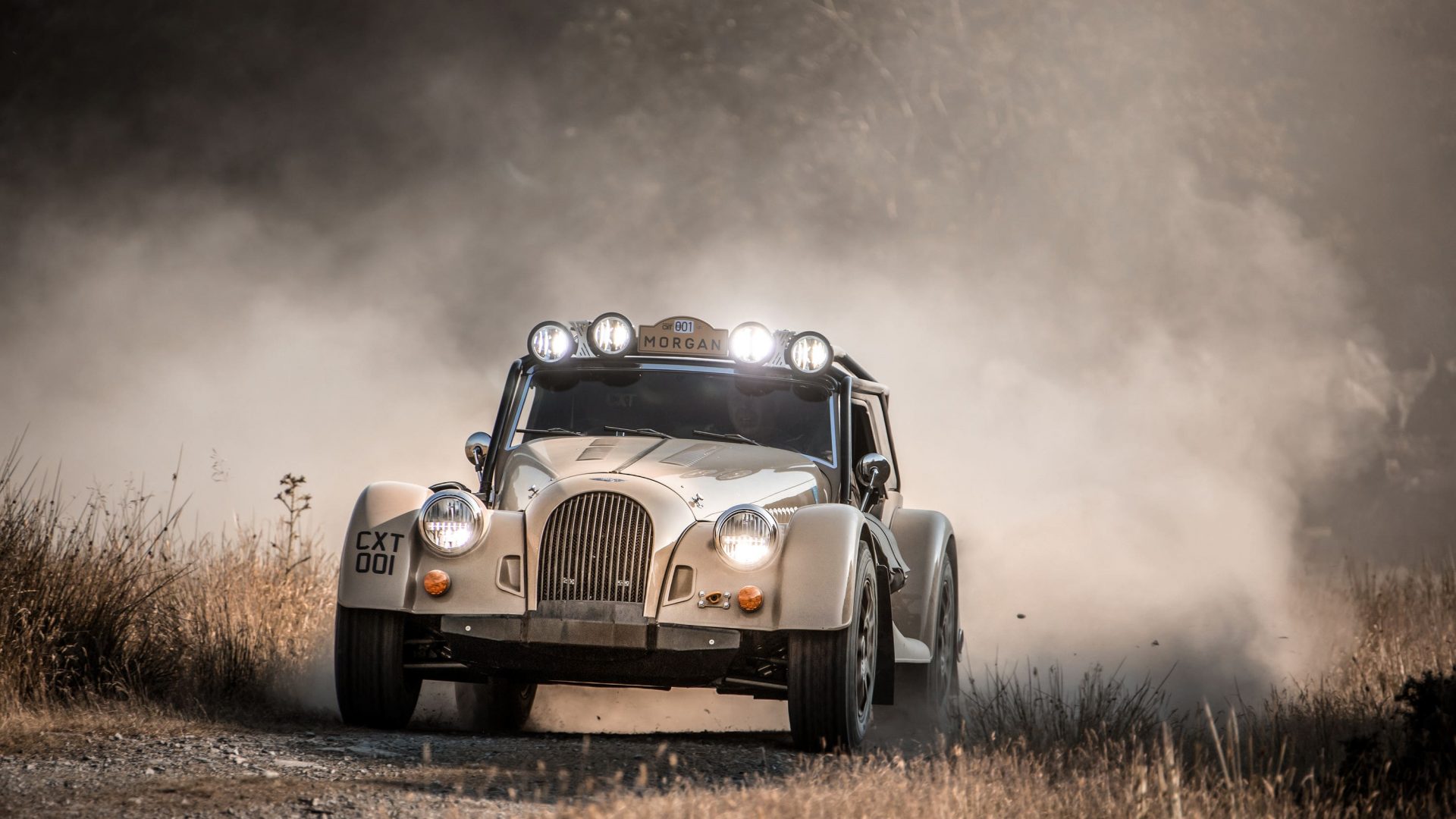 Even more top grades could be awarded to A-level students this summer than last year to compensate for greater disruption to learning, it has been suggested.

There are warnings that ‘inflated grades’ will become the new norm, making it more difficult for universities to ‘select accurately and fairly’.

It comes ahead of A-level results day next week when tens of thousands of school leavers will find out their grades after this summer’s exams were cancelled for the second year in a row because of the pandemic.

Welsh nightclubs to reopen amid major easing in Covid restrictions

Nightclubs are set to reopen and all restrictions on meeting others are to be removed in Wales, in the biggest easing of coronavirus measures since the pandemic began.

First minister Mark Drakeford stressed that the change ‘does not mean the end of restrictions and a free-for-all’ when he confirmed that Wales will move to alert Level 0 on Saturday.

Face masks will continue to be required in most indoor public places, including on public transport, in shops and in healthcare settings, but will no longer be a legal requirement in hospitality settings where food and drink is served.

Sir Keir Starmer is planning to relaunch his leadership of Labour in the autumn in a bid to prove the party is a credible option for voters at the next election.

In an interview with the Financial Times, Sir Keir said he would ‘turn the Labour Party inside out’ to show it was serious about winning power and said members had to ‘get real’ about damaging internal rows.

And he told the newspaper he had one goal: ‘To win the next election.’

Virgin Galactic said it is on track to commence commercial space flights in 2022, with individual tickets available from 450,000 US dollars (£324,000).

The space-tourism company received approval from the Federal Aviation Administration for a full commercial launch license in June – paving the way for eager spacefarers to purchase a ride to the stars.

Tickets are available in single seats as well as multi and full-flight packages, with ‘early hand-raisers’ to be given first priority.

Live events to be covered by government-backed £750m insurance scheme

Live events are set to be covered by a Government-backed £750m insurance scheme in a bid to stop a second summer of mass cancellations due to coronavirus.

Industry figures have been calling for such a scheme to help them recover from the pandemic and be able to plan events without the risk of a Covid-19 outbreak leaving them out of pocket.

Many organisers have found that insurers would not cover them for cancellations caused by coronavirus. But the government announced it has partnered with Lloyd’s to deliver the Live Events Reinsurance Scheme as part of the Treasury’s Plan for Jobs. 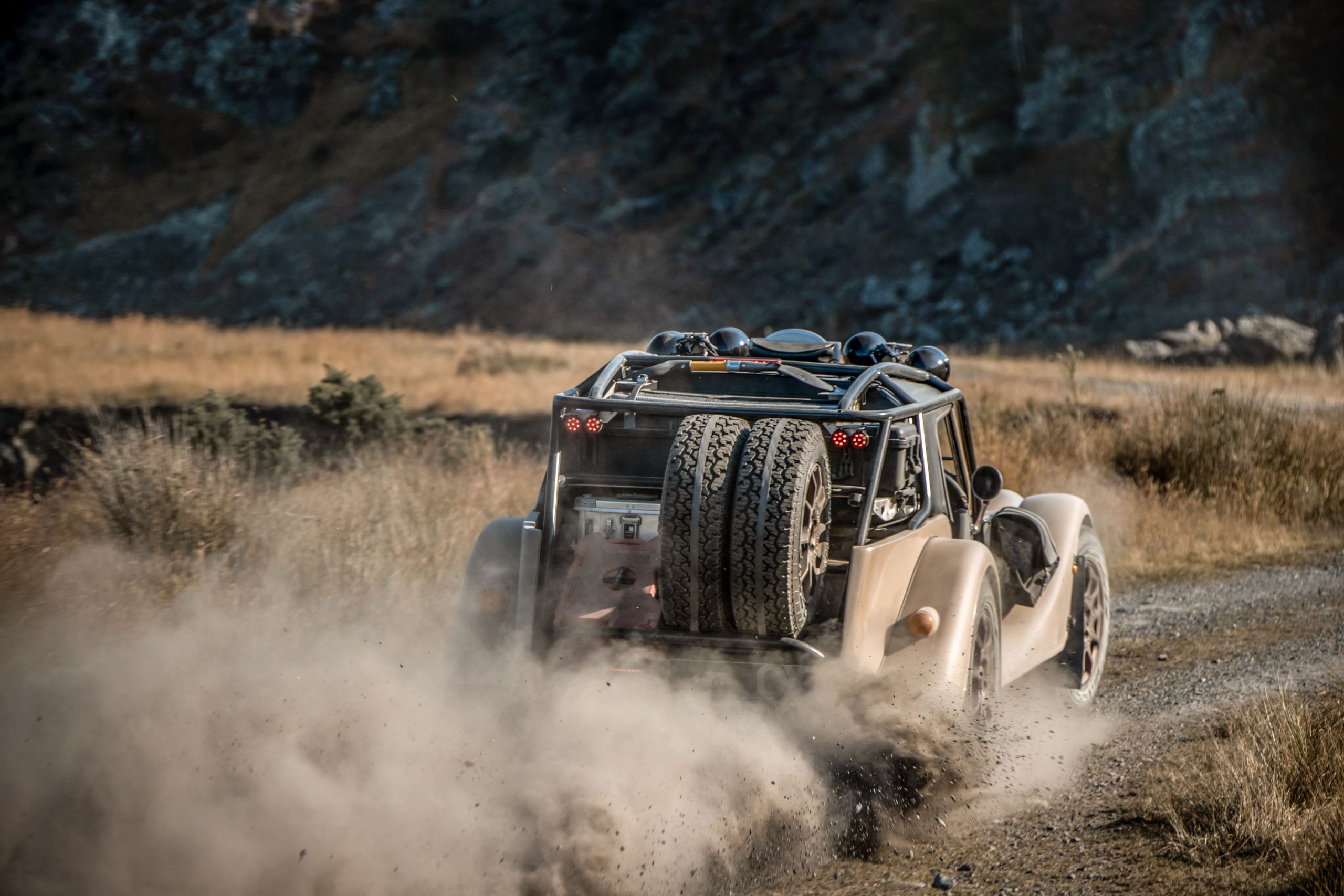 Morgan has unveiled a go-anywhere version of its Plus Four – the Plus Four CX-T.

Inspired by the firm’s involvement in all-terrain endurance trials, the Plus Four CX-T has been jointly engineered and designed with Dakar race car creators Rally Raid UK. It features, among other things, a high riding suspension system, unibody protection and an equipment rack, and also uses a BMW xDrive electronic differential.

Just eight examples will be made – costing £170,000 each plus local taxes – with each customer allowed to work alongside Morgan’s own design team to create a CX-T to their exact specifications. Once created at the firm’s factory in Malvern, each CX-T will undergo final preparation at Rally Raid UK’s facilities.

Bank warns inflation could soar to 10-year high, but keeps rates on hold

The Bank of England has warned inflation is set to surge to its highest level for a decade this year as the UK economy recovers from the pandemic.

Latest economic forecasts from the Bank show it expects inflation, currently at 2.5 per cent, to pick up to four per cent at the end of 2021.

This is double the Bank’s target and the highest level of UK inflation since the end of 2011. But the Bank insisted that surging prices will only be temporary and inflation will return to the two per cent target in the second half of 2023.

A wet day for most of the UK with heavy rain in the north and scattered showers in the south, reports BBC Weather. Later in the day the south might see some sunny spells, however. A breezy day for England and Wales.

Tonight, thundery showers for the north while in the south cloud will give way to persistent rain.