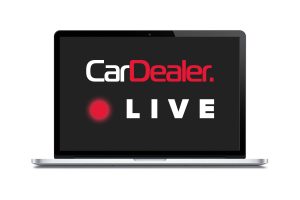 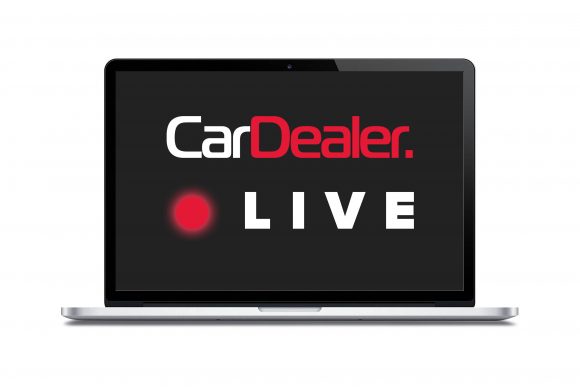 Here’s who we have lined up to appear on future Car Dealer Live broadcasts.

For those who want to keep track of who is coming up and when, this is our schedule of shows.

They start at midday (unless otherwise stated) and you can subscribe to our YouTube channel to get a notification every time we go live.

Guests and dates to be confirmed.

May 15 GForces: The things you’ll never think about when selling cars online – but should

April 29 Advice show: How to safely sanitise and prepare a car for sale